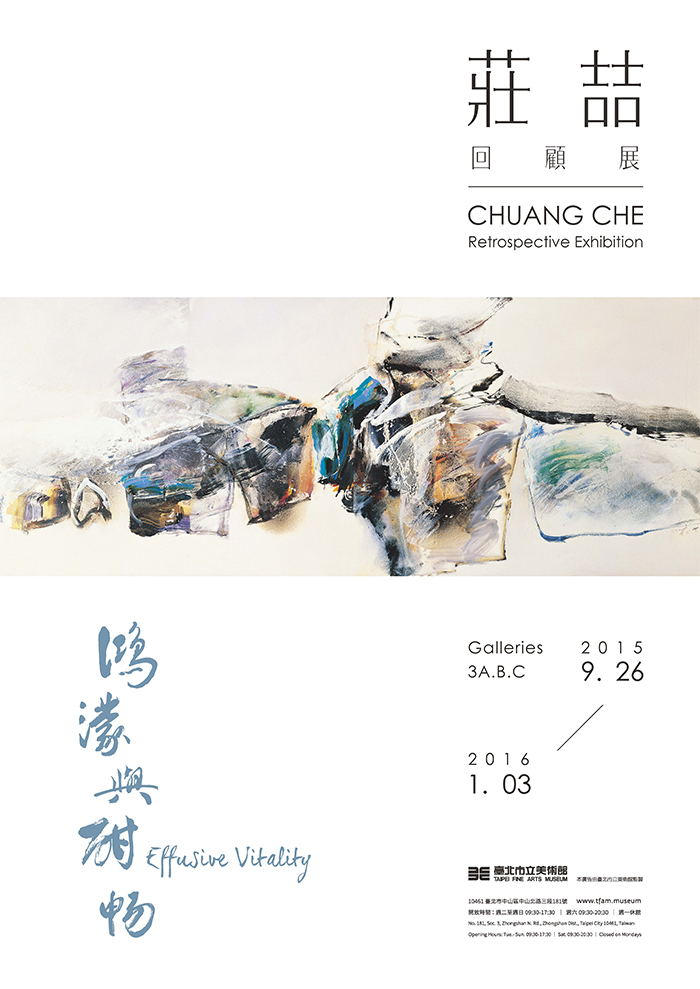 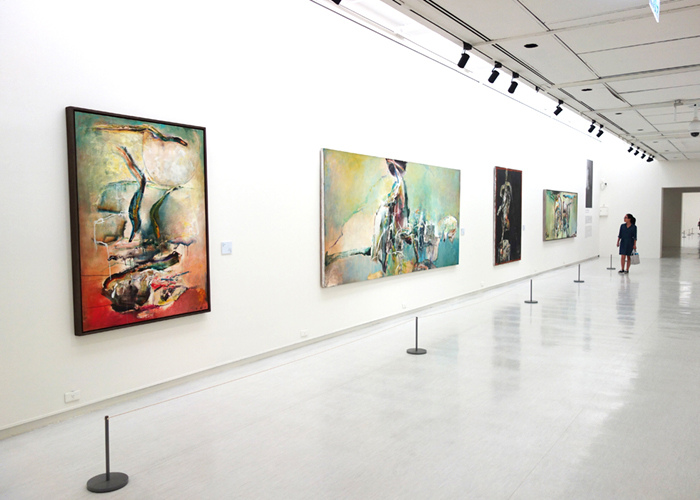 Chuang was born in 1934 in Beijing, China, and spent his formative years in Taiwan. In 1954, he enrolled in the Department of Fine Arts at National Taiwan Normal University and graduated in 1958. He joined the Fifth Moon Group in 1958, becoming one of the group’s principal members. In 1965, Chuang had his first solo exhibition at the National Center of Arts in Taipei, which launched his long and distinguished career. From 1963 to 1973, he taught in the Department of Architecture at Tunghai University. He was awarded a grant from the John D. Rockefeller III Fund in 1966, which enabled him to study contemporary international art in the United States. Since then, Chuang has lived and worked in New York. 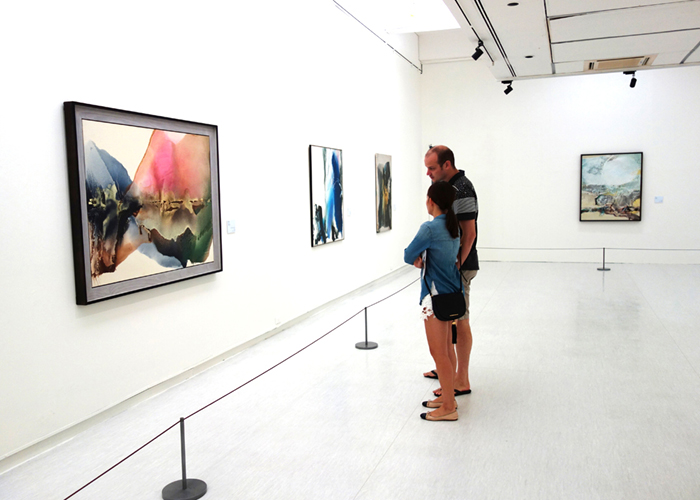 A reserved and scholarly artist, Chuang Che has devoted much time to the study of painting, accumulating vast knowledge concerning its theories and those of abstraction. His approach to abstract landscape paintings has been to start from nature’s outward appearance and ultimately move toward the essence of the physical world. Influenced by calligraphy, Chuang’s lines, forms and compositions overflow with high-spirited and intrepid momentum. He uses the brush to paint lyrical colors and spaces in a rhythmic and ecstatic manner. Compositions include organic drips and splashes of paint that impart his work with feelings of force, gravitas, and desolation, and create areas of hazy richness. Profound rhythms of drawing in and pushing out glide chaotically through his compositions, and open pathways that reveal the artist’s genuine moments of epiphany. 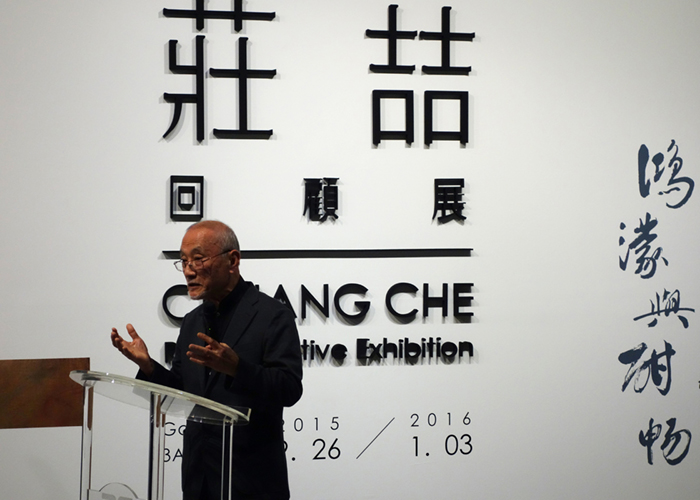 Effusive Vitality: Chuang Che Retrospective Exhibition is a comprehensive presentation of the artist’s work and philosophy over the course of his career. Chuang has developed his bold painting and calligraphic style since the 1960s, starting in Taiwan and extending his sights to the world, and following the development of various modern art movements. The exhibition includes over 100 oils, acrylics and sculptures, carefully selected from among hundreds of works, and presents the evolution of Chuang’s artistic style from the early 1960s to today. 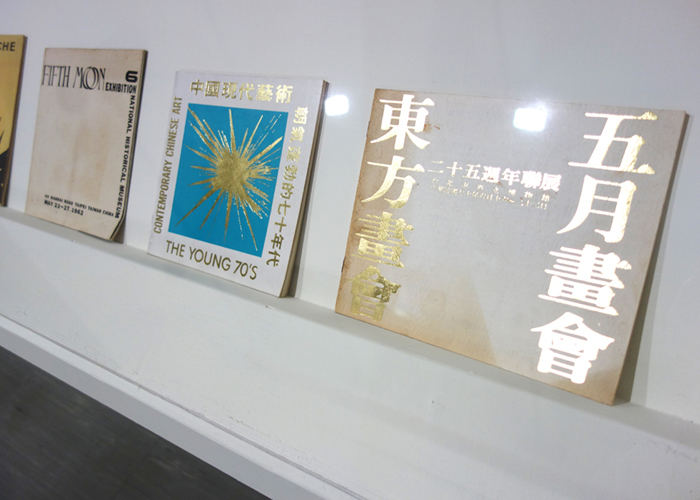 The above text has the courtesy of Taipei Fine Arts Museum. For more information, please visit www.tfam.museum/Exhibition/Exhibition_page.aspx?id=567&ddlLang=en-us