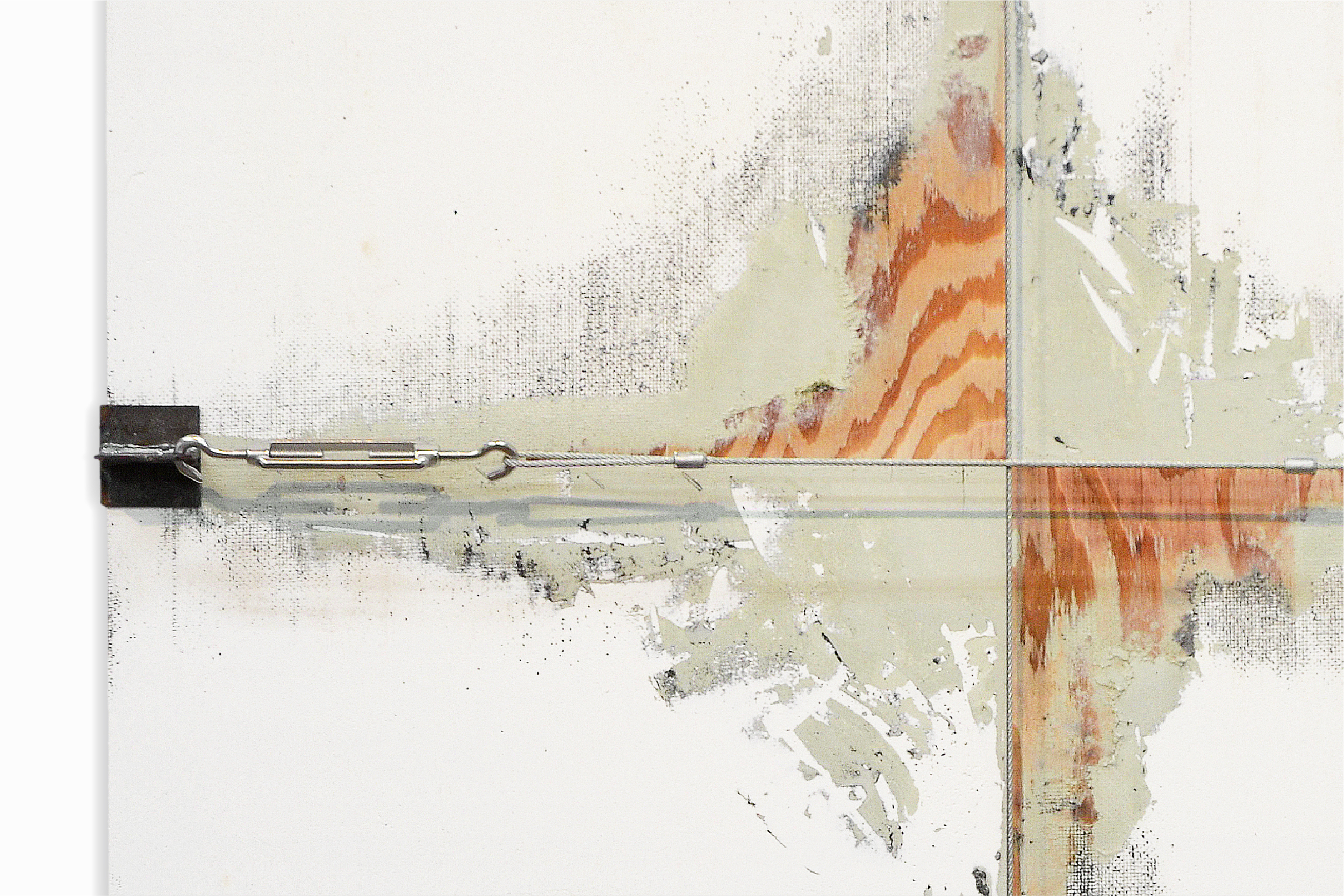 In sequence to our January solo exhibition of Mono-ha pioneer Sekine Nobuo, the upcoming exhibition presents the central figure of “Post-Mono-ha” Haraguchi Noriyuki, from “The Nichidai Connection” (Nihon University). Unlike his Mono-ha peers’ embrace of natural materials, Haraguchi is instead distinctively recognized for the predominant use of industrial materials in his installation art that critiques on society. Haraguchi’s hometown, Yokosuka, is an industrial port city located at the opening of Tokyo Bay, a strategically important location that also serves as the base of the United States Seventh Fleet; subsequently, this cross-pathing background has inspired his lifelong pursuit of “heavy industry aesthetics”. While attending university in the 1960s, Haraguchi found himself amidst the boiling turmoil of student protest against the Vietnam War and US-Japan Security Treaty; as a result, he contributed to the protest by creating the seminal sculpture A-4E Skyhawk, a full-size reproduction of the eponymous primary attack aircraft in Vietnam War that was on stand-by at his hometown’s naval base. Though widely regarded as a wrathful killing machine on the battlefield, the aircraft was transformed into a symbol of peace propaganda after its “Repurpose” by Haraguchi; needless to say, the irony underlying this reversed public perception prompted him to reflect upon the triangle relation of “human–matter–society”. In the 1970s, Haraguchi would draw international attention by participating in Documenta 6 with the iconic “Post-Mono-ha” work Matter and Mind (commonly referred to as Oil Pool), and the work was later collected by Tehran Museum of Contemporary Art. In this controversial work, the waste oil appears as tranquil as still water, where the seemingly impenetrable surface lucidly reflects its located surroundings, thus contemplating on the coexistence between human and nature in the context of an industrial society.

“Substance and Motion” presents Haraguchi’s newest series that adheres to his overarching theme of repurpose. In his compositions, objects abandoned, neglected or forgotten by society are once again revitalized as media of recalling memories, or perhaps as exhibits of re-thinking history. The iron, wood, polyurethane materials eminent in his works though still retain their industrial materialistic qualities, their once glossy surfaces are already dulled and muted; nevertheless, after their presumed functions as “objects” are completed, each is then liberated to regain its nature of “matter”. Ultimately, how are Post-Mono-ha and Mono-ha distinguished in their comprehensions of “Mono”? In the nature-yearning and philosophical-focused Mono-ha group, Haraguchi is without a doubt an outlier with his modest age gap and fervent passion for industrial materials, as he has stated, “The slight difference between our ages has never disappeared, and we will forever live in parallel. Perhaps I constantly live in parallel with things, too.” This sense of distance described by Haraguchi not only is an indication of his idealistic idiosyncrasy, it also reveals his concern regarding the ever-changing interpretations of matter throughout civilized history, and how we as humans can truthfully engage with the current world through matter? 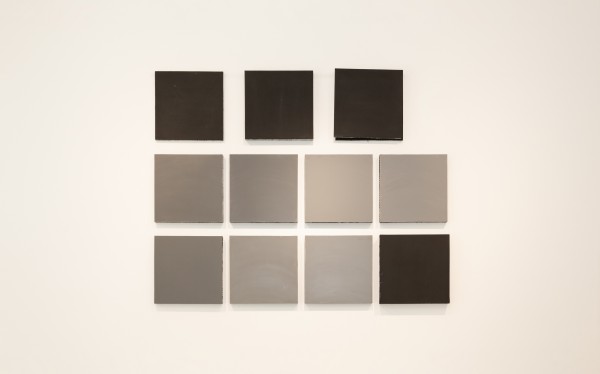 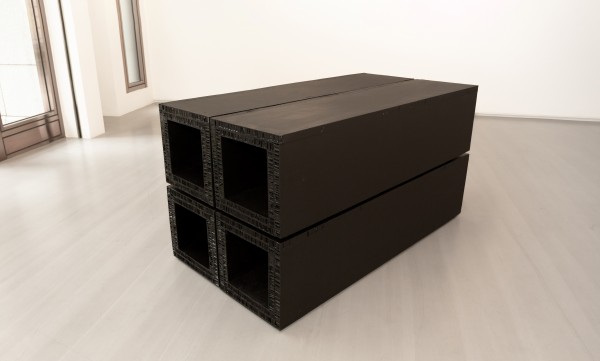 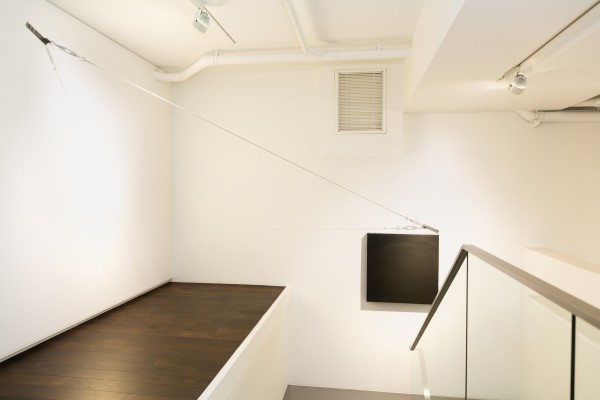 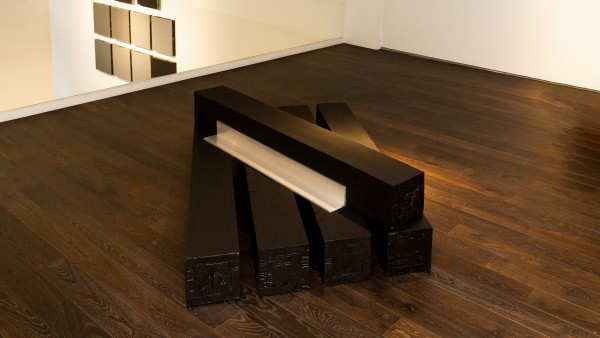 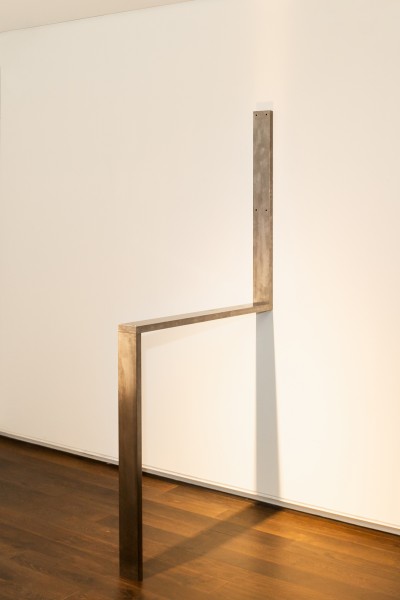 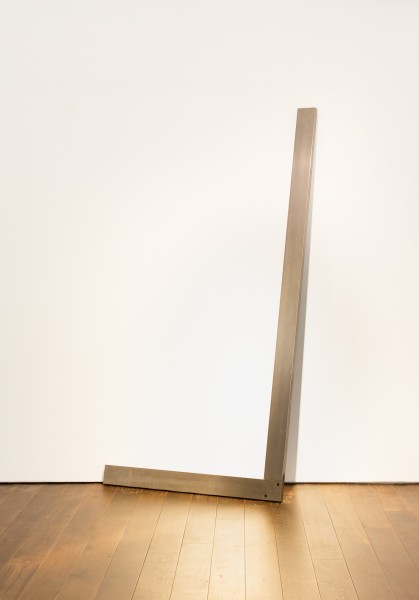 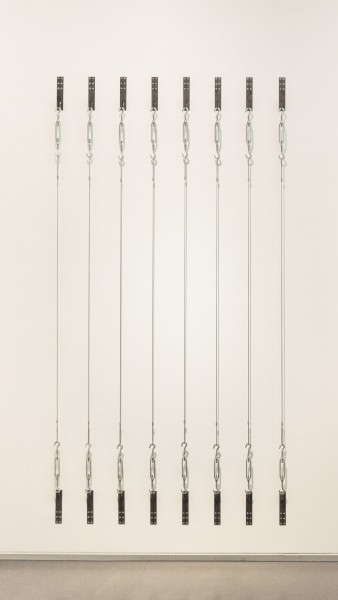 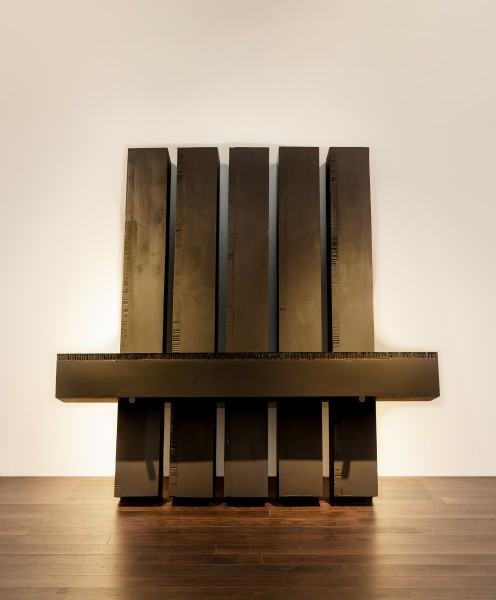 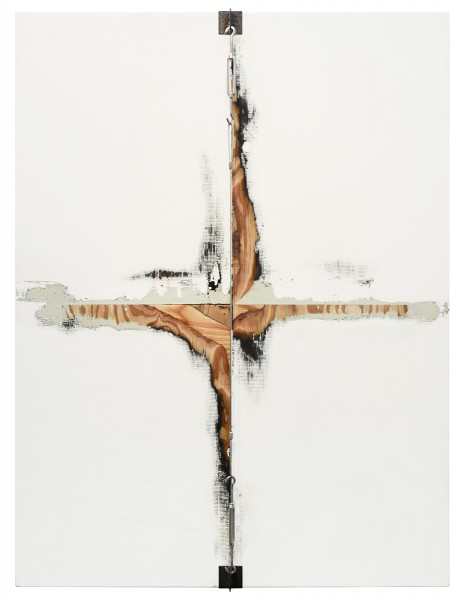 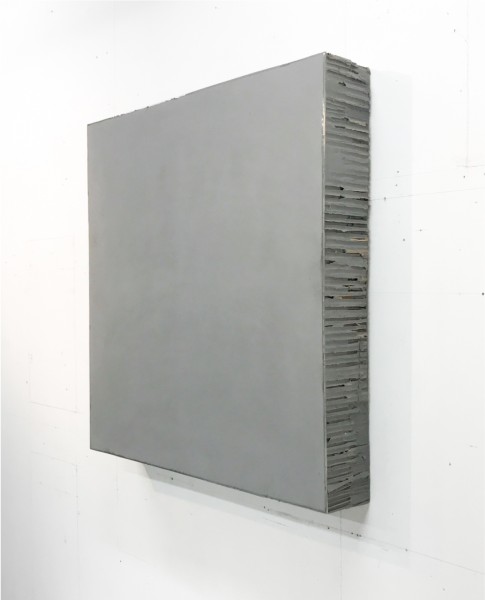