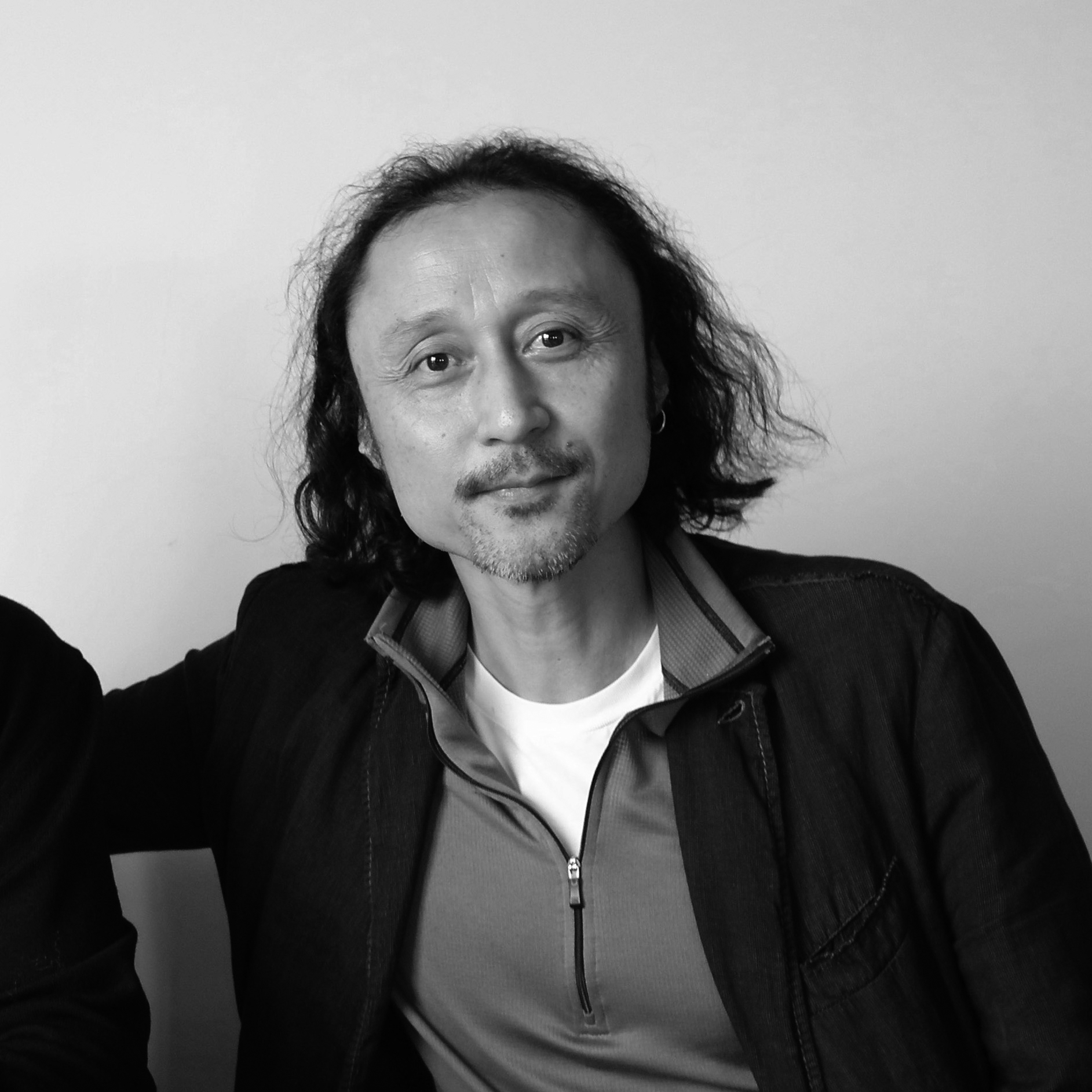 Chinese ink a traditional medium with the associated cultural background that Zheng was trained in Hangzhou, China; and the physicality of light that he is exposed to in San Francisco California, USA where he is now based. He was exposed to Californian sunshine and also influenced by the Californian Light, Space movement artists and their focus on perceptual phenomena including light, volume and scale and use of transparent, translucent or reflective material to heighten the viewer��s sensory and experience of light. Zheng is attracted by the physicality of ink as material with the associated opacity, tactility and volume as compared with the transparency and porosity that are usually associated with ink �V and finds in Chinese ink a potential for the medium as the subject. His unique hybrid visual language is a result of his personal experiences and diaspora position of negotiating ��in-between�� the physicality of light he is exposed to in California and understanding of his own ink medium conditioned by its cultural duality situated between two continents. 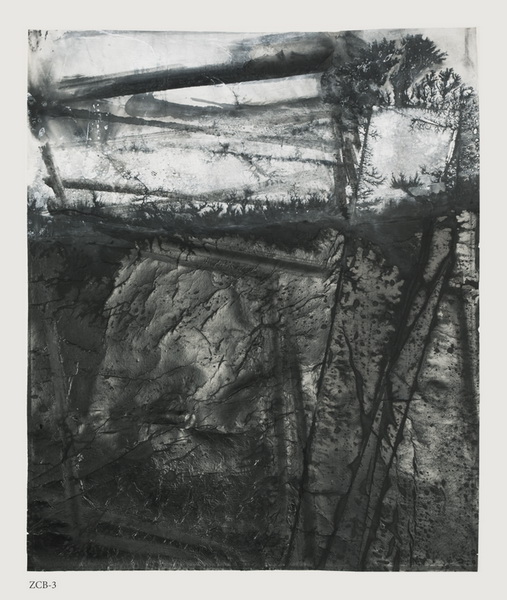 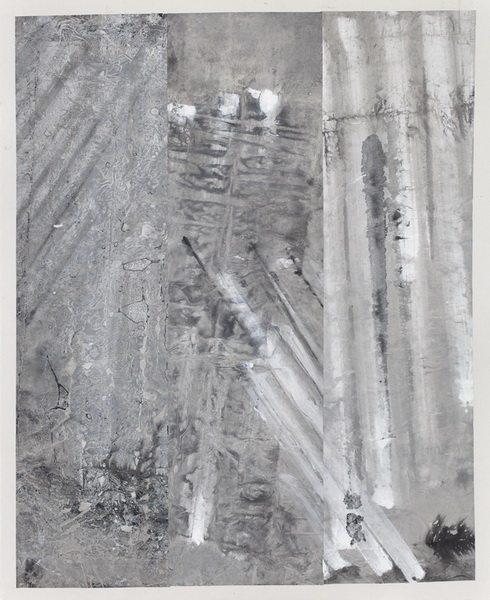 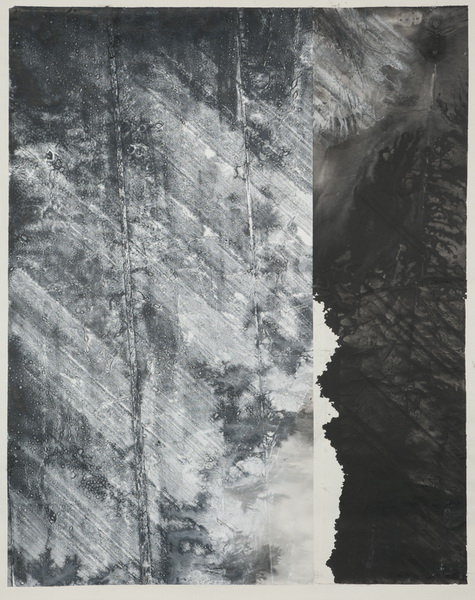 The 90 Degrees of Resonance 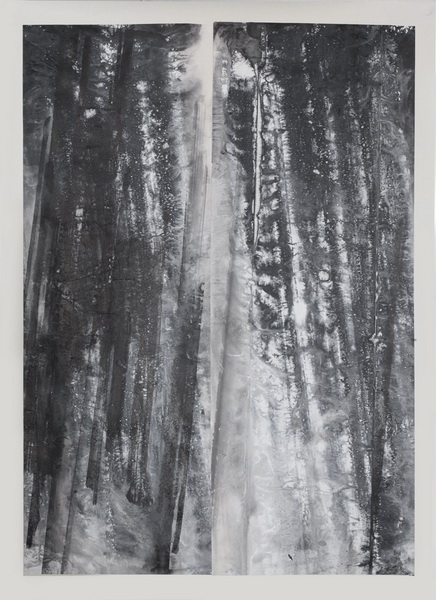 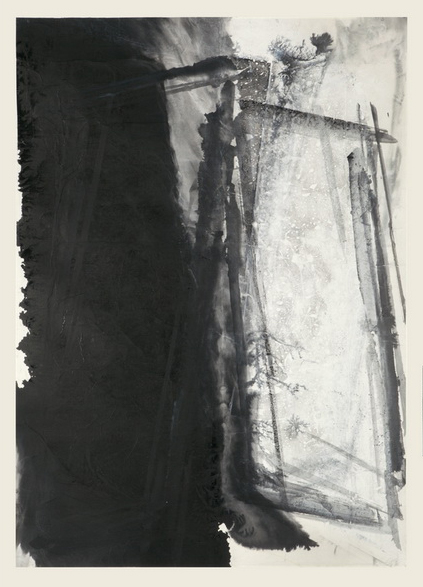 Silhouette of the Line 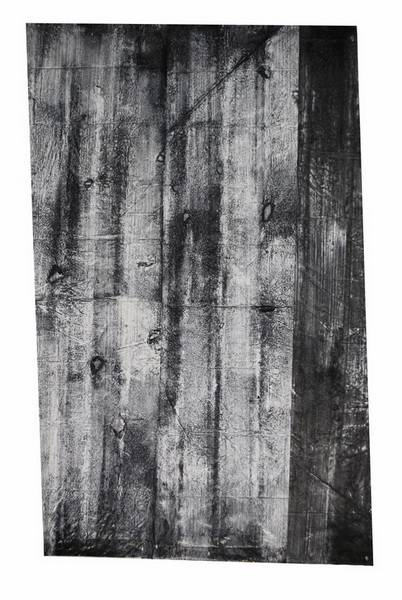 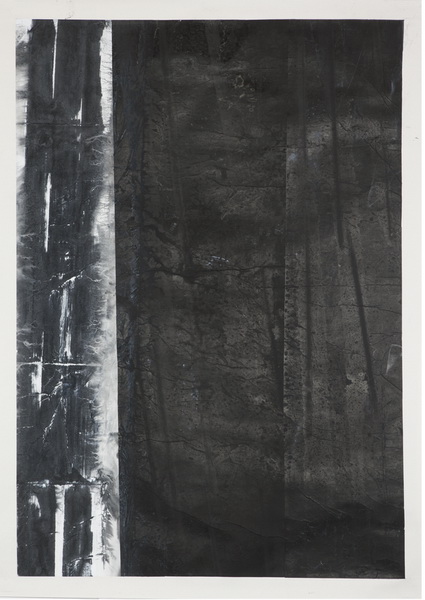 The Volume of Light 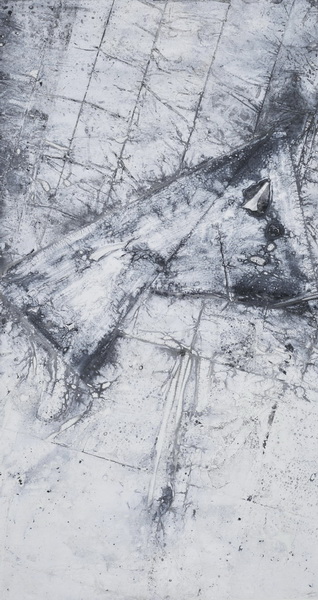 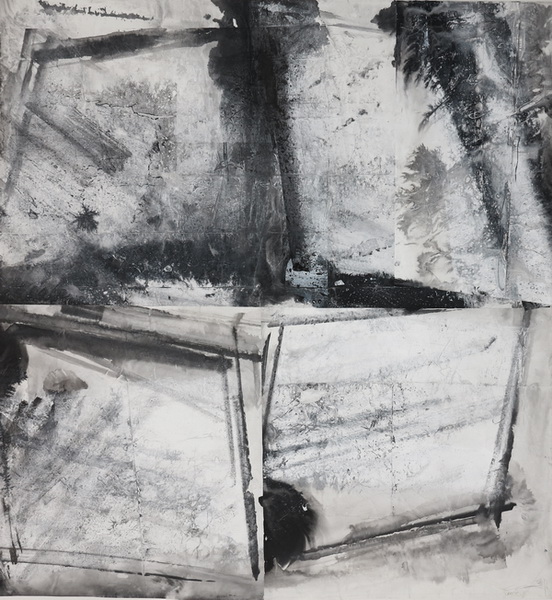 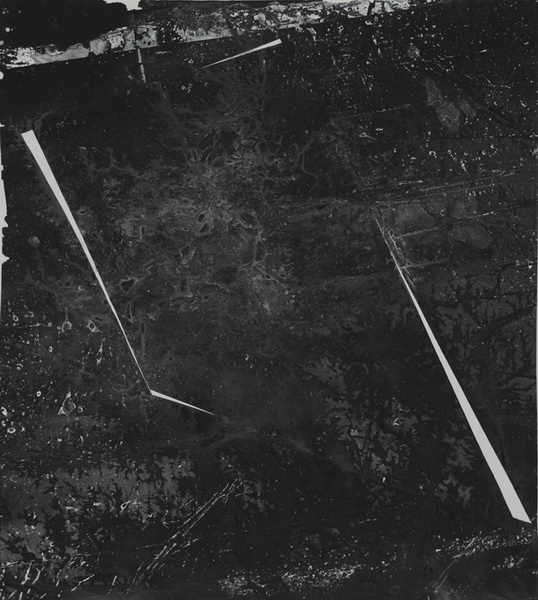 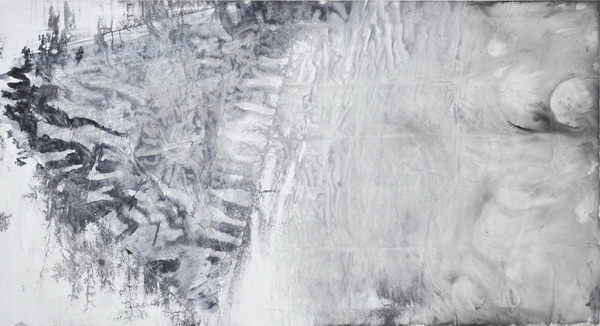 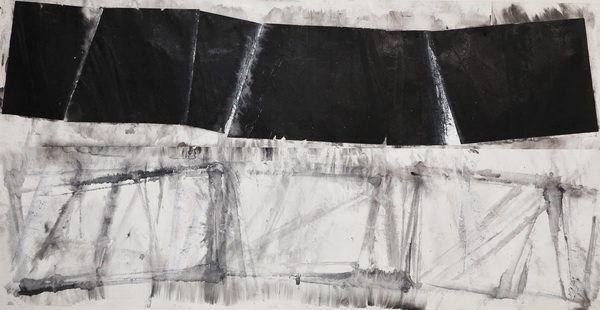