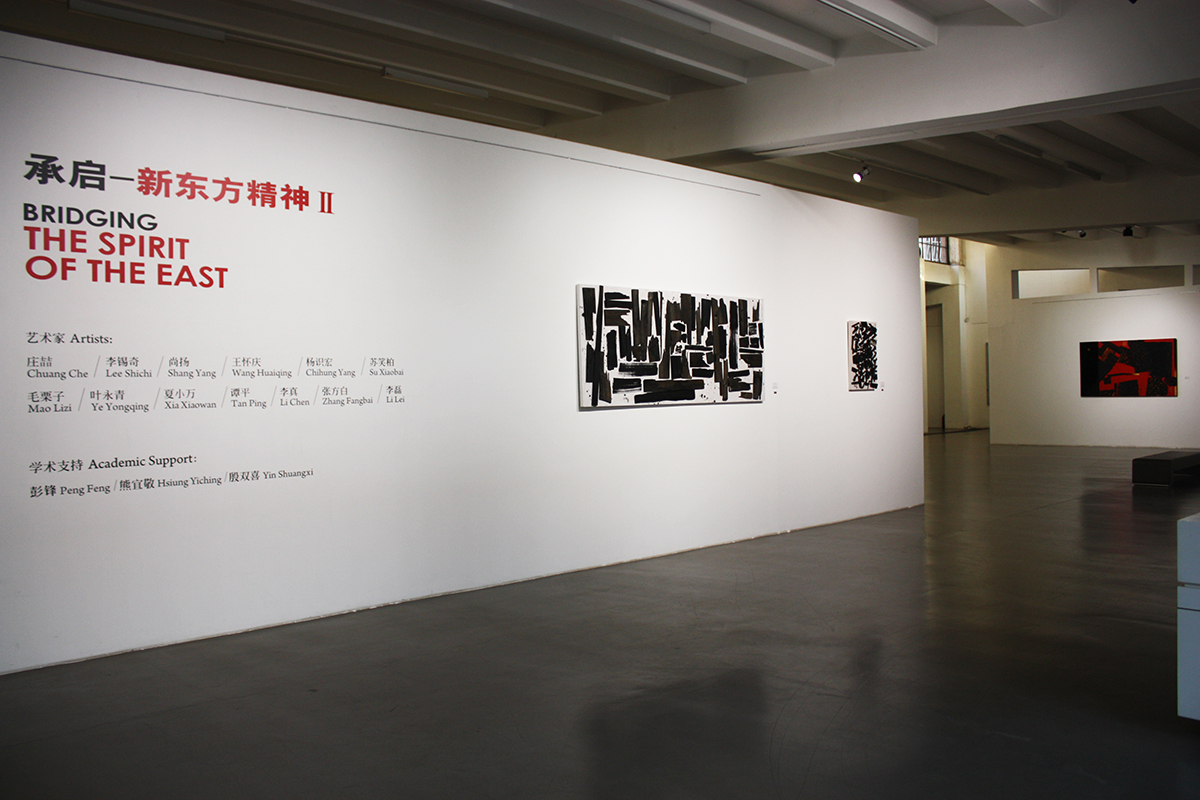 2010 The Spirit of the East II – Group Exhibition

There always exist inevitable phenomena in the process of history, the branch of which relating to art constitutes the art history. Being different from the other branches of knowledge, the art history even better represents the fruit of human civilization development. In the last century, after several vigorous exchanges in globalization, the melting pot of eastern and western culture has gradually been warmed up, and by now it has even been boiling up. Taking over the hot issue from the artists of the former generation, we may ask ourselves that how we could pioneer a new way for China under the impact of westernization in respect of art.

Following the group exhibition named “The Spirit of the East- Accumulation” held in 2008, Asia Art Center will release the brand new exhibition “The Spirit of the East II-Bridging” in 2010, which involves representative artists born during 1930s-1960s from both sides of Taiwan Strait and beyond the sea, who will bring us a multidirectional observation from the crisscross of time and space, in order to stimulate the viewer’s thinking. Shang Yang, who is always with oriental humanism thought, considers landscapes as living things and puts their spirit into his brushwork; Wang Huaiqing infuses his deep feelings to Chinese traditional furniture, poetry and architectural structure into his refined paintings; the combination of lacquer, hemp and jute used by Su Xiaobai endows a strong oriental texture to his abstract painting; Xia Xiaowan escapes from the external depicting of the main body, applying the multi-point perspective of Chinese landscape paintings to express the hierarchy of time and space. Adhere to tradition, history and Chinese orientation, Li Shichi finds his creative source of strength through Chinese calligraphy and lacquer work in Chu Dynasty; Ye Yongqing, the pioneer of avant-garde art, introduces the emptiness of Chinese ink painting into the flower-and-bird painting; Mao Lizi is the initiator of Start Art Group, whose works are based on the contrast between illusion and facts, as well as Yin and Yang; Chuang Che utilizes abstract brushwork and simplified structure to show his love to Chinese landscape paintings; Chihung Yang, who emphasizes the harmony between human and nature, fuses the brushwork of Chinese ink painting and the color and light emphasized by western painting in his works; Tan Ping combines the spirit from free painting and the time concept from Chinese calligraphy, which is beyond the contrary between the East and the West; Zhang Fangbai expresses the oriental charm of male by the images of eagle, male body and tower; Li Chen, who reads up the Buddhist and Taoist scriptures and inspired by the traditional Buddhist sculptures, expresses his understanding of the meaning of life; Li Lei looks for the relation of ideal, social reality and art through philosophical thinking. It is their insist on nature and objective of art, rather than the deliberately blending of East and West, that creates a new atmosphere of cultural fusion. The gathering of elites will stimulate brilliant spark and arouse more thorough thinking to seek the answer related to the essence of art. 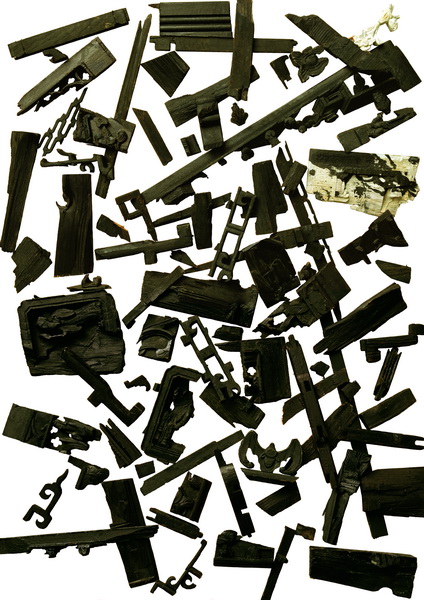 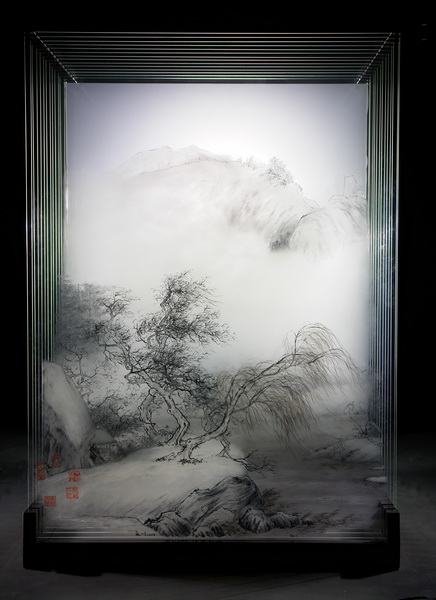 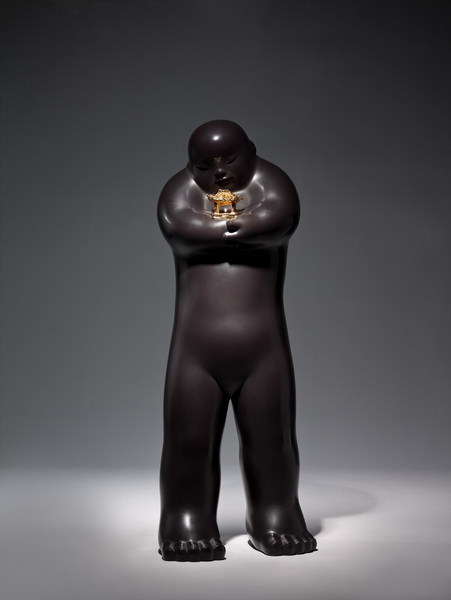 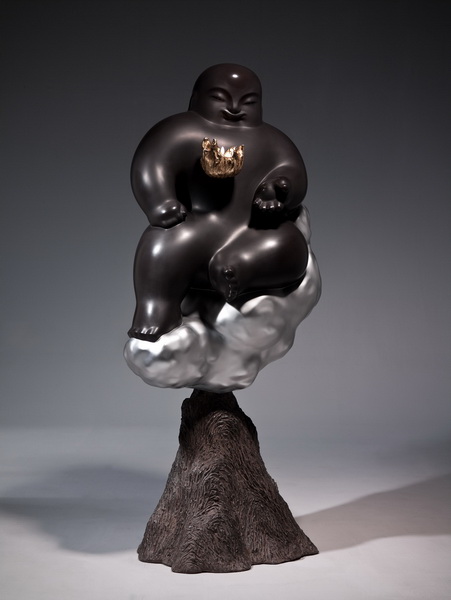 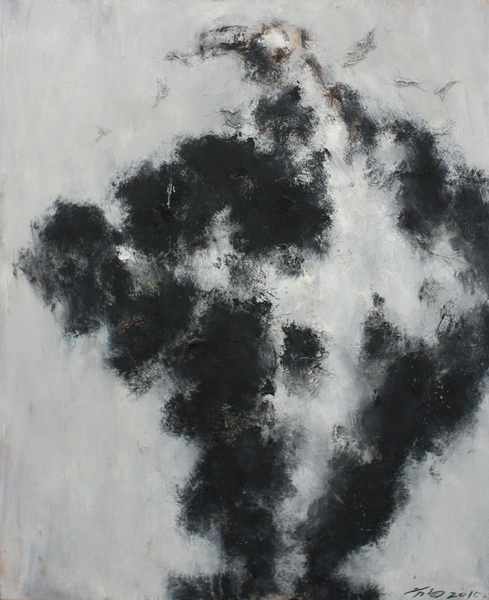 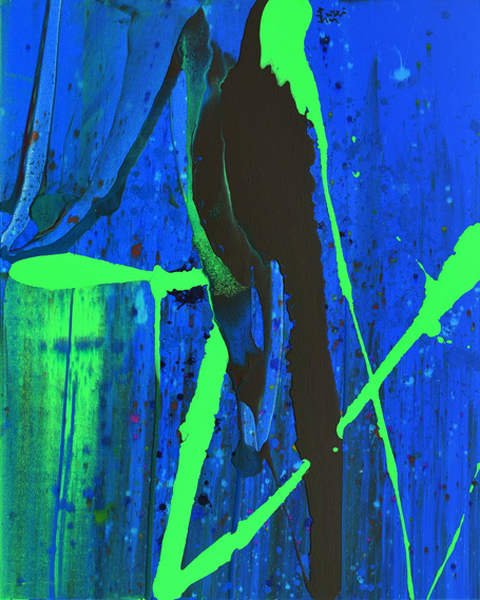 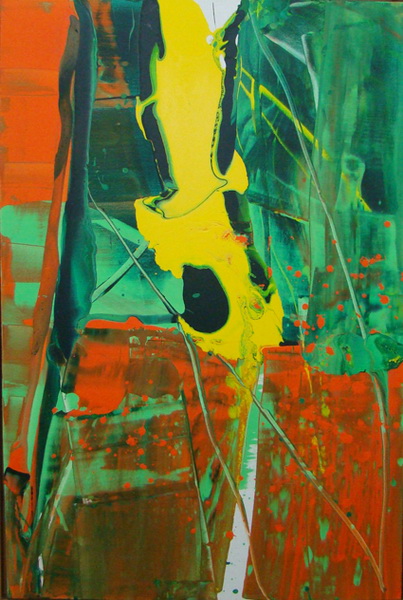 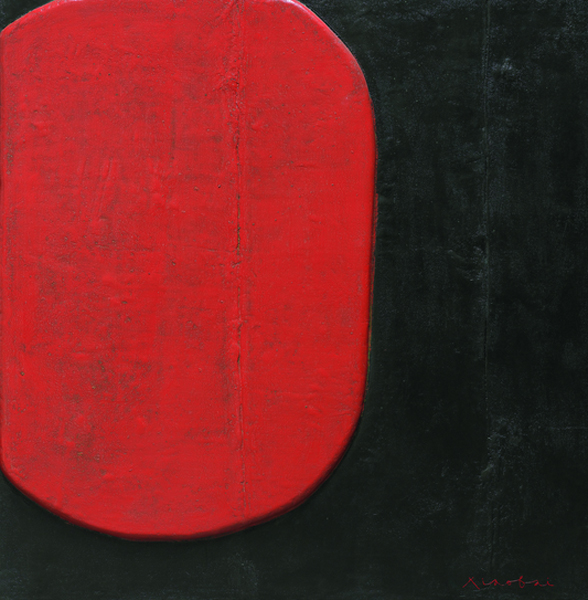 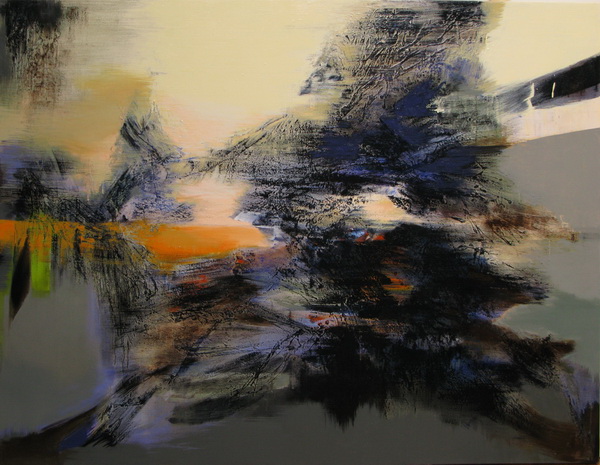 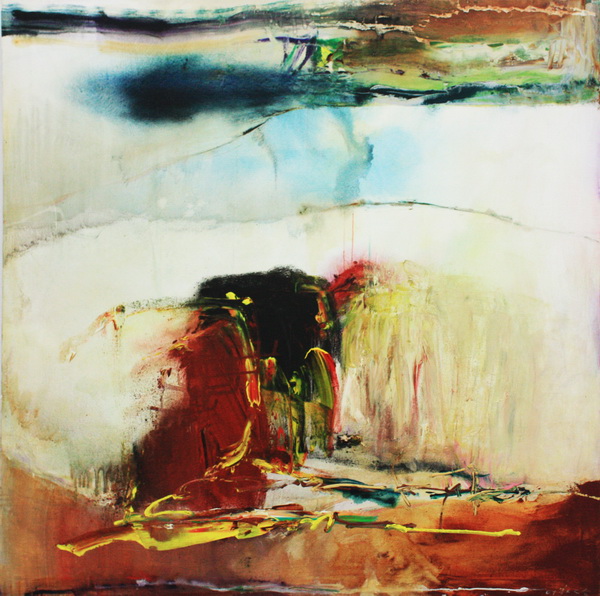 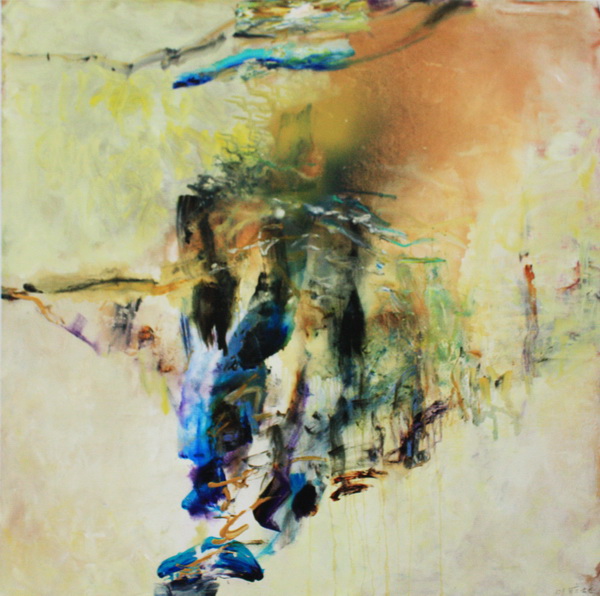 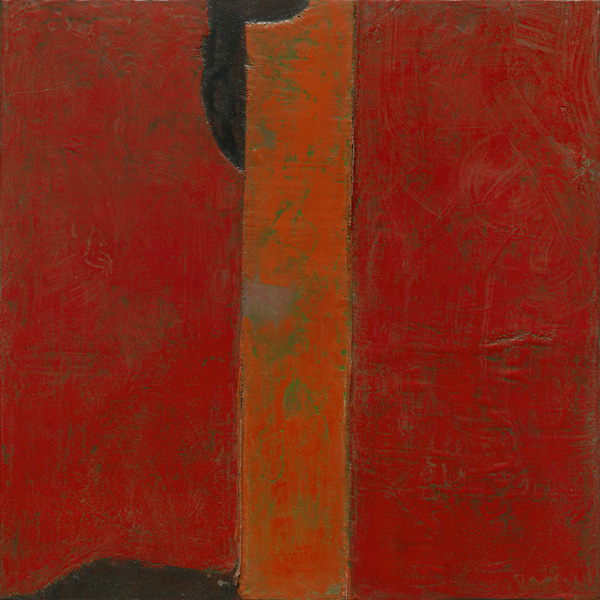 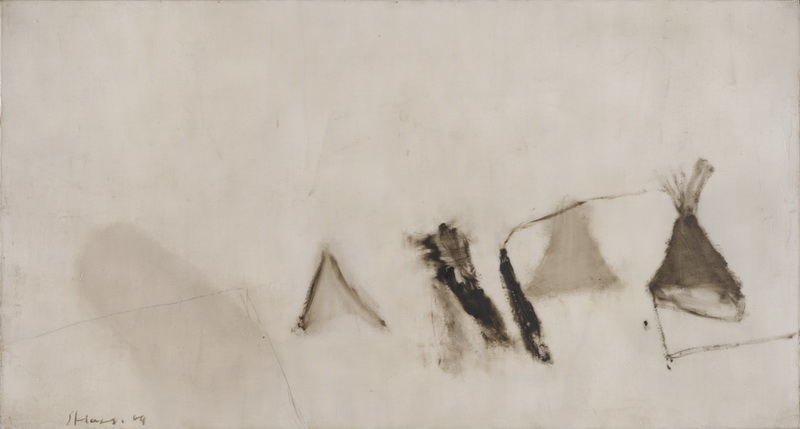 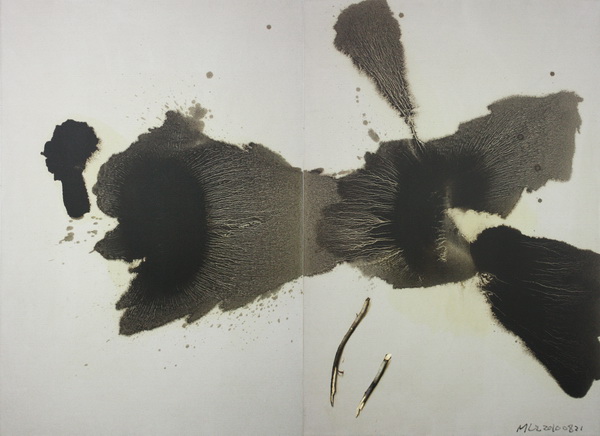 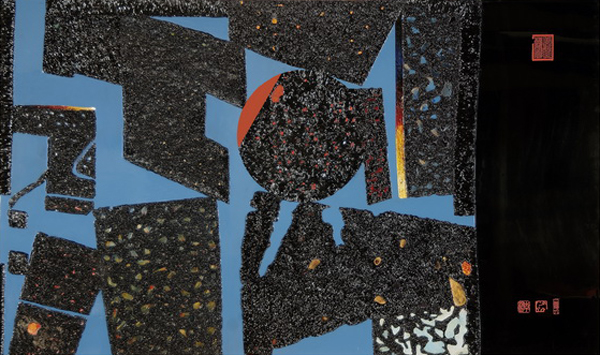 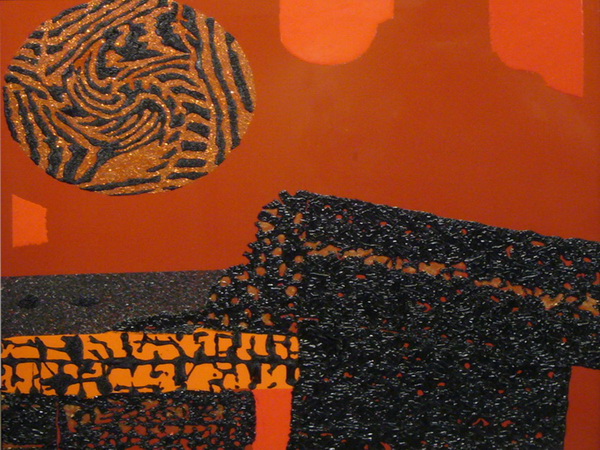 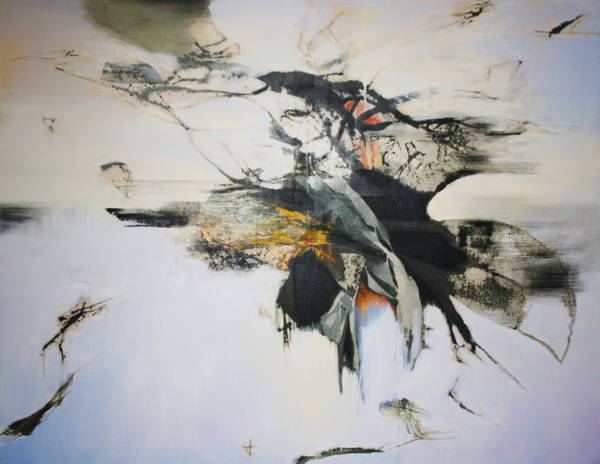 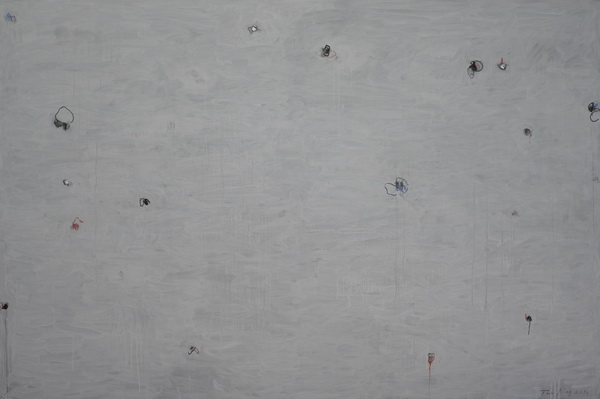 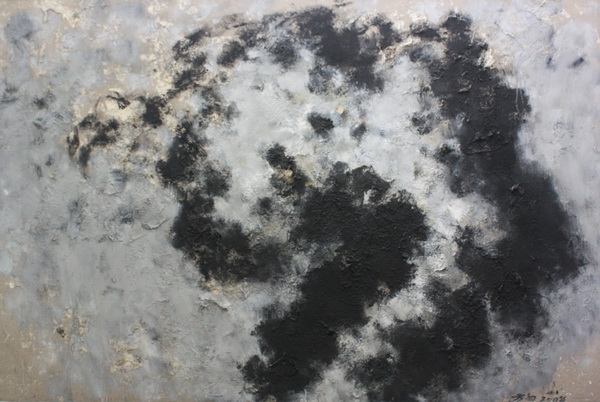 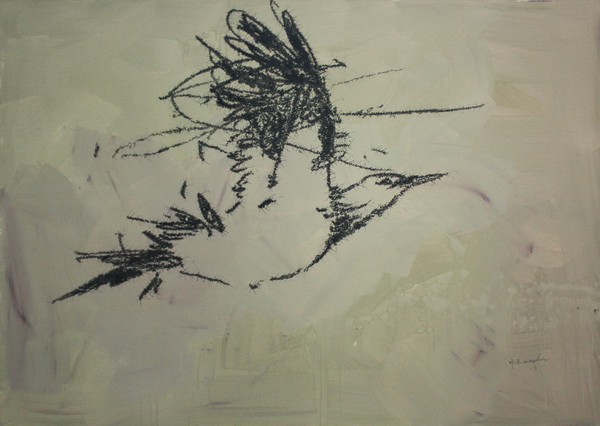 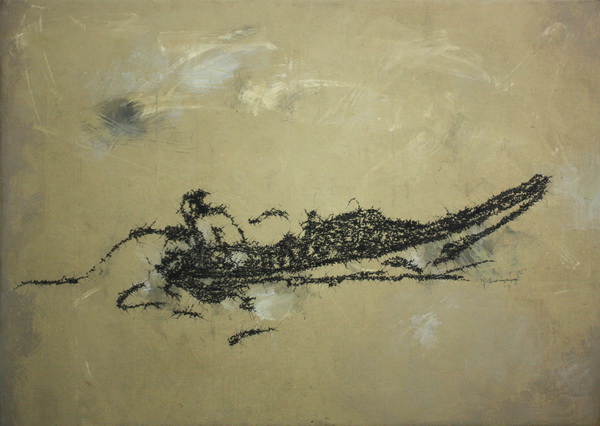 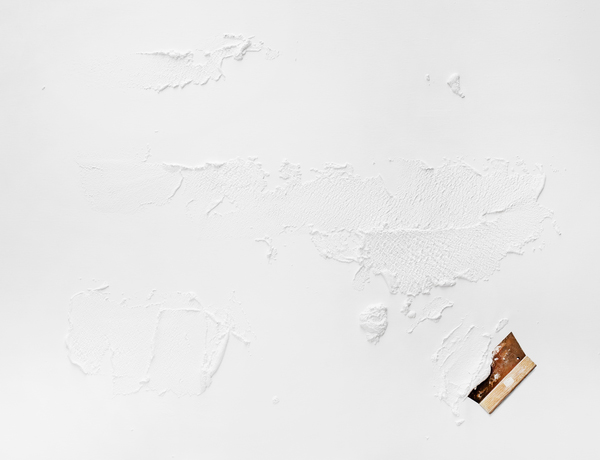 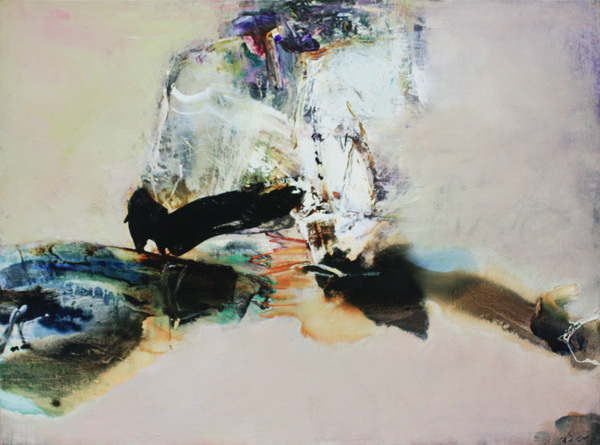 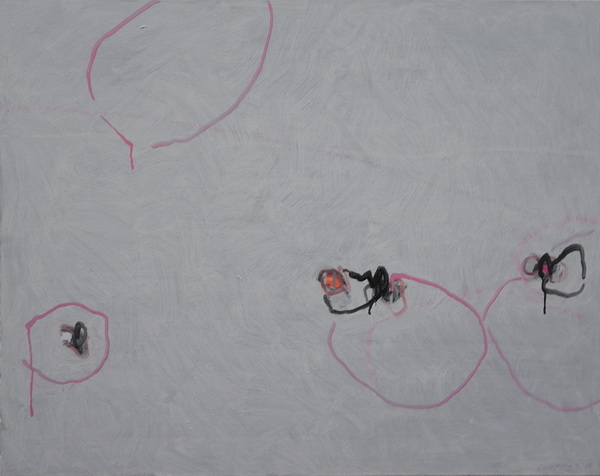 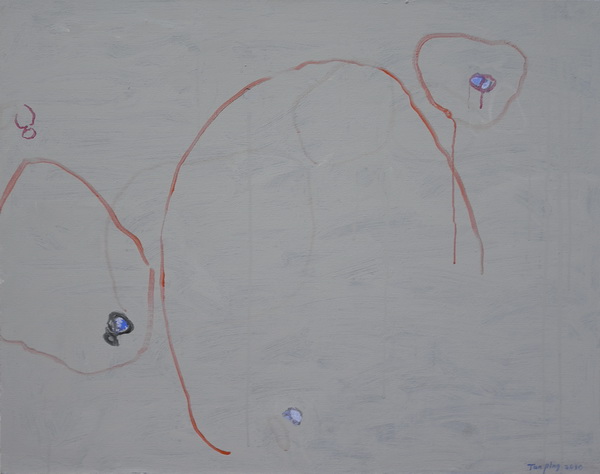