Asia Art Center is pleased to announce the opening of Yang Chihung’s solo exhibition “Timeless Vision” on September 5th in Shanghai space . The exhibition will be on view until November 28st , 2020.

Every image is refreshed in seconds in this era of reading pictures, how a piece of outstanding painting artwork can capture the audience’s mental strength of attention with excitement and fulfillment? as if being in a live show played by jazz musician Buddy Rich who is considered as “one of the most influential drummers of all time”. Well, this is exactly the visual experience concentrating in skill, speed and power from the paintings of Yang Chihung.
The so-called “rules” and “sequence” do not appear in Yang Chihung’s paintings, his extemporaneous painting journeys on the canvas freely and directly. The short stay of a few brushstrokes in this journey seems to interrupt the continuation of viewing on the canvas in the field of painting art, but it is the artist being inspired by new thoughts and emotions to release continuous imagination and feelings and consciousness in the next paragraph of the brushstroke. The natural flow of mind and the moving energy of painting merge to produce the enhancement and accumulation of the creative state. This state is manifested in the “psychological time” in which the audience’s subjective perception of the passage of time is changed to be brought into another dimension of creation.
Artist Yang Chihung (b.1947) graduated from the Department of Fine Arts at the National Taiwan College of Arts(currently known as National Taiwan University of Arts), and immigrated to New York in the late 70’s. Yang Chihung has been active in the New York art scene since the 1980’s, and continues to create work to this day, becoming one of the most significant abstract expressionist painters since ZaoWou-Ki and Chu Teh-Chun. He was awarded the “Asian-American Artist” award from the Governor of New York in 1989, and was the first artist of Chinese descent to be awarded the Clocktower residency. He began writing reports and critiques on art, chronicling the developments of Western art; his writings were published in “Chung Po” in New York, “Artist Magazine” in Taiwan, and in the art magazine “Lion Art” which grew prominent on both sides of the strait, providing in-depth introduction and inspirations to a nation that was lacking in its sources of art information. For the Chinese art world then, it truly opened a door to the latest Western art news and information, imparting contemporary art knowledge to many artists. 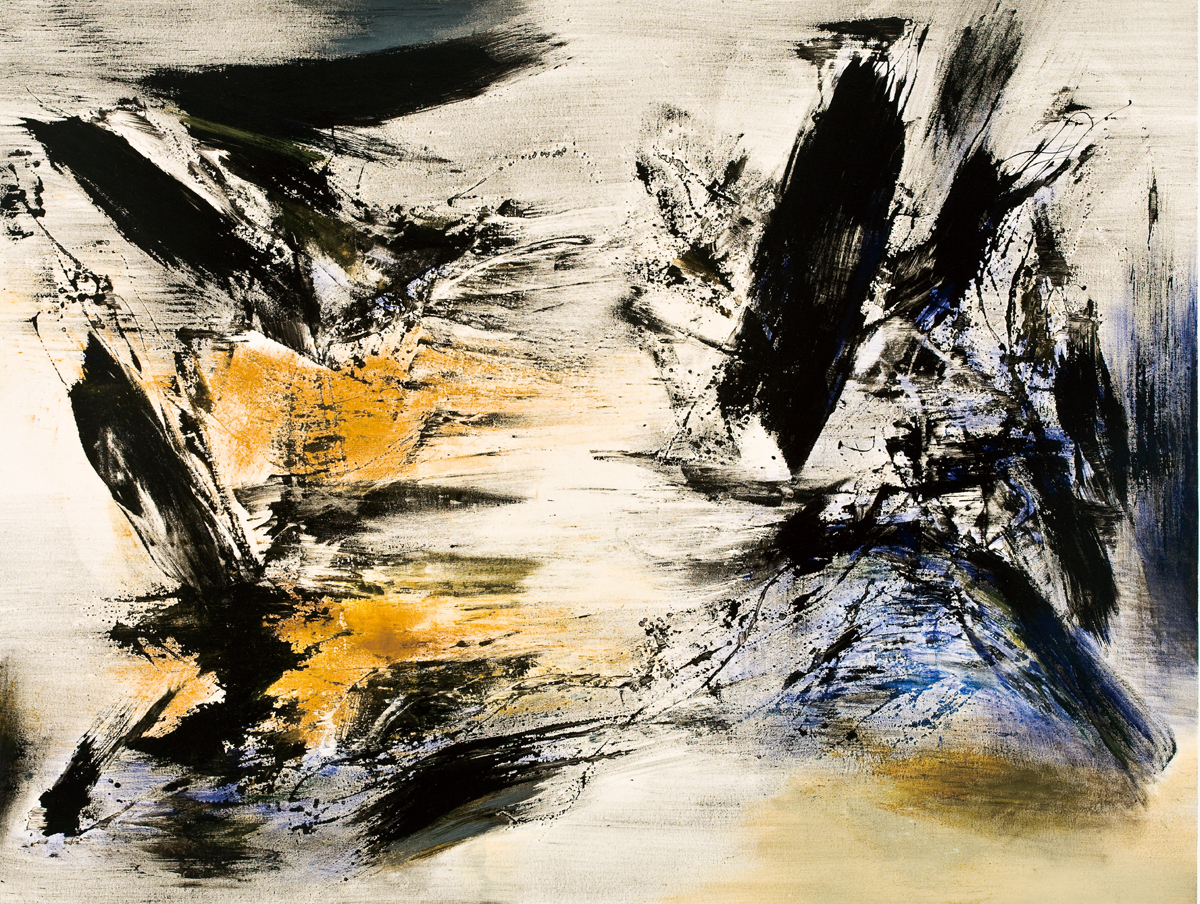 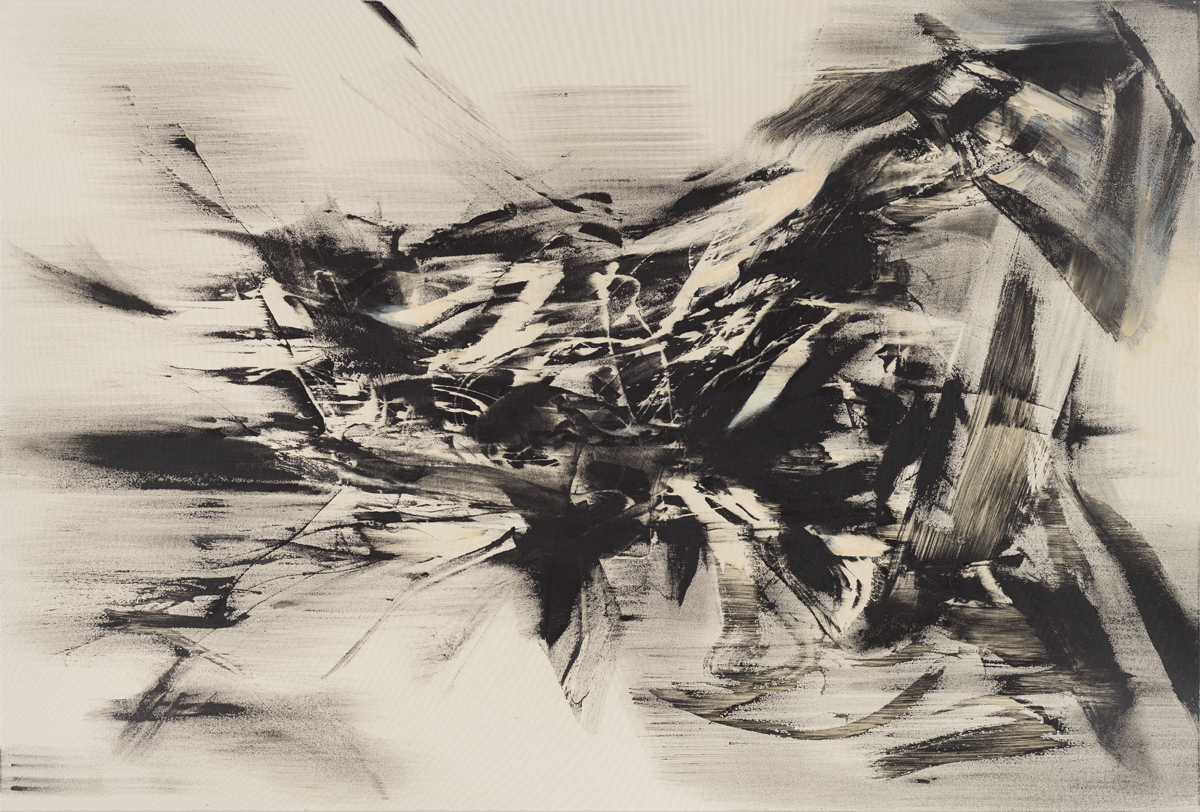 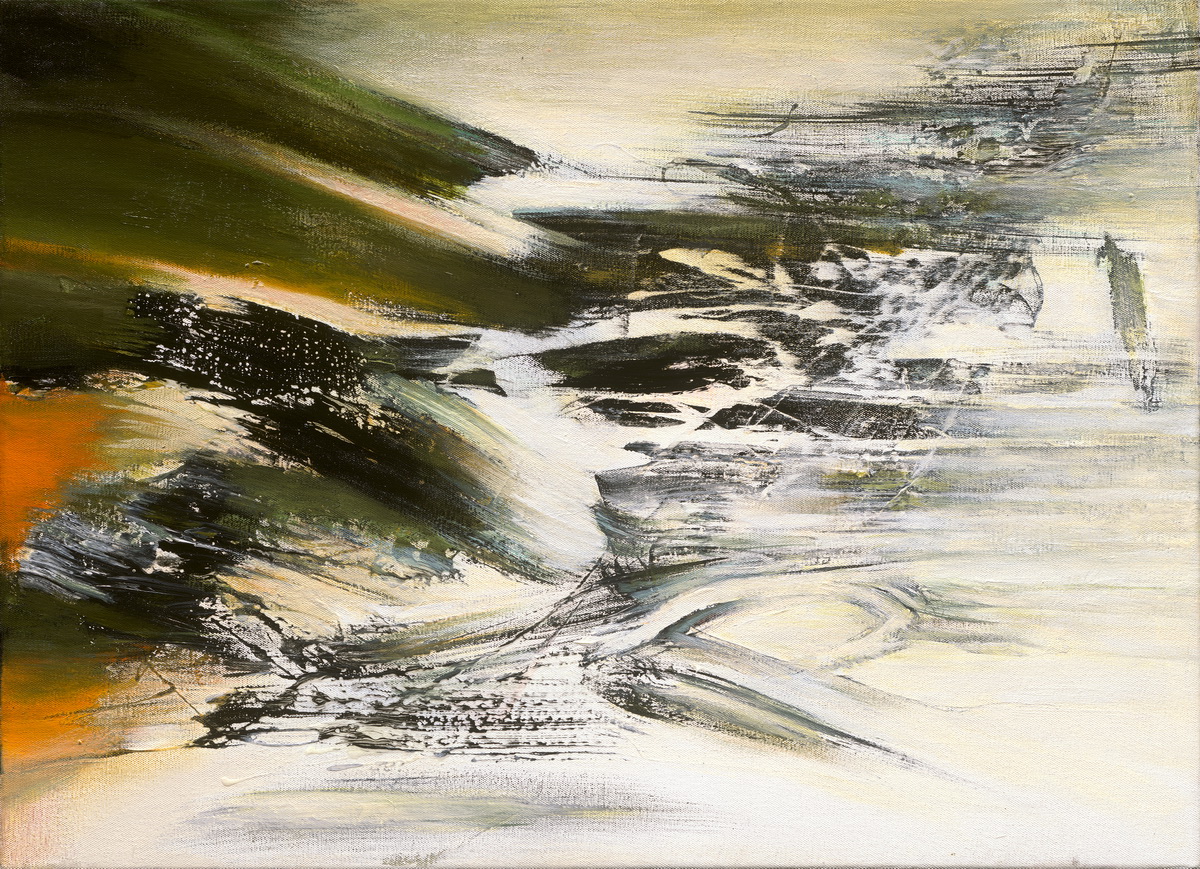 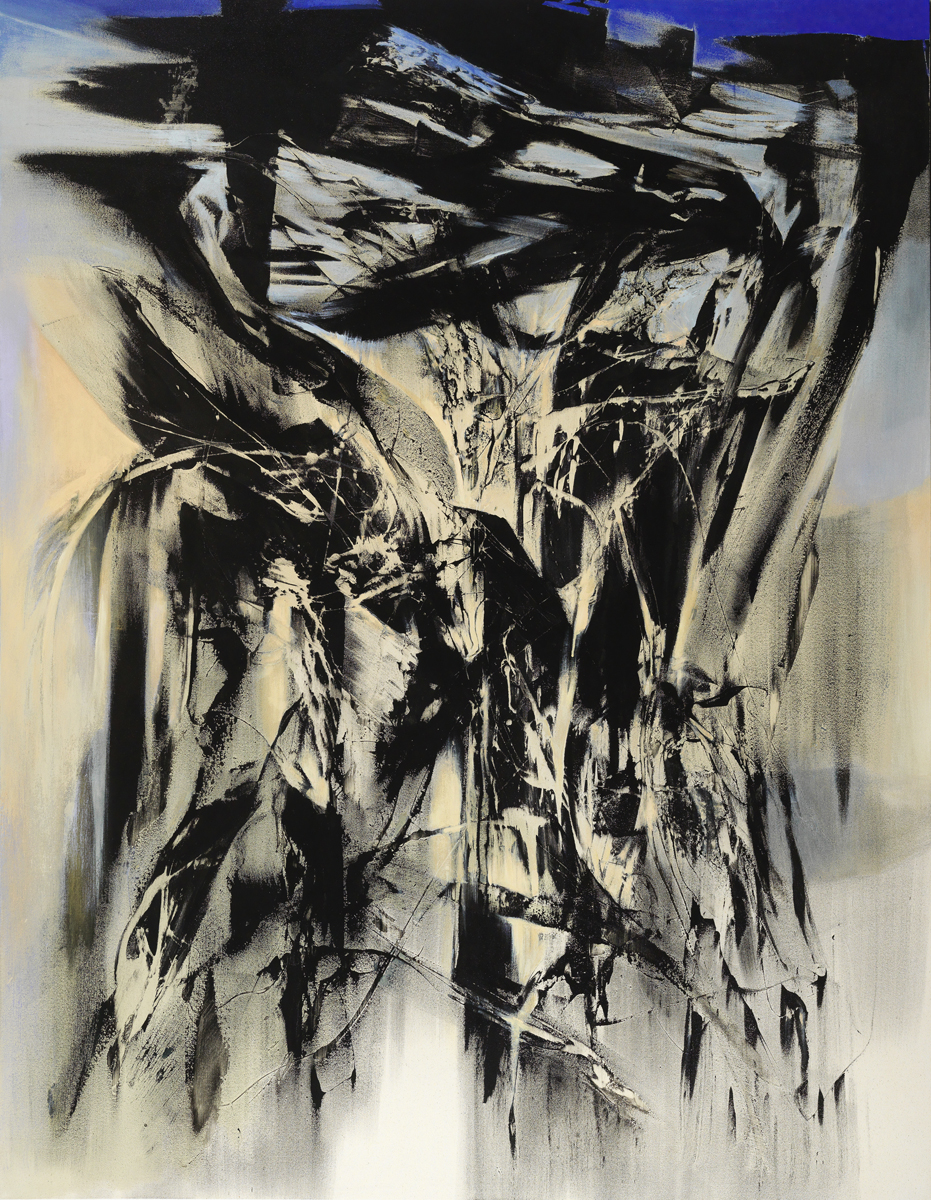 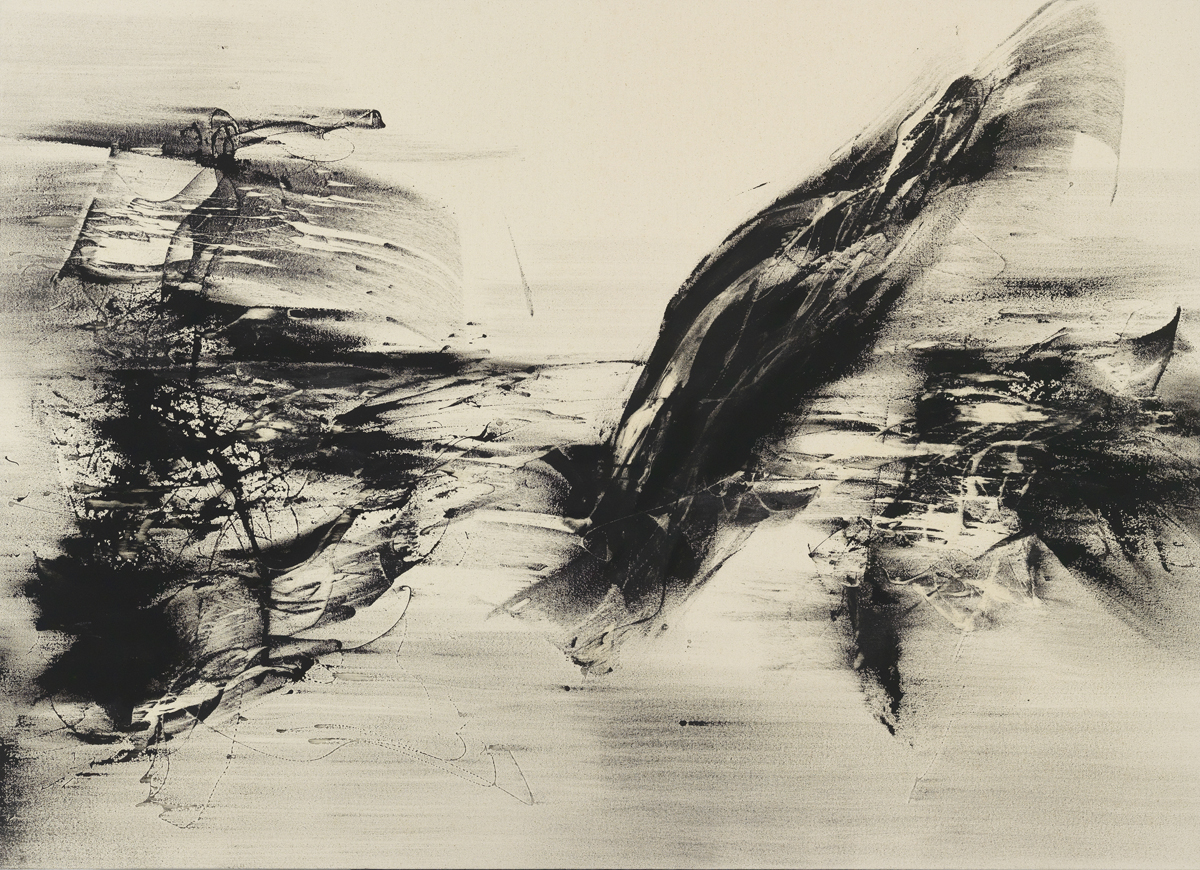 Time Is The Essence I