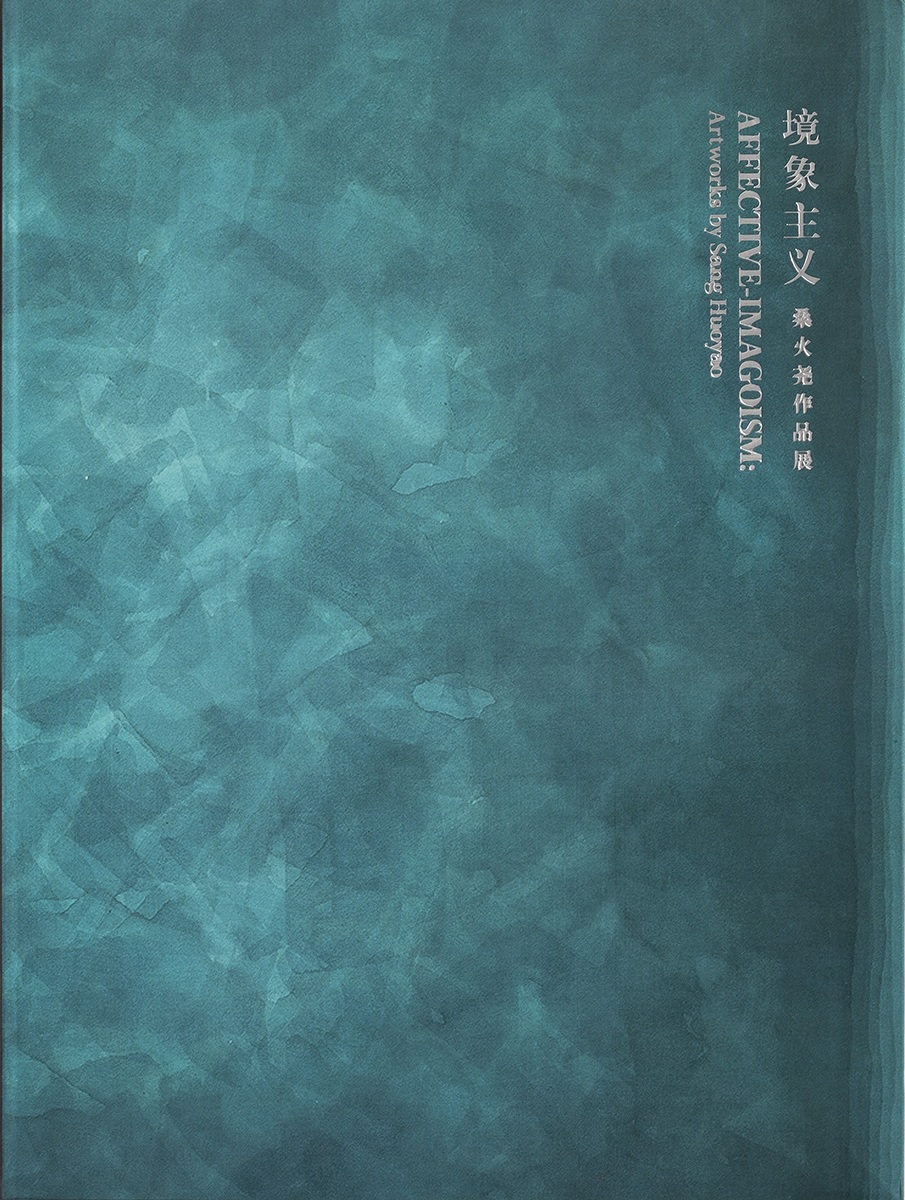 Since 1998, Sang Huoyao has initiated his exploration of the internationalization of ink art, adhering to the contemporary nature of Chinese ink paintings. Based on practices of self-creation, he combines Eastern philosophy, aesthetics and unique perceptions regarding the present, pursues metaphysical spirituality, and eventually forms a stacking methodology of “Affective-Imagoism”, including the artistic concept, language and symbols. In terms of form, he deliberately abandons the lines of calligraphy. From the perspective of brush and ink technique, his artworks seem abstract, hazy and chaotic, meanwhile in the space of composition, Sang Huoyao continues to present the philosophical artistic conception of Eastern painting, which is the emptiness and tranquility put forward by Chuangzi. In the process of artistic innovations, Sang Huoyao gradually establishes his unique square aesthetics of “Affective-Imagoism”, inspirated by the philosophical foundation of I Ching characters, Chinese characters, and the theory of “round sky and square earth”.

In the new stage, especially in the past three years, Sang Huoyao tries to add rational symbols to Chaos works. For instance in 2020, Sang Huoyao created large-scale works “This Year” and“Diary” which contained English characters and symbols, responding the present situation. In the two small works, phenomena such as infinity (∞) and inverted question marks (?) appear on the floating “square” in the painting, revealing the artist’s various thoughts on nature and society as an individual. Sang Huoyao is not only exploring Chinese aesthetics and Western semiotic theories, but also using art to intervene in society and life.