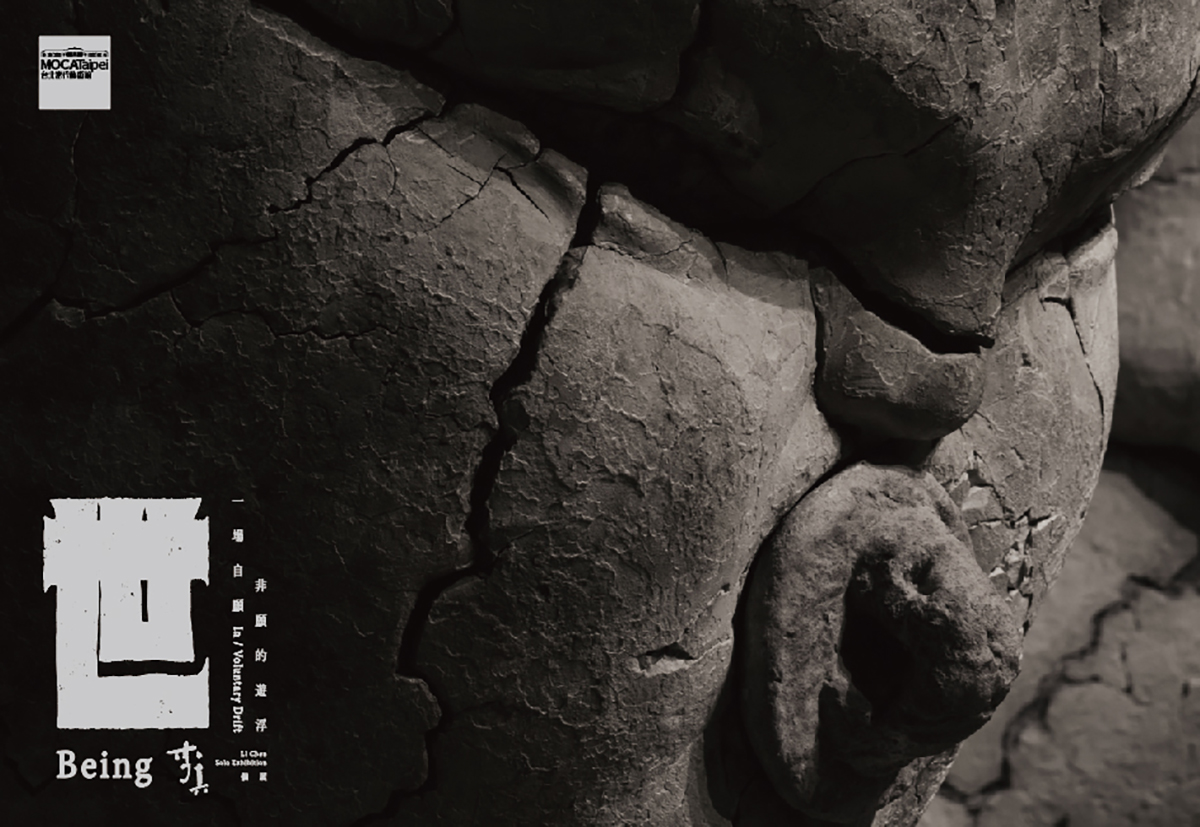 By combing and promoting the context of Li Chen’s works, this exhibition is centered around “Being.” The Chinese title of the exhibition includes the character “世 (shih)”, which has a variety of meanings including time, such as the Chinese term for century “世紀 (shih chi),” and “generations 世世代代 (shih shih tai tai);” the word can also refer to space, such as “world 世界(shih chieh)” and can extend to meanings, such as engaging in (出世 chu shih) and distancing from (入世 ju shih) society. The English title “Being,” on the other hand, induces the concept of existence, life, essence, and character. With origins in eastern consciousness and Buddhist philosophy, the works of Li Chen include the vast linear character of history while containing acute contemplations of modern intuition, forming the temperament of multiplicity and pioneering quality of Li’s works. The subheading “In / Voluntary Drift” is inspired by Li Chen’s own words: “Life is as it’s always been.” Just like the exploration between the objective and subjective, the collision between the history and reality, and drift between the voluntary and involuntary, each is a journey of exile and wandering. This exhibition is separated into four sections: Arriving, Leaving, Entering, and Exiting, each allowing the viewer to experience the realm of drifting constructed by a variety of different elements.

The catalogue is prefaced by Yuki, Pan, Director of MOCA. The two essays are each written by Wu Hong-Liang, the curator and the Vice Dean of Beijing Fine Art Academy and Wu Chao-Jen, Assistant Professor, Department of Fine Art, Tunghai University. Selected contents of the International Symposiums “Space, Time, and Self” and “Im (Material)”, which include the dialogue among the director, the curator, the artist, Wu Chao-Jen, Huang Hai-Ming, former Director of Taipei Fine Arts Museum, and Jo-Anne Birnie Danzker, Director & CEO, Biennale of Sydney.