The artist Li Chen is exhibits at MOCA, Taipei. In “ Being: In/Voluntary Drift ─ Li Chen Solo Exhibition”, which takes up the entire exhibition space of the museum, more than 50 pieces of his art created since the 1990s are exhibited the series “The Immortality of Fate: Living Soul” and “Ordinary People”, together with his other popular and classic artwork. This is Li Chen’s first exhibition in Taiwan that formally presents his art that shows the imperfection of humanity and doubt, featuring one of his brand-new pieces Innerve．Artificial Heavens.

As the curator of the Li Chen solo exhibition that opens on July 1st, 2017 at MOCA, Taipei, I hope this exhibition showcases different facets of Li Chen, to show the reality of his art to viewers, especially people in art and academic circles. The exhibition encompasses the evolution and the context of Li Chen’s thought and the values of his art philosophy.

Studying the context of Li Chen’s works, I decided to center this exhibition around the concept of “Being”. The Chinese title of the exhibition includes the character “世 (shi)”, which has a variety of meanings including time, such as the Chinese term for century, “世紀 (shi ji)”, and generations, “世世代代 (shi shi dai dai)”; the word can also refer to space, in such terms as world “世界 (shi jie)” and can extend to other meanings, such as distancing from and engaging in society, “出世 (chu shi)” and “入世 (ru shi)”, respectively. The English title “Being” also induces the concepts of existence, life, essence, and character. With origins in eastern consciousness and Buddhist philosophy, the works of Li Chen include the vast linear character of history while containing acute contemplations of modern intuition, forming the temperament of multiplicity and pioneering quality of Li’s works. The subhead “In/Voluntary Drift” is inspired by Li Chen’s own words: “Life is as it’s always been.” Just like the exploration between the objective and subjective, the collision between history and reality, and the drift between the voluntary and involuntary, each is a journey of exile and wandering. This exhibition is separated into four sections: Arriving, Leaving, Entering, and Exiting, each allowing the viewer to experience the realm of drifting constructed by a variety of different elements. 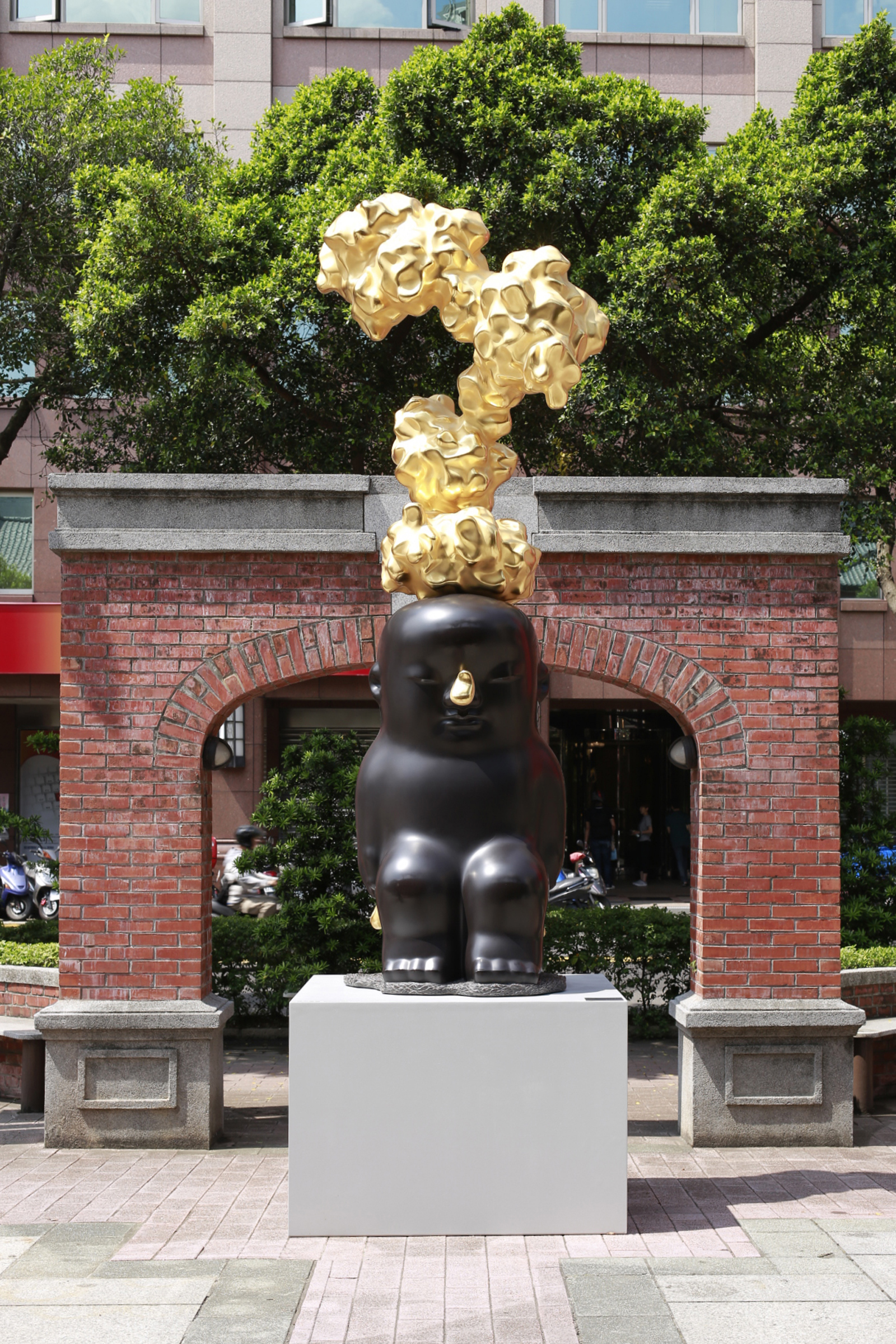 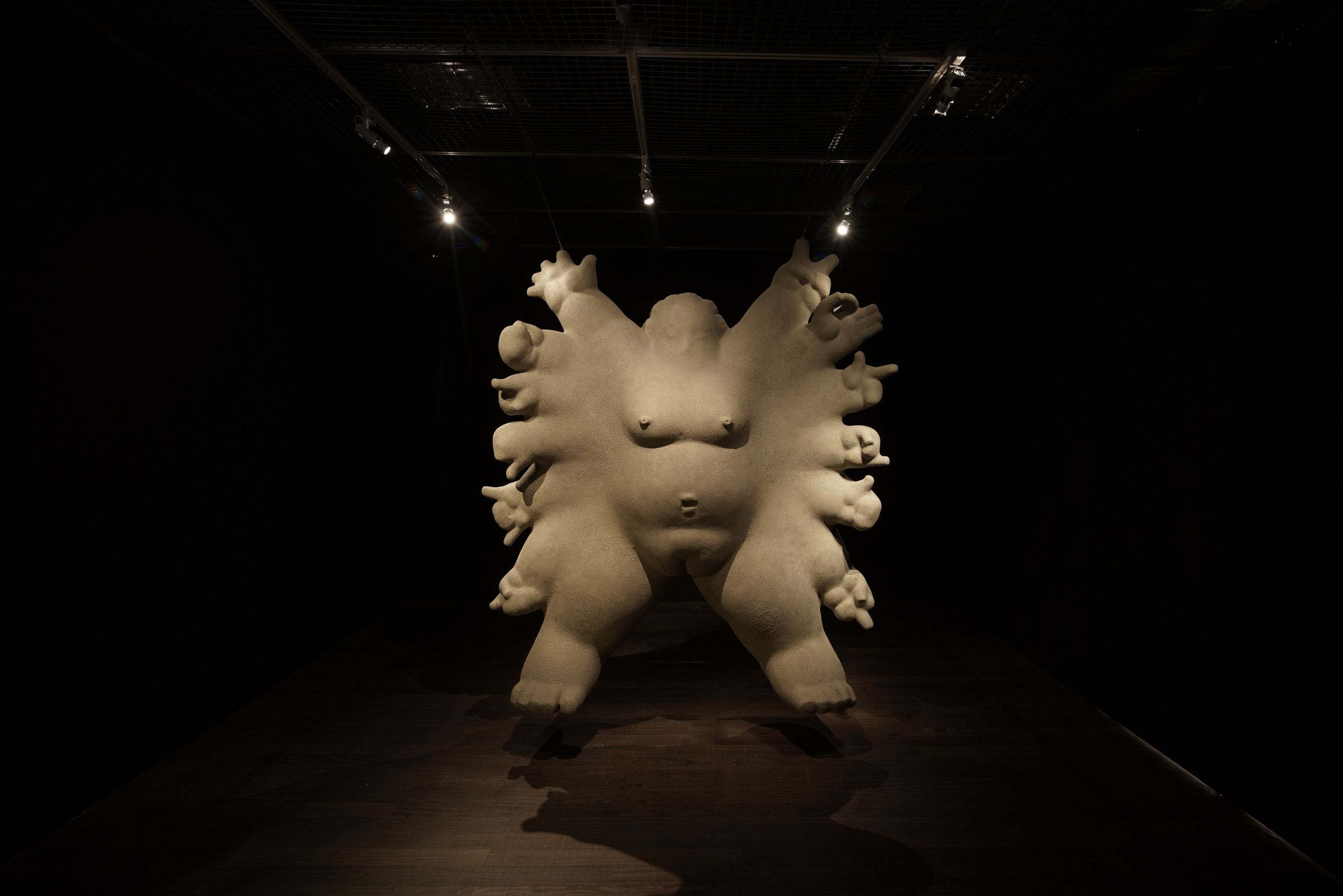