The “landscape” as a cultural model and painting resource has always been subtle yet visiblewithin multiple dimensions in Bian Qing’s paintings. In the most discernible dimension, Bian Qing gradually deconstructs the elements of mountain, rock, cloud, water, tree and others in traditional landscape paintings and reconstruct them as a new spatial structure. The arrangements of elements no longer rely on nature or tradition but rather the relationship of visual construct. The process of such reconstruction is followed by a rearrangement of varied styles and brush techniques which ultimately become a dual rhetoric between visual imagery and the language of painting. 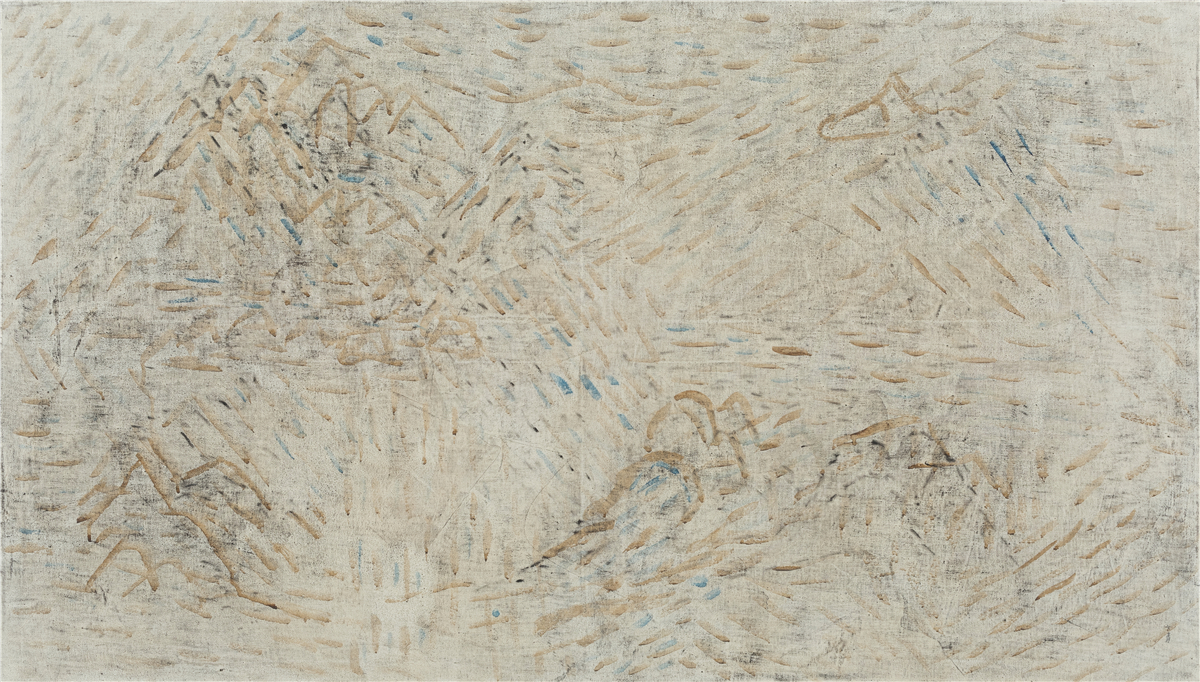 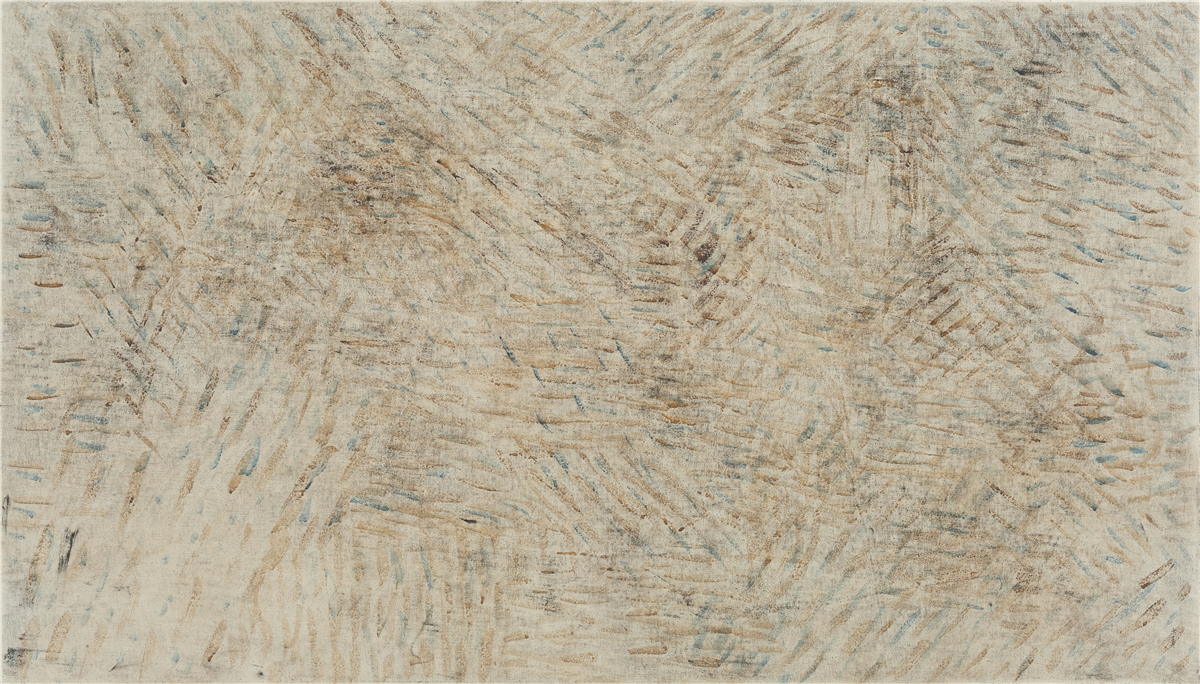 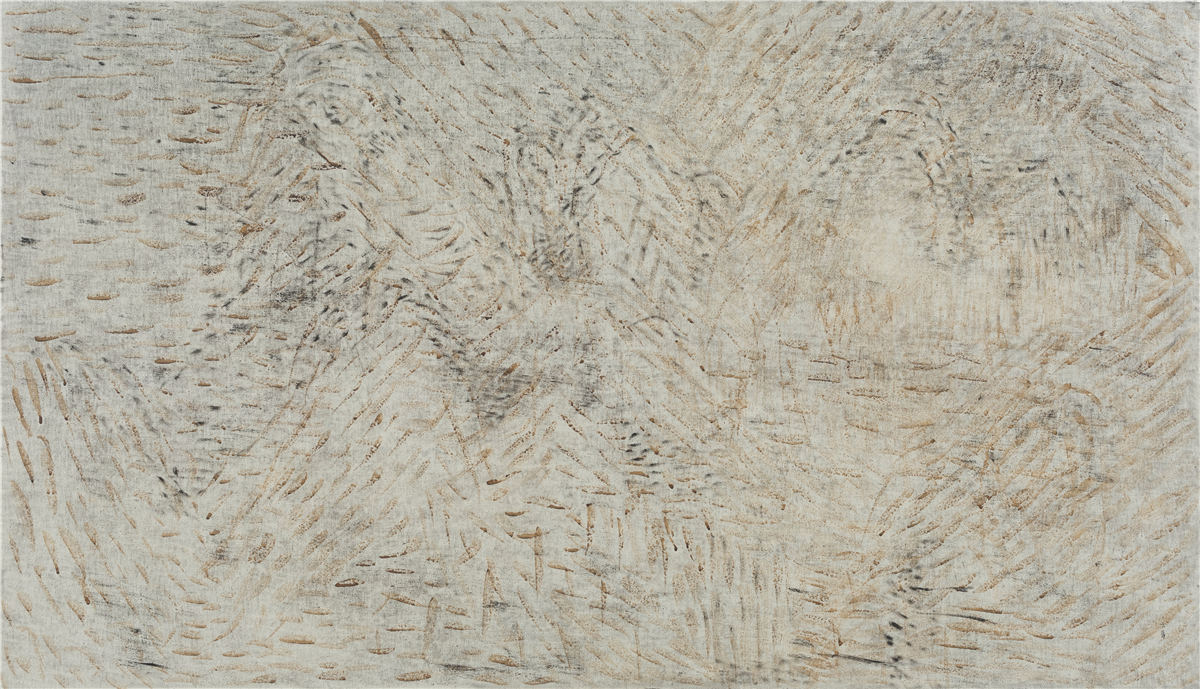