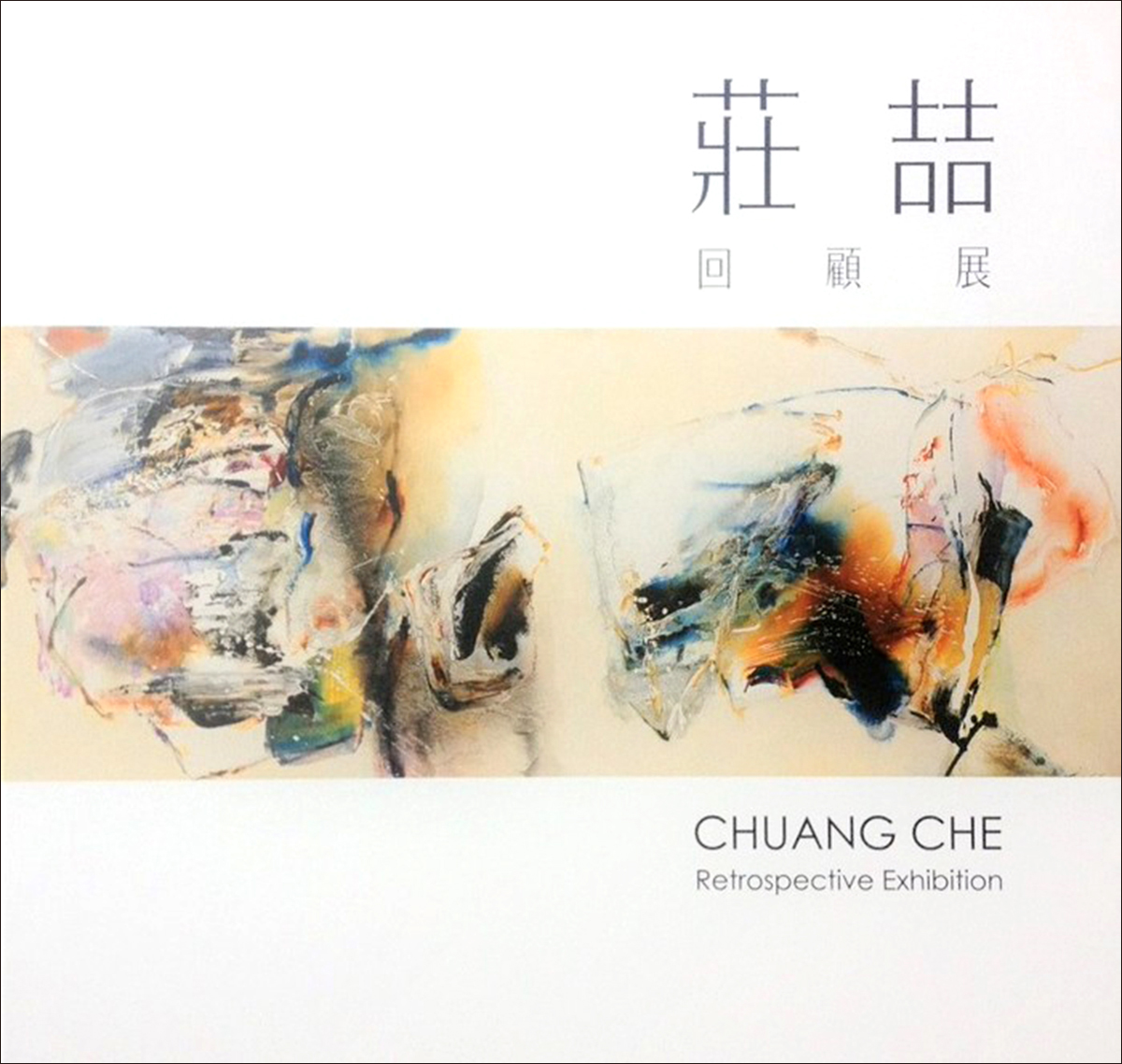 A reserved and scholarly artist, Chuang Che has devoted much time to the study of painting, accumulating vast knowledge concerning its theories and those of abstraction. His approach to abstract landscape paintings has been to start from nature’s outward appearance and ultimately move toward the essence of the physical world. Influenced by calligraphy, Chuang’s lines, forms and compositions overflow with high-spirited and intrepid momentum. He uses the brush to paint lyrical colors and spaces in a rhythmic and ecstatic manner. Compositions include organic drips and splashes of paint that impart his work with feelings of force, gravitas, and desolation, and create areas of hazy richness. Profound rhythms of drawing in and pushing out glide chaotically through his compositions, and open pathways that reveal the artist’s genuine moments of epiphany.

Chuang Che’s artistic vision is to use Western materials to express an Eastern spirit. His puissant brush style has been the unifying thread throughout his lifetime of painting. Neither abstraction nor figurative expression are the central point of his formative language, but creating the essence of an image. In 1965he wrote, ”Where There’s True Feeling, There’s Form; Where There’s a Brush, There’s Expression.” The statement is particularly revelatory of the conceptual consciousness with which he explored art, and the unique background of his work.

Effusive Vitality: Chuang Che Retrospective Exhibition is a comprehensive presentation of the artist’s work and philosophy over the course of his career. Chuang has developed his bold painting and calligraphic style since the 1960s, starting in Taiwan and extending his sights to the world, and following the development of various modern art movements. The exhibition includes over 100 carefully selected from among hundreds of works, and presents the evolution of Chuang’s artistic style from the early 1960s to today.