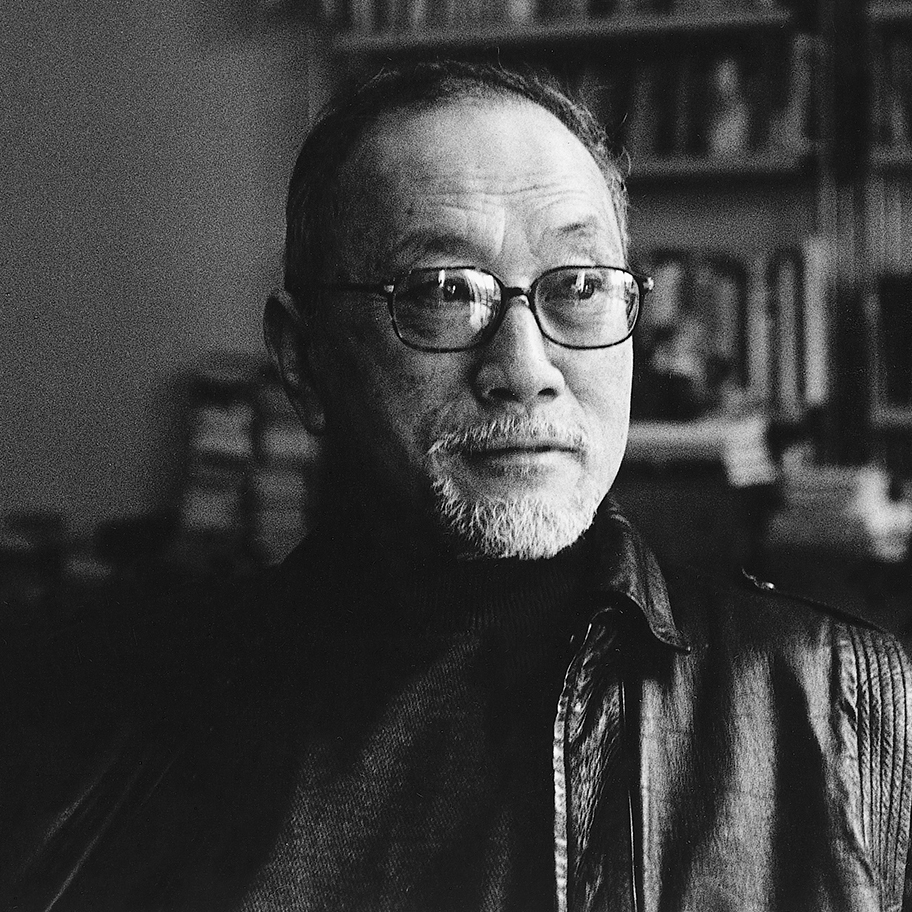 CHUANG Che was born in 1934 in Beijing, China and spent his formative years in Taiwan. In 1957, he graduated from the Department of Fine Arts at National Taiwan Normal University and joined the “Fifth Moon Group” in 1958, becoming one of the group’s principal members. CHUANG’s father was the vice-director of National Palace Museum in Beijing; under family influence, he became a reserved and scholarly artist. From 1963 to 1973, he taught in the Department of Architecture at Tunghai University. He was awarded a grant from the John D. Rockefeller III Fund in 1966, which enabled him to study contemporary international art in the United States. Since then, CHUANG has lived and worked in New York. CHUANG Che has devoted much time to the study of painting, accumulating vast knowledge concerning its theories and those of abstraction. His approach to abstract landscape paintings has been nature’s outer appearance to ultimately the essence of physical world. Influenced by calligraphy, CHUANG’s lines, forms and compositions overflow with spiritual and intrepid momentum. He uses the brush to paint lyrical colors and spaces in a rhythmic and ecstatic manner. Compositions include organic drips and splashes of paint that impart his work with feelings of force, gravitas, and desolation, and create areas of hazy richness. Profound rhythms of drawing in and pushing out glide chaotically through his compositions, and open pathways that reveal the artist’s genuine moments of epiphany. Chuang’s public collection includes Cleveland Museum of Art and the Detroit Art Museum in USA; his important exhibitions include Saginaw Art Museum in Michigan in 1977, Effusive Vitality: CHUANG Che Retrospective Exhibition at Taipei Fine Arts Museum in 2015, and CHUANG Che Anniversary Solo Exhibition: As Lofty as a Mountain 1960-2019 at Asia Art Center Taipei in 2020. His recent exhibitions include 1960 – The Origin of Taiwan’s Modern Art at Asia Art Center Taipei (2016), FROM CHINA TO TAÏWAN. Pioneers of abstraction (1955-1985) at Le Musée d’Ixelles (2017), and Zeitgeist: Abstract Art of Eastern Origin at Beijing Asia Art Center (2019).

1960-The Origins of Taiwan’s Modern Art 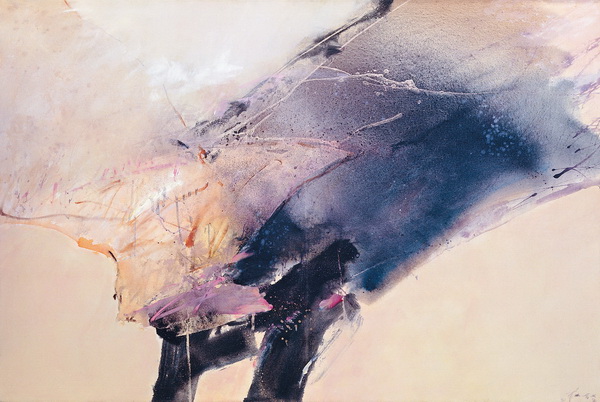 Shadow Floating on the Light 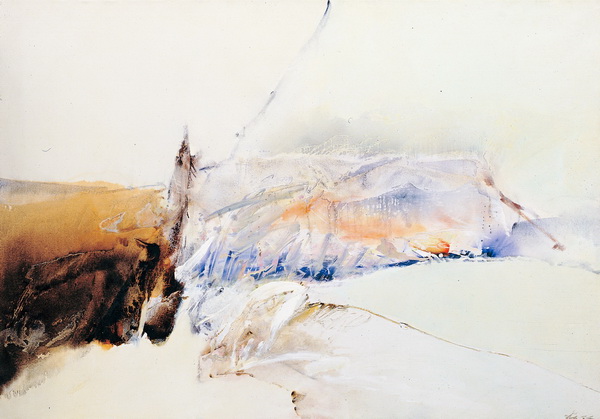 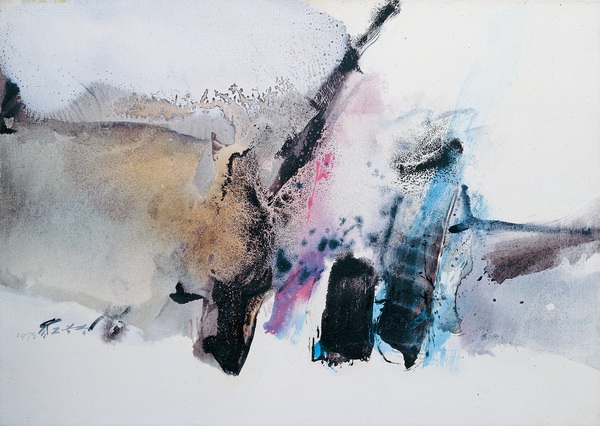 Sunrise through the Cloud 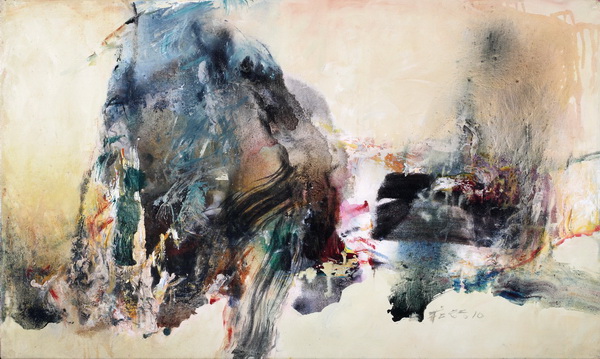 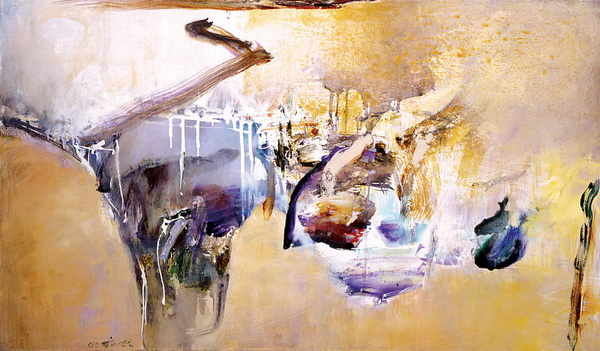 Stand Alone on the World 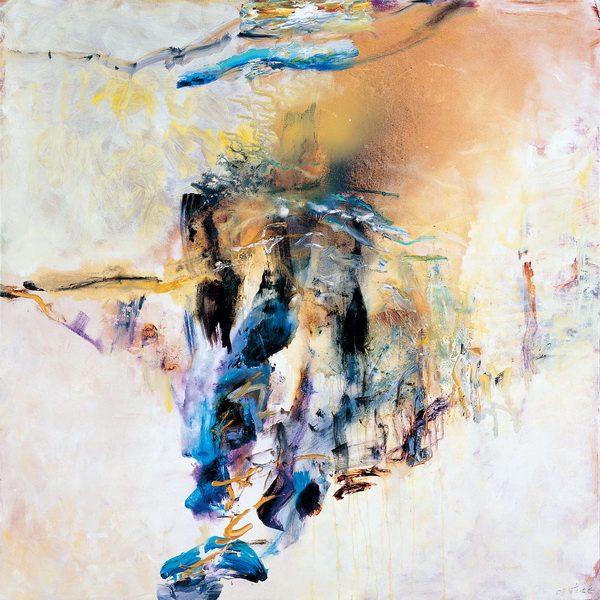 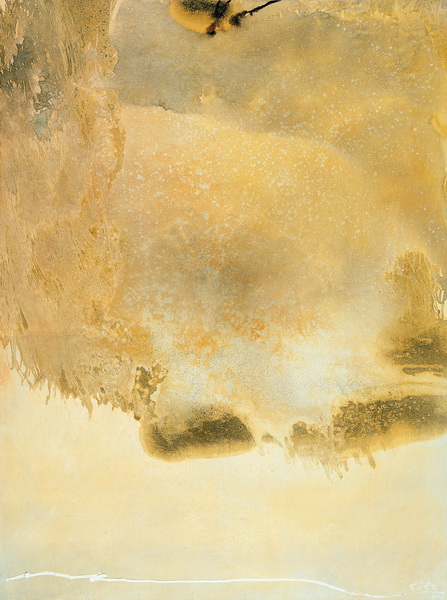 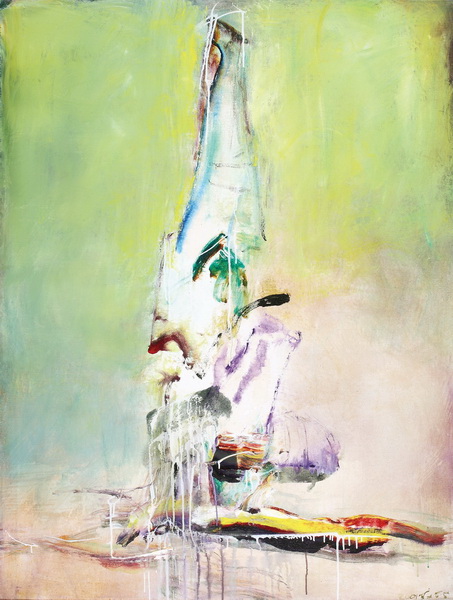 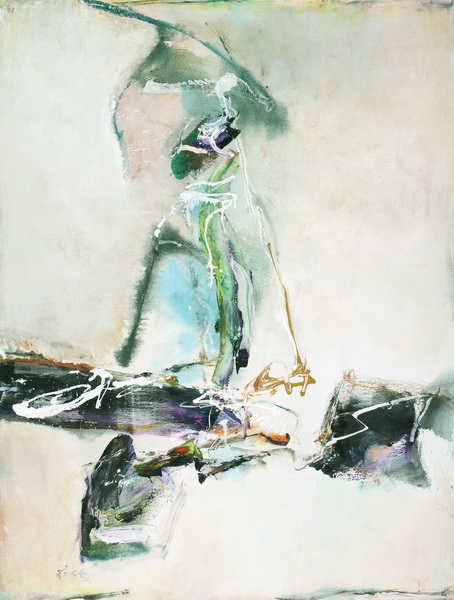