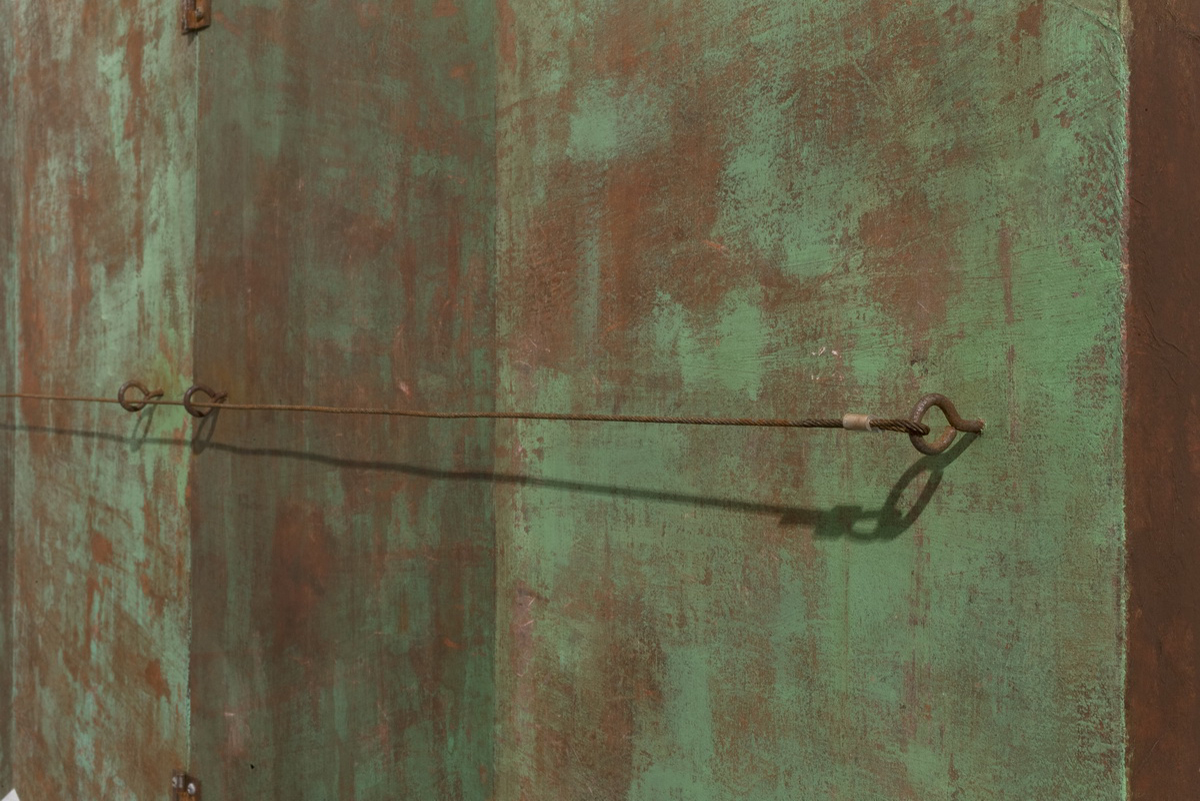 As a young artist who was born in the late 80s, Fu Shuai grew up in an environment that has rapidly progressed after the reform and opening up policy, and this generation sees the world through the lens of digital technology. The virtual space of video games presents Fu Shuai with new visual and sensory experiences. Through déjà vu of the virtual world, his sensory perceptions are titillated into a false notion of reality, and there begins his new examination of spatial awareness in the realm of painting. Fu Shuai is adept at forging a space of “order” in his painting and discreetly placing puzzling “clues,”devising a compositional logic that beguiles its viewers whileuttering an impression of unfamiliarity.

The paradoxical language conveys the ambiguity of what one sees and of what is real. In his work, readymade materials serve to visually elongate space and its surface in the hopes to provide a genuine experience to the audience, then progressing to become a disconnect between the virtual and reality. It is exactly for the perplexingly genuine quality of this disconnect that perhaps one only realizes the crumble of logical order after an attentively long gaze. When paradox of logic has become a method to construct, reality ceases to exist. Fu Shuai compares himself to a magician, and through these paintings that walk on the verge of virtual and reality, he lures his viewers into a strange room while the many enigmas disintegrate through the journey of truth-searching.

“Fu Shuai: The Anomalous Order” exhibiting the artist’s latest works. Fu Shuai creates an illusory room of ambiguity and truthfulness; while “order” remains a game of a deceit, it is “strangeness” that keeps us lucid.
Fu Shuai – Artist Statement 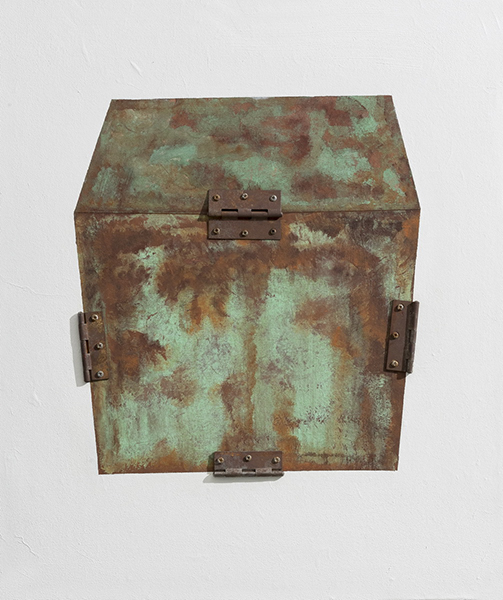 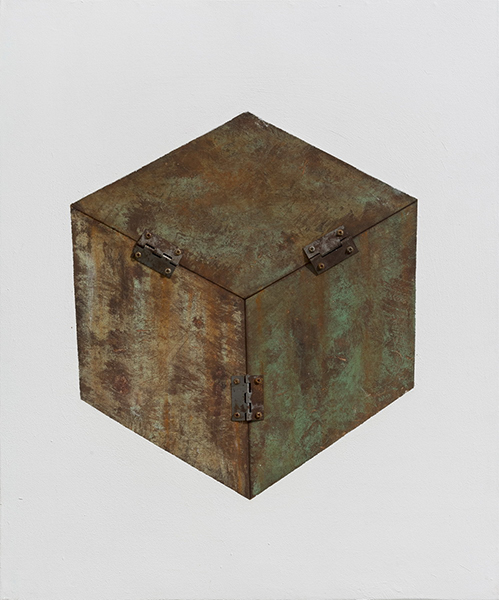 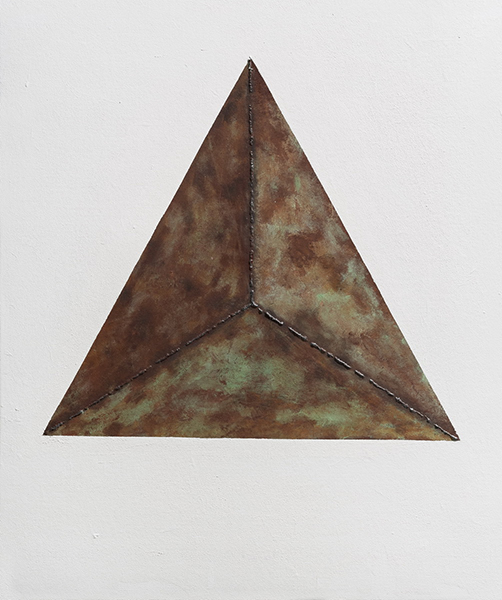 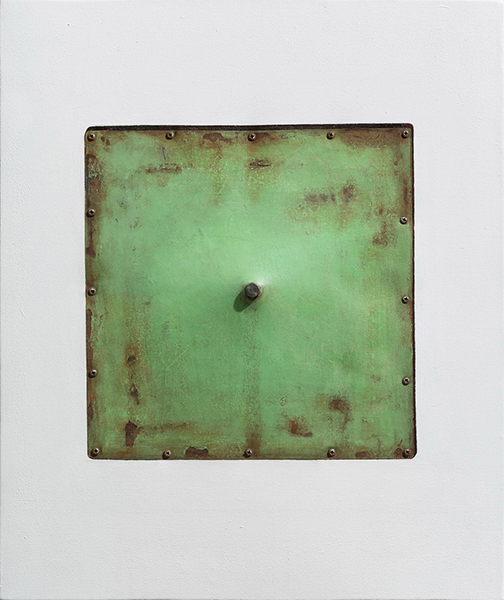 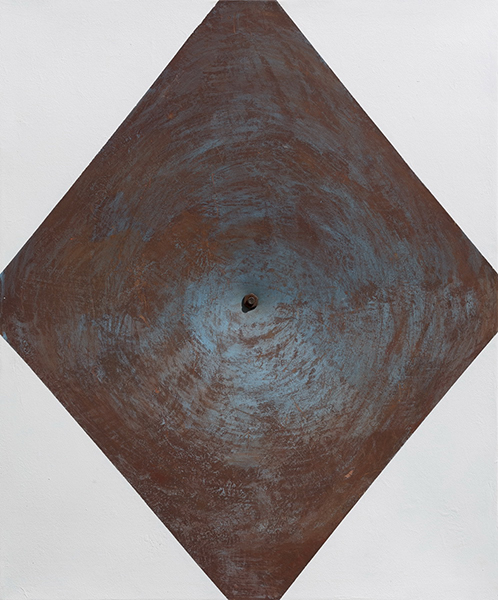 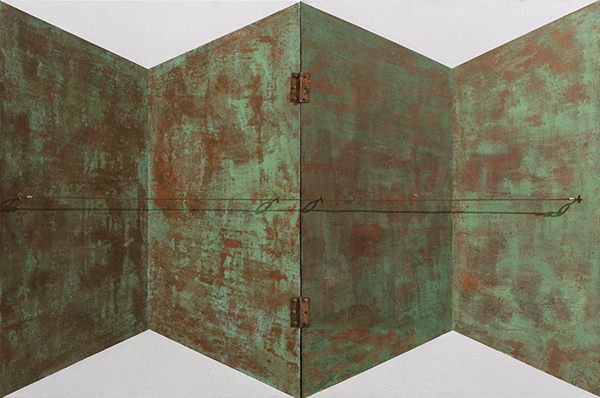 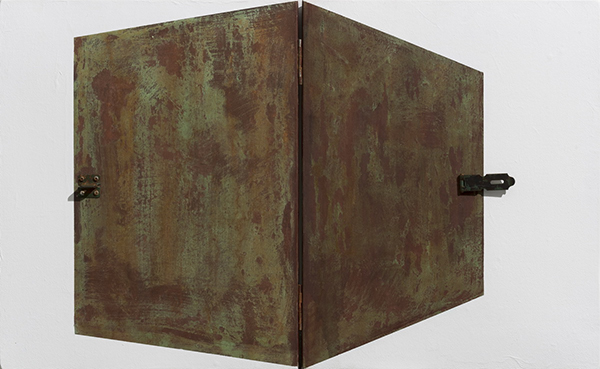 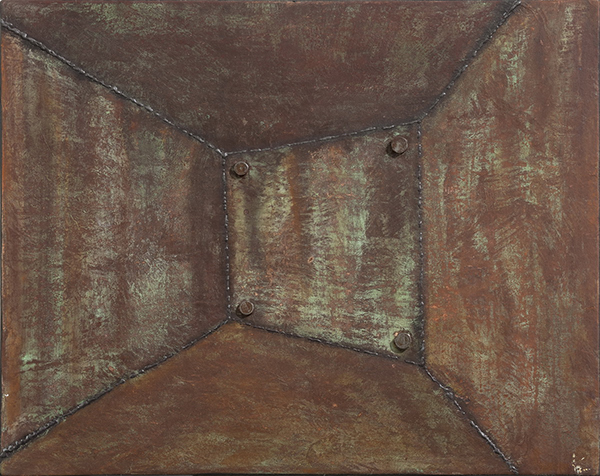 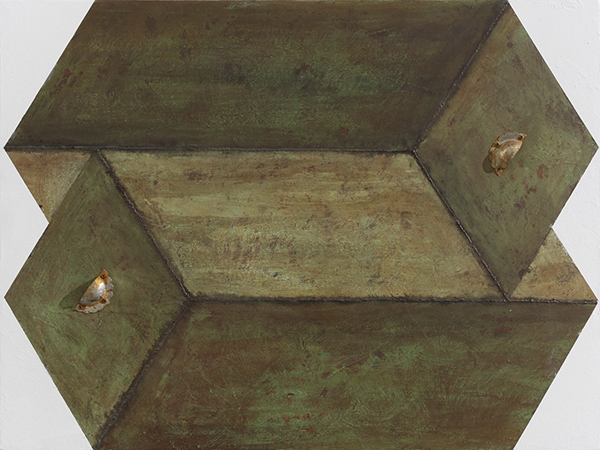 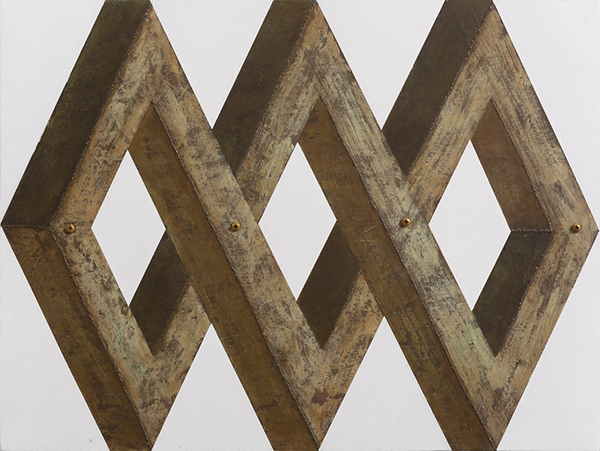 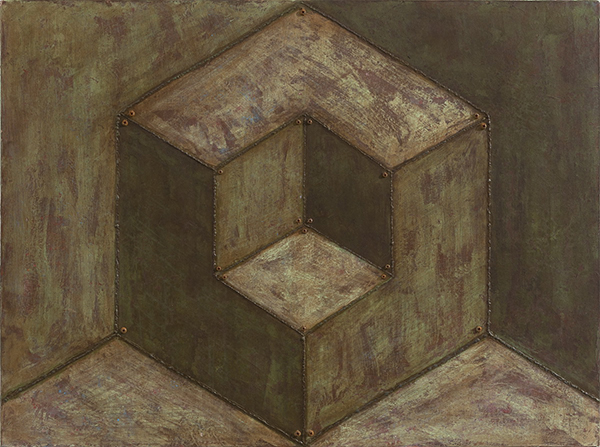 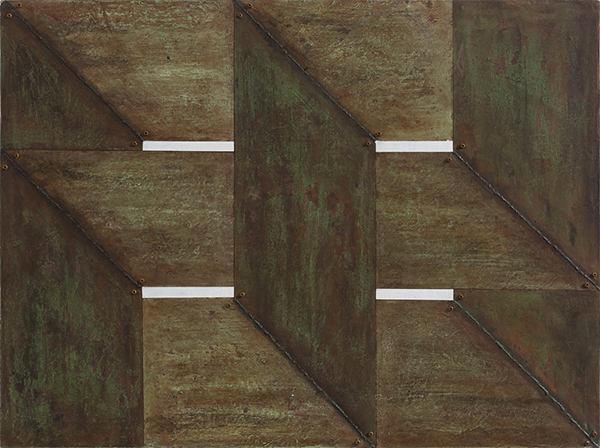 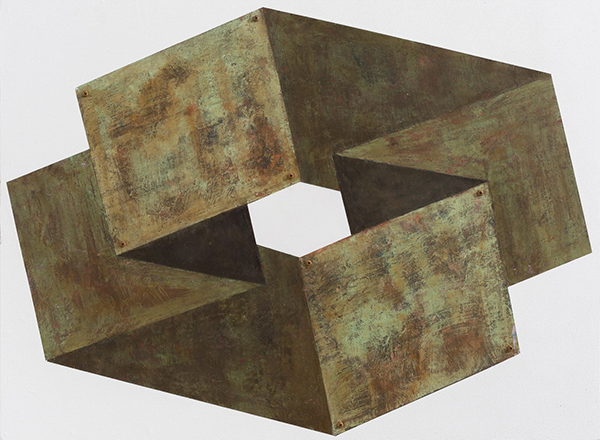 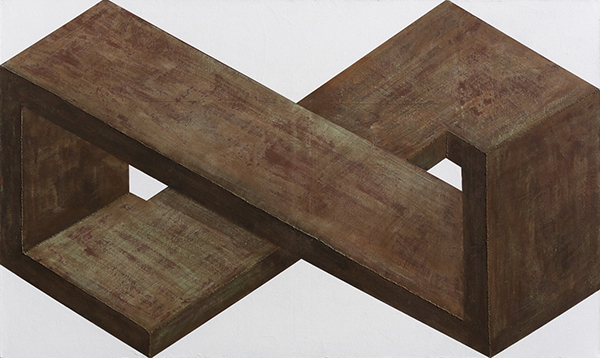 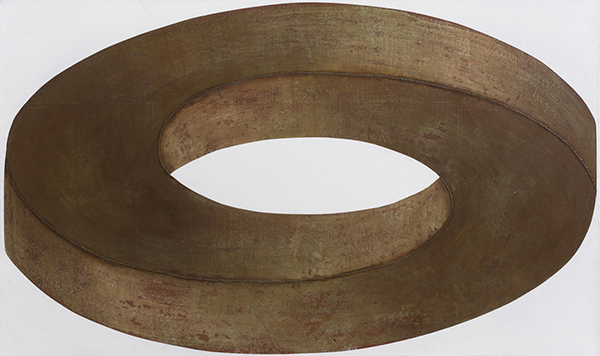 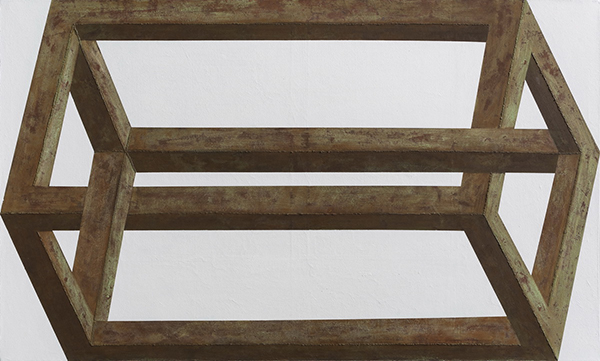 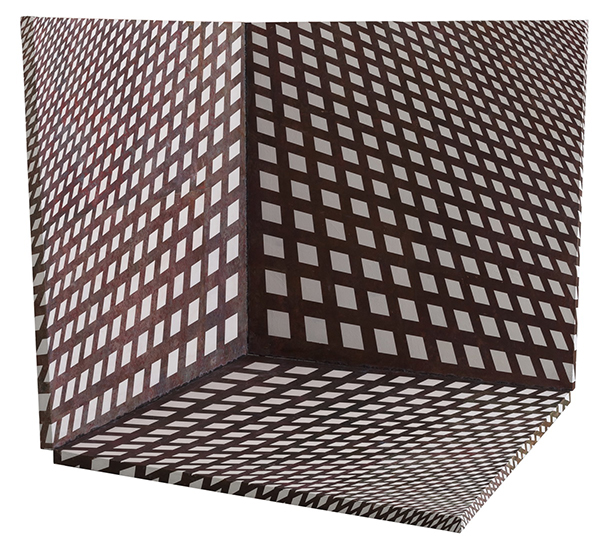