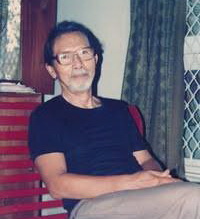 Handrio was born in Purwakarta, Indonesia in 1926. He began his career of the art of painting by studying to Basuki Abdullah (1915-1993). Then, during the Japan Occupation, he studied to Sudjojono (1913-1986) and Agus Djaya (1913-1994) at Keimin Bunka Shidoso (Institute for People’s Education and Cultural Guidance) and Putera (Centre of People’s Power) in Jakarta. At first Handrio’s paintings were in realism and surrealism styles. In 1950’s; he changed his style into the semi abstract style, analytically by breaking the geometric planes. This style was different from the styles of the painters in Yogyakarta who painted with the popular themes from realism, expressionism, to decorative styles.

Handrio is best known in Indonesian art history for exploring the musicality of painting. He spent the greater part of his established artistic career answering the question, “why should paintings not be similar to music, having only sound and rhythm?” Handrio distinguished himself from his peers in Yogyakarta with his paintings of richly saturated color fields. Sensorial and intuitive in nature, his paintings suggest musicality through the visual features of rhythm and rhyme. The cleanly delineated lines also suggest Handrio’s interest in the ebb and flow of time and space. His works hint of utopian realities, be it in the futuristic age, in the artifice of still-life, or just simply a reality founded upon the fundamental belief in the orderliness of geometry. 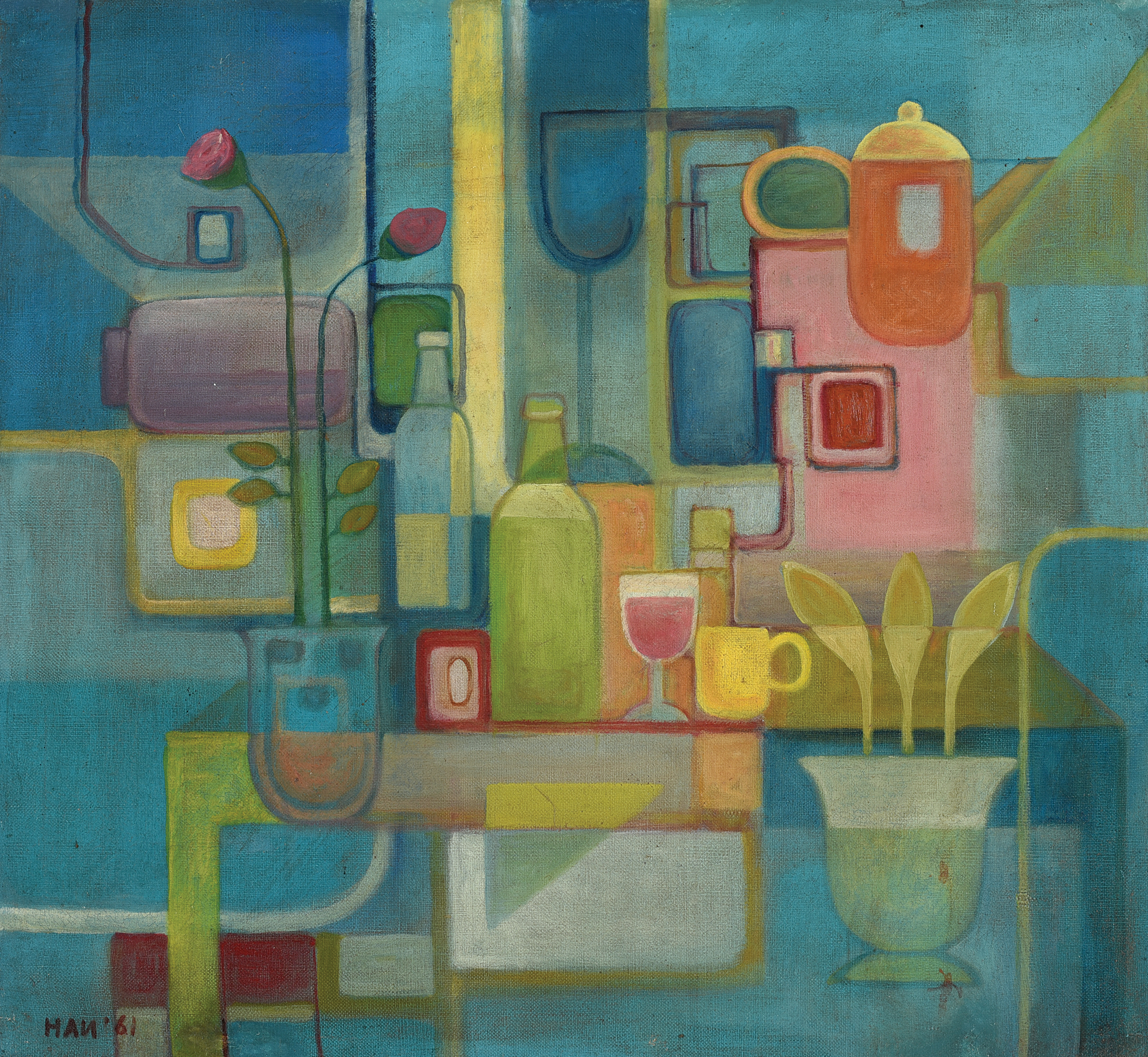 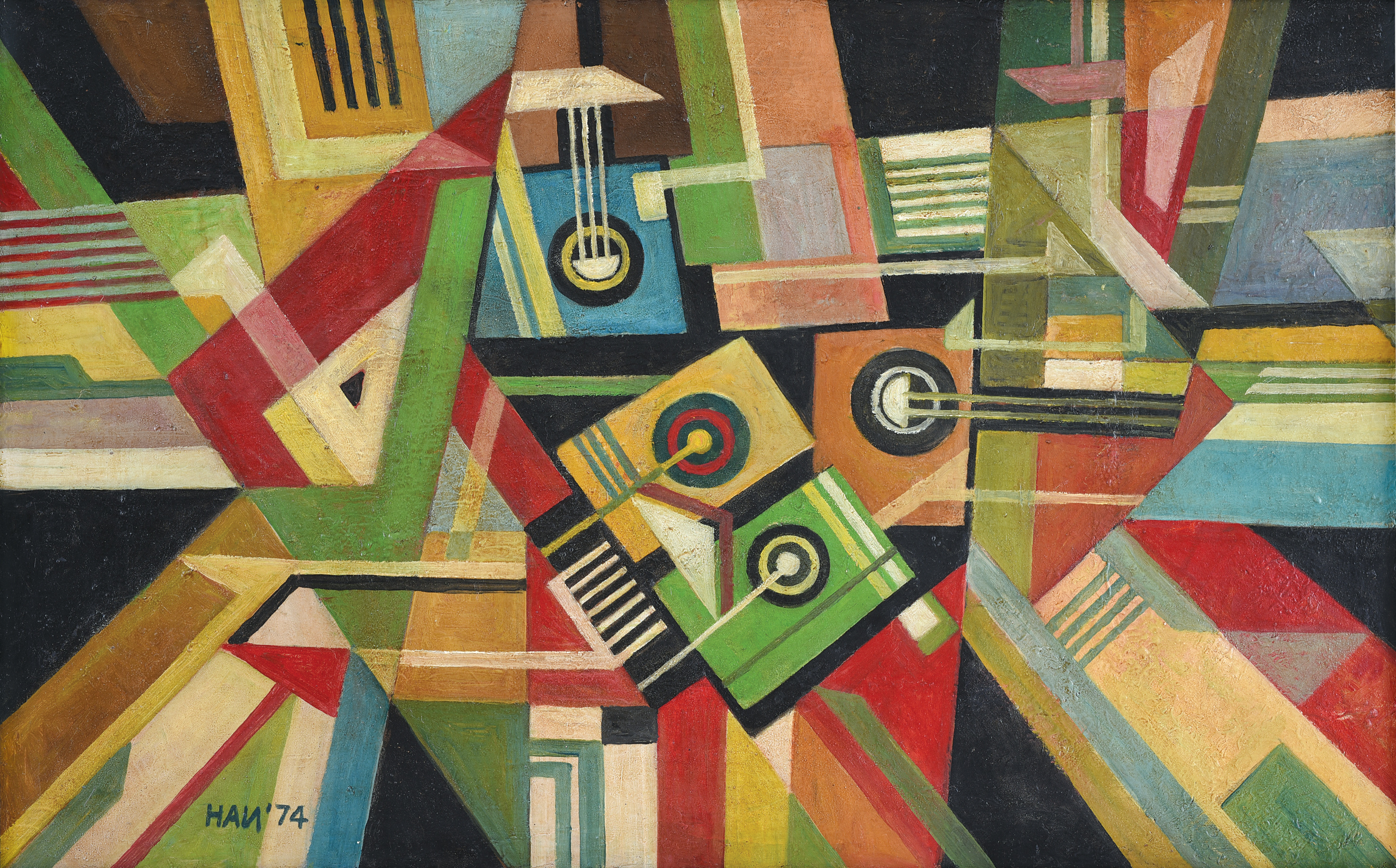