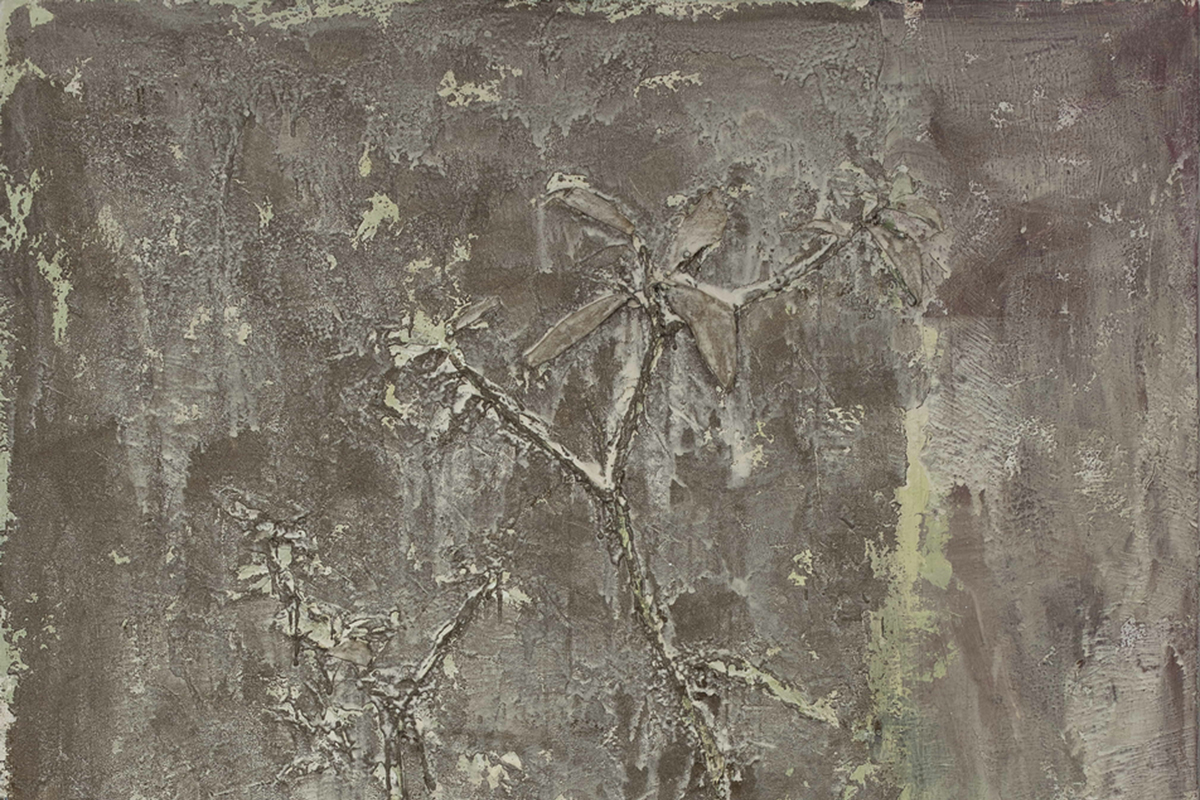 These years, Sun Xun has been exploring his own painting road through the understanding of the eastern and western aesthetics. The style of his earlier works is more realistic depiction. He pays close attention to people in reality and tries to catch their external emotions and internal activities with his painting brush. By recording people’s happiness or sadness, the universal social characters can be discovered. Although his earlier portrait paintings had received wide recognition and acceptance, he never feels satisfied and always looked for changes. The painting way he desires is the one closely linked with our real life. In other words, “create it with modern meaning and reflect aesthetic taste of modern people”. Under the positive influence of family education, he persists in exploring the integration of Chinese traditional culture and western painting. The education system we have received is in the western way, direct and concrete while traditional culture, indirect and subtle, is more like a birthmark to us.

The works of Sun Xun swim in time and space, which have mighty visual impact. Besides, the artist has unique understanding of the use of mixed media. “Plastic Tablecloth”, the painting depicts an ordinary scene: round wooden stools are around the round table, revealing the memories of big family. In the scene filled with light homesickness, a plastic disposable tablecloth is covered on the table untidily. The rapid development incurs the inconsistent coexistence of different factors of people’s life, which is the reality of Chinese sociality. The round table is easy to arouse your memory, while the tablecloth can bring you back to the reality at the same time. The feeling not only exists in the scene but also beyond it, which is similar to visual games. However, we have to admit that this is exactly the exploration of real life and emotions of Sun Xun. In another painting, “Flower Pot-No.2”, Sun Xun did not draw a withered aloe but created a new aloe by using mixed media. Although it is created by artist as a “new” aloe, it looks withered more than a withered one in real life. In addition, Sun Xun also tries to use mixed media in figure paintings: under the background of deep green, a father is lying in bed. But the white quilt is prominent above the whole scene. Through the quilt, you can observe the gestures of the father. Suddenly, the space seems to be far away. Then you will be surprised with the modeling skill of the artist, which is beyond the form and material. Everything of his painting is appropriate and reveals the simple unfailing charm and heart-reaching happiness and elegance.

Winter. Outside the Door

Flower in a Bottle