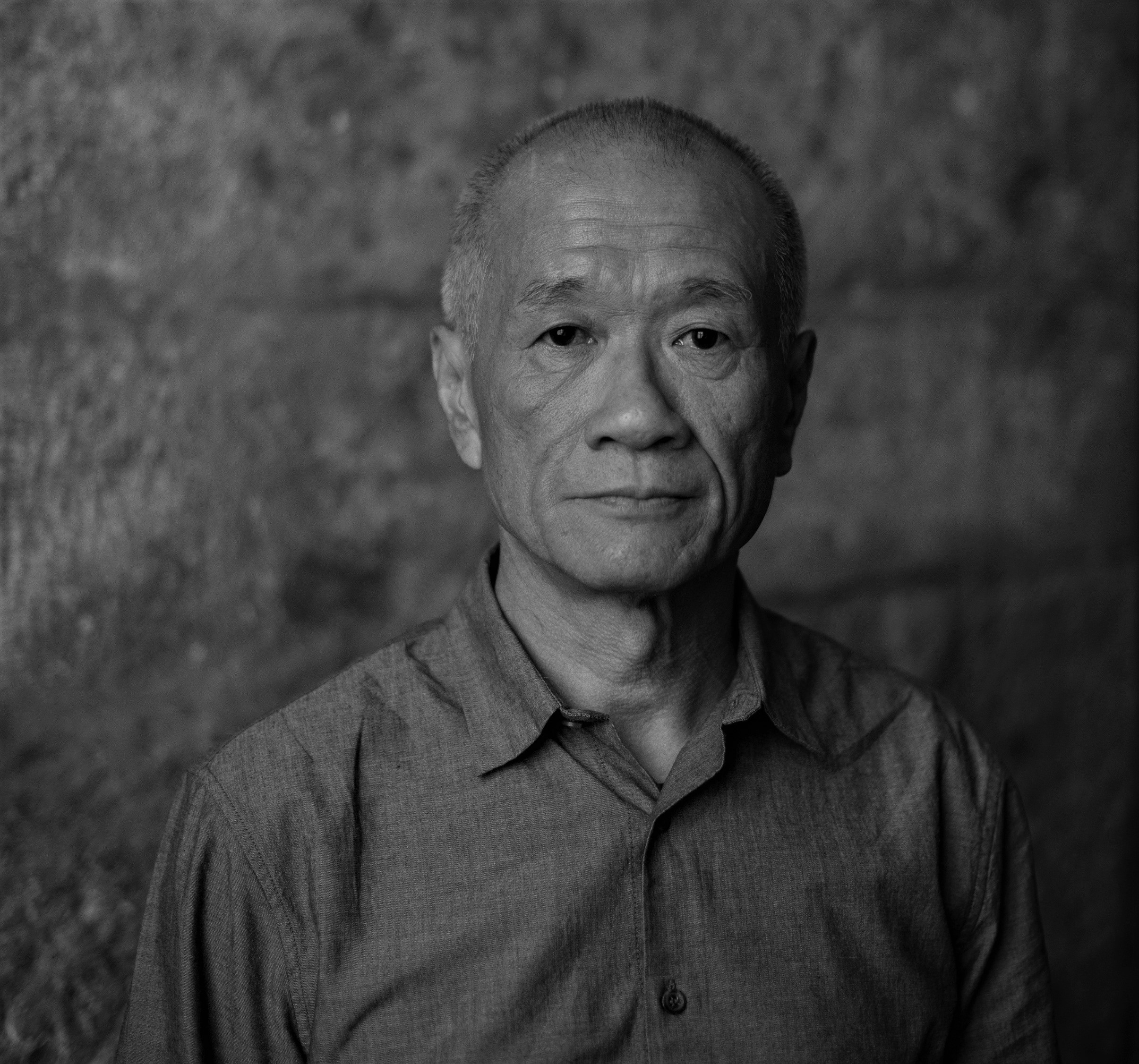 HSIEH Tehching, born in 1950 in Nanchou, Taiwan, currently lives in New York. Hsieh dropped out from high school in 1967 and took up painting. He had his first solo exhibition in 1973 at the gallery of the American News Bureau in Taiwan, then quit painting shortly after the exhibition. In the same year, he made the first performance piece Jump, from which he broke both of his ankles. In 1974, Hsieh became a sailor, which he then used as a mean to enter the Unite States, and lived in New York for the next fourteen years as an illegal immigrant until granted amnesty in 1988. Between the end of 1970s to the 2000s, Hsieh composed five One Year Performances and one Thirteen Year Plan in and outside of his studio in New York. Through the interaction between self and time, his performance art expresses the concept of “making time” and “experiencing time”, challenging our notion of what constitutes as time. His radical approaches in the performance pieces have cemented his iconic status in the community of contemporary art. Since 2000, Hsieh exempted himself from the Thirteen Year Plan of not showing his works, and has exhibited in North and South Americas, Asia and Europe.