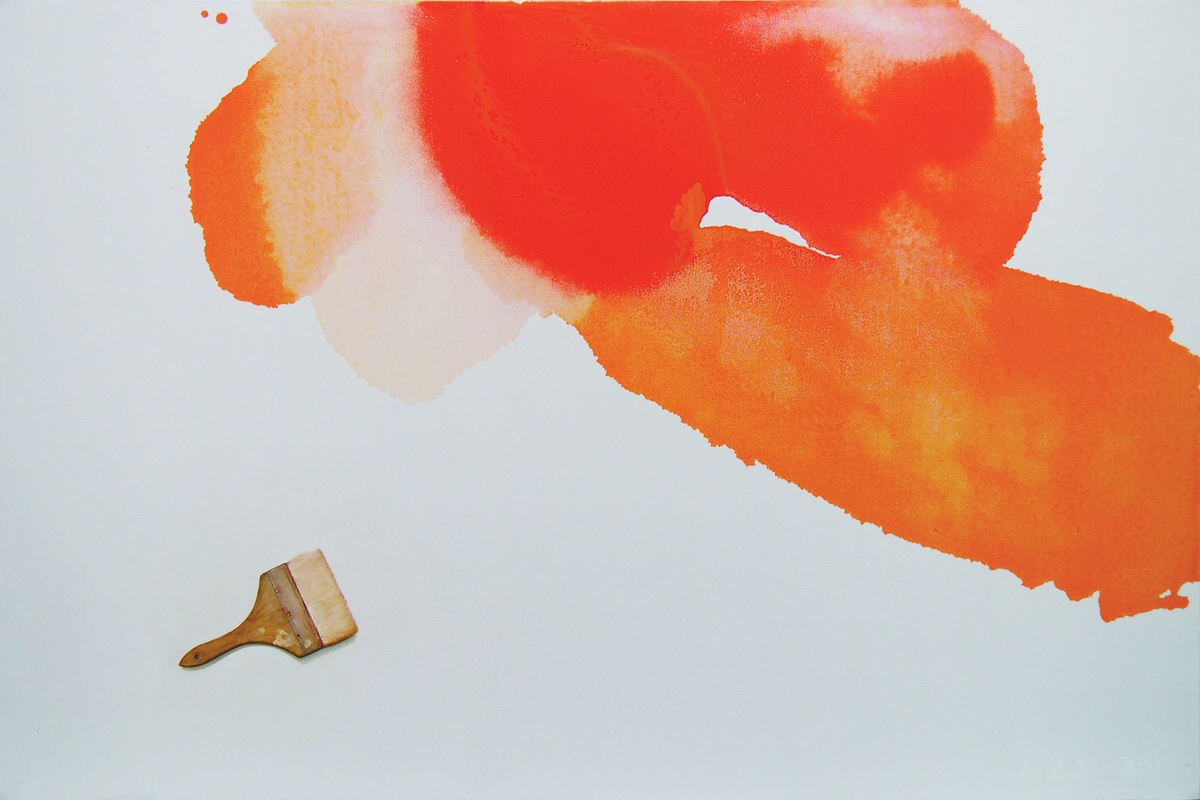 Mao Lizi, renowned Chinese contemporary artists, is a founding member of “The Stars Group” in the 70’s and 80’s, which significantly influenced and shaped the Chinese contemporary art development. This artistic movement group has led Chinese painting away from Cultural Revolution signifier in pursuit of the freedom of creativity. The tour exhibition of Mao Lizi display some of his most important creations in recent years, and will carry forward the spectacle at Asia Art Center—Taipei “Infinity: Mao Lizi Tour Exhibition at Asia Art Center” right after his exhibition at Chiang Kai-shek Memorial Hall. This exhibition will present the artist’s new works, as his unrestrained paintings manage to maintain the integrity and coherence between accidental and natural, process and result. He captures exquisitely the scale of pigment’s dark and light, rich and poor, dynamic and static forms on canvas that’s similar to Chinese ink on paper, illustrating the beauty of subtleness, poetic, and movement against the poetic scenery constructed between sense and sensibility, relaxation and tension, control and freedom.

Mao Lizi has become one of the most established Chinese contemporary artists since the 80’s and 90’s. Driven by the artist’s continuous effort to search for his personal “infinity” and push forward his performance, in 2000, he called a halt to “realistic” style and spent a few years pondering his prospective creative direction. In 2005, the artist brought to the art world a whole new visual impact, a series of stunning semi-abstract and abstract paintings are created with his decent realistic technique. The artist’s philosophical thoughts and manifestation on the interrelationship between natural and abstraction, poetic and metaphorical presentations thus reflect his distinctive personality and unique style.

The simplicity of painting is the most distinctive feature in Mao Lizi’s artworks. The composition conveys the idea that less is better than more, emphasizing the vastness of space and exploration among the void. In his paintings, some are simple, gentle, and elegant; some possess the rhythmic musicality, while some delineate the “reality and unreality grow out of each other, and the vacant is fine scenery”. Studying from the details of the painting, we may derive that Mao Lizi is deeply inspired by traditional Chinese painting and calligraphy. He incorporates the structure and rhythm of calligraphy into abstractness—simple strokes are thus the essential quality of his abstract paintings. Mao Lizi properly manipulates the linear flow and casual spill, showing the status of being subtle yet rhythmic, implicit yet explicit. Between the omitted and submergence, aggregation and convergence, aurora and lines, the artist has intrigued viewers to realize a natural but abstract poetic imagery.

Furthermore, Mao Lizi’s artworks grasp the uncertainty of abstract paintings, and it is this uncertainty, which embodies the essence of contingency, mystique, natural, and unpredictability that the artist continues to find new possibilities that constitute the infinity in abstract paintings. Therefore, the artist has found, in paintings, an unembellished “tranquility” and “placid” realm—a retreat into personal serenity and personal experience. He even goes on to convey the idea of “the nature lives with me in symbiosis, and everything is with me as a whole”. This exhibition is organized by the Asia Art Center, and we cordially invite you to enjoy Mao Lizi’s pursuit of abstract painting and aesthetics concept at our Taipei II branch gallery at Dazhi.