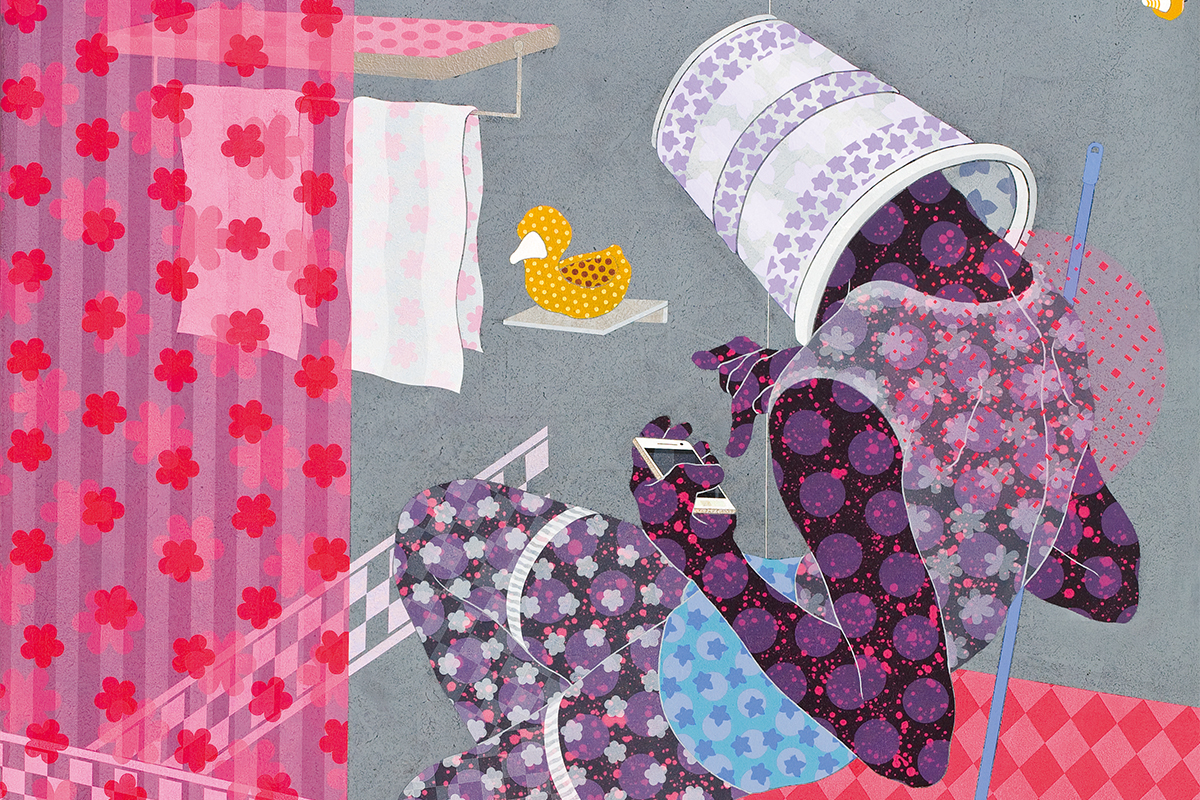 After his baptism into the arts scene with his large exhibition at the Taipei Fine Arts Museum, Liao Yu-An started rethinking his creative modalities, imagining how to incorporate new challenges and elements to his works, because his creative vision considers continually facing challenges of the unknown as the essence of artistic exploration, rather than remaining complacent, he strives to be bold in bringing new visual stimulation to the arts market in fulfillment of his duty as a contemporary artist. In 2013 Liao Yu-An was selected for participation by the Taipei Artist Village in the Asia New Zealand Foundation exchange program, enjoying three months as an Artist in Residence in Wellington, which as a result of the stimulation and lifestyle differences from his hometown Taipei helped remove any vestiges of artistic inertia.

While exploring changes in his aesthetic rendering techniques, Liao Yu-An’s creative axis never steered away from exploring the urban crowd lifestyle and portraying the state of interpersonal interactions now, but from the initially directly bold spoofing, to seeking self-healing, through attention to small plots to vent one’s emotions, Liao Yu-An engages in continuous self-examination and challenges, in this series of works, with the viewpoint further extended in the hope of inspiring the viewer to ponder issues, as the works evince a meticulous introversion. If Liao Yu-An’s early works scream a slogan at the viewer, and one need just three seconds to understand the meanings of his paintings, with this solo exhibition, a series of works are on display which elaborate a narrative which requires the viewer pause and imbibe, carefully thinking about the message which Liao Yu-An seeks to convey to the viewer.

Isn’t It My Turn Today No.2

Isn’t It My Turn Today No.1

A Low-Pitched Treatment About Migraine No.2