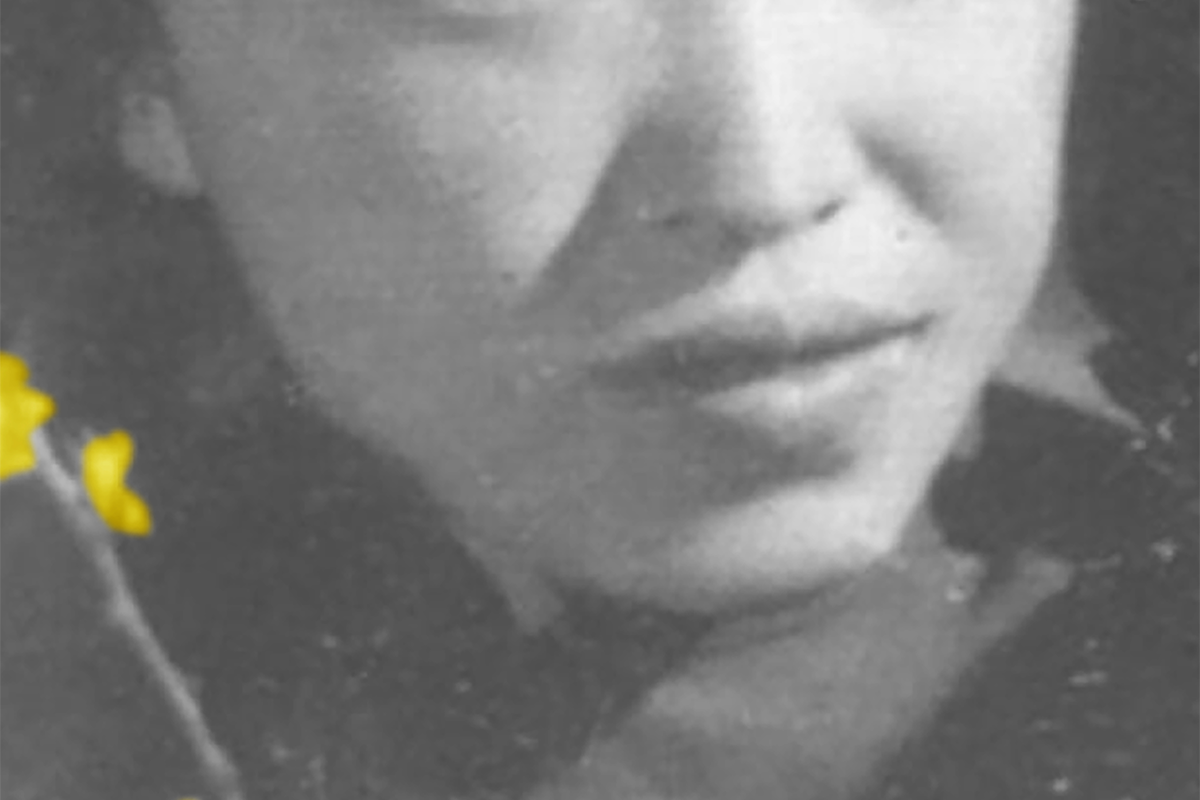 Histories of Writing
On the State of Contemporary Writing 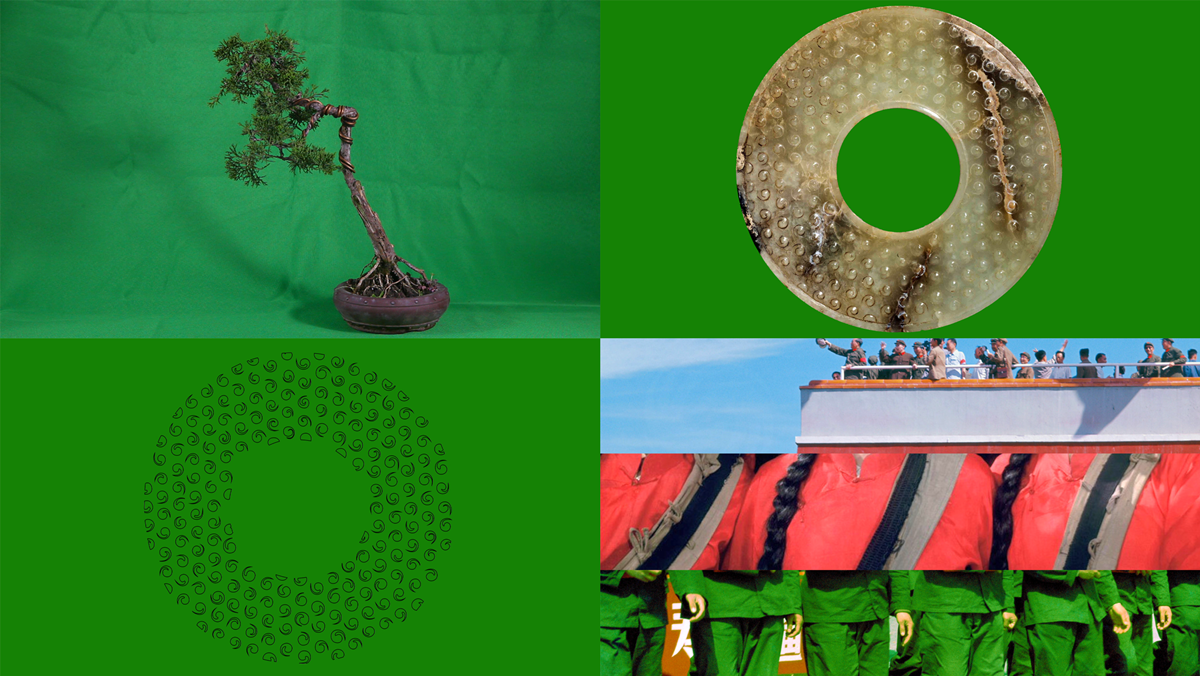 Memory that Self Vanishes with 2-3 Speed of Light 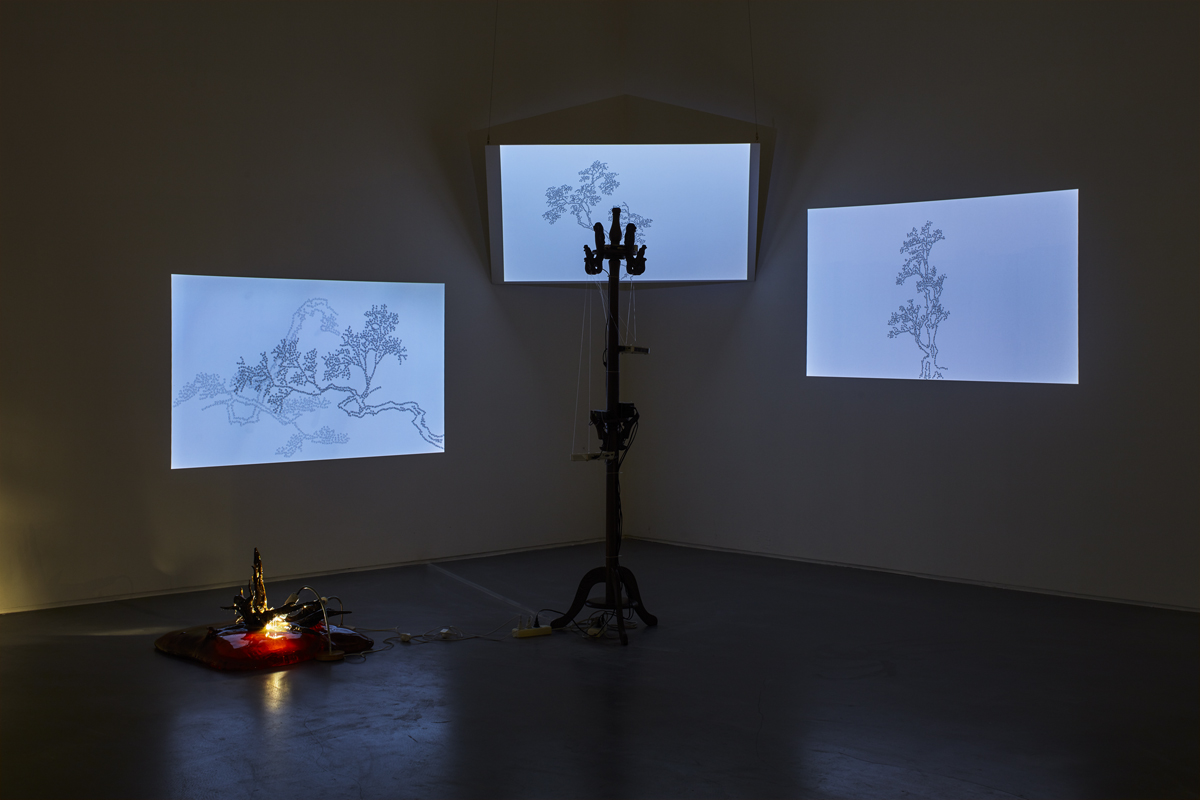 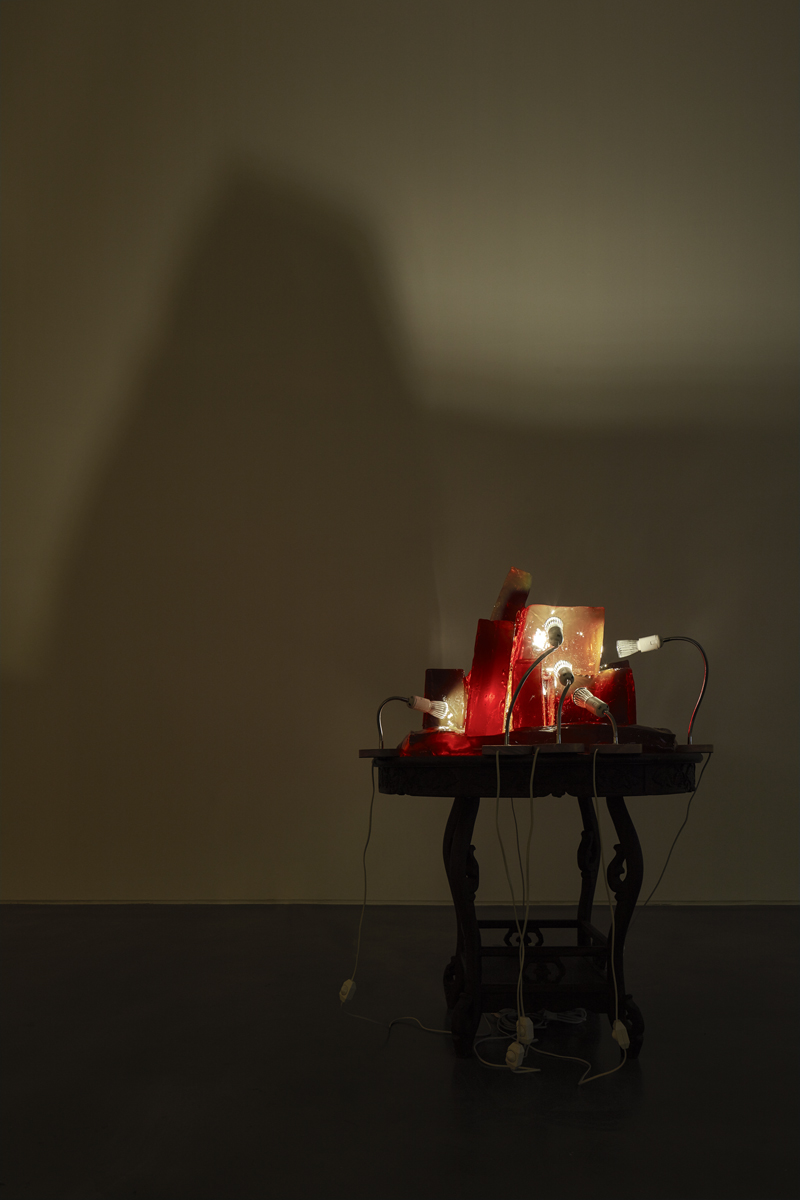 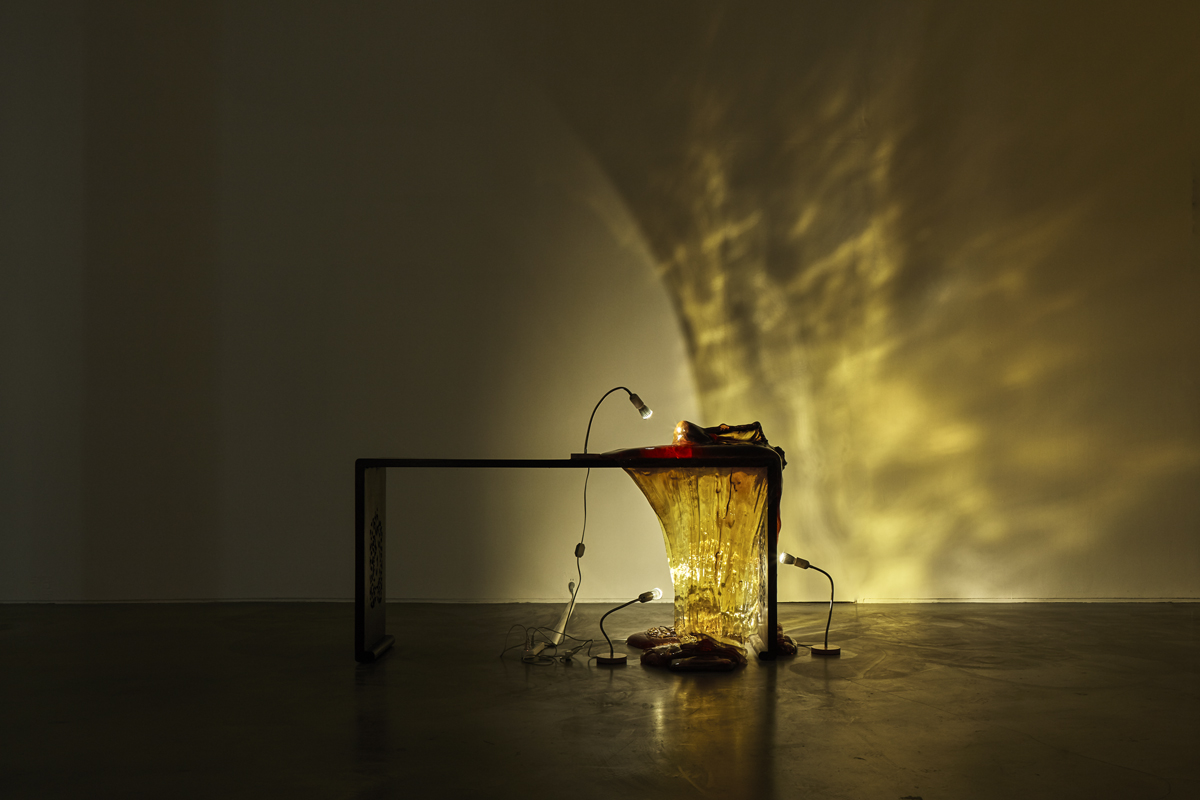 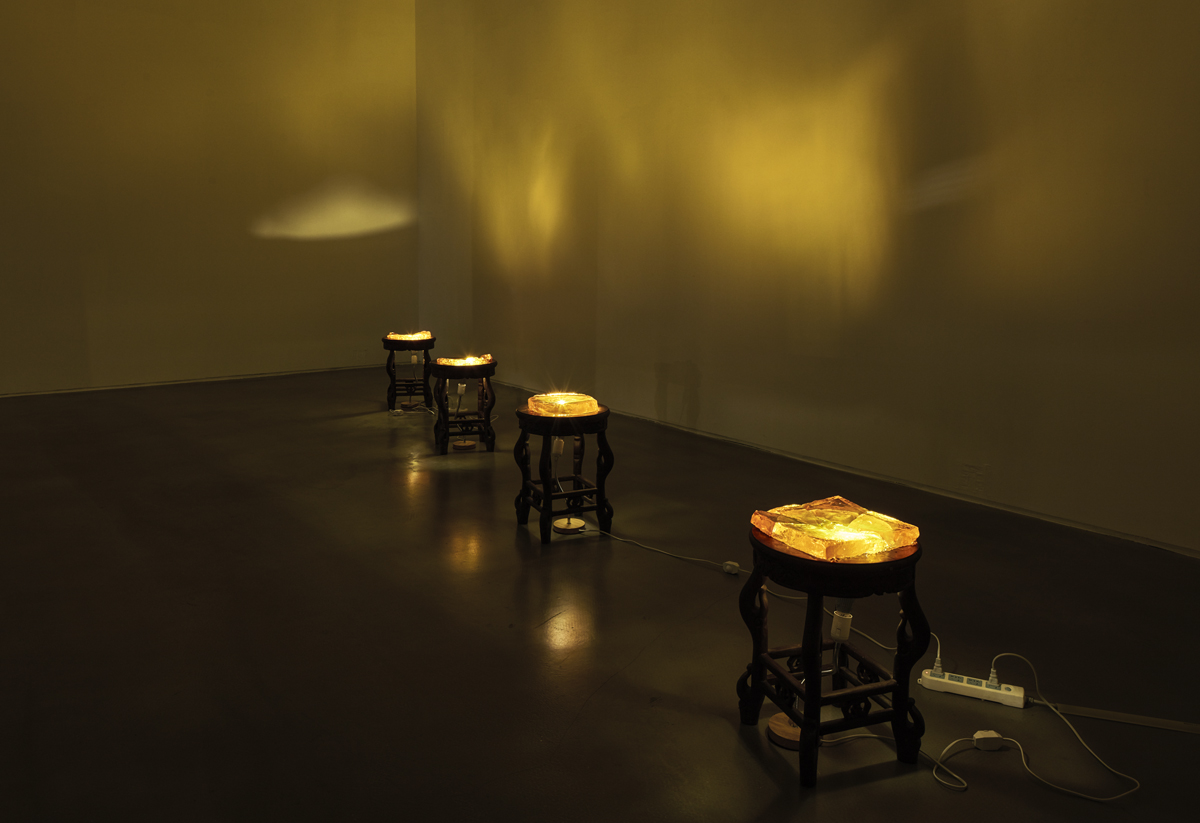 Field No.2 – A Blue and White Figurual and Two Dragons jar