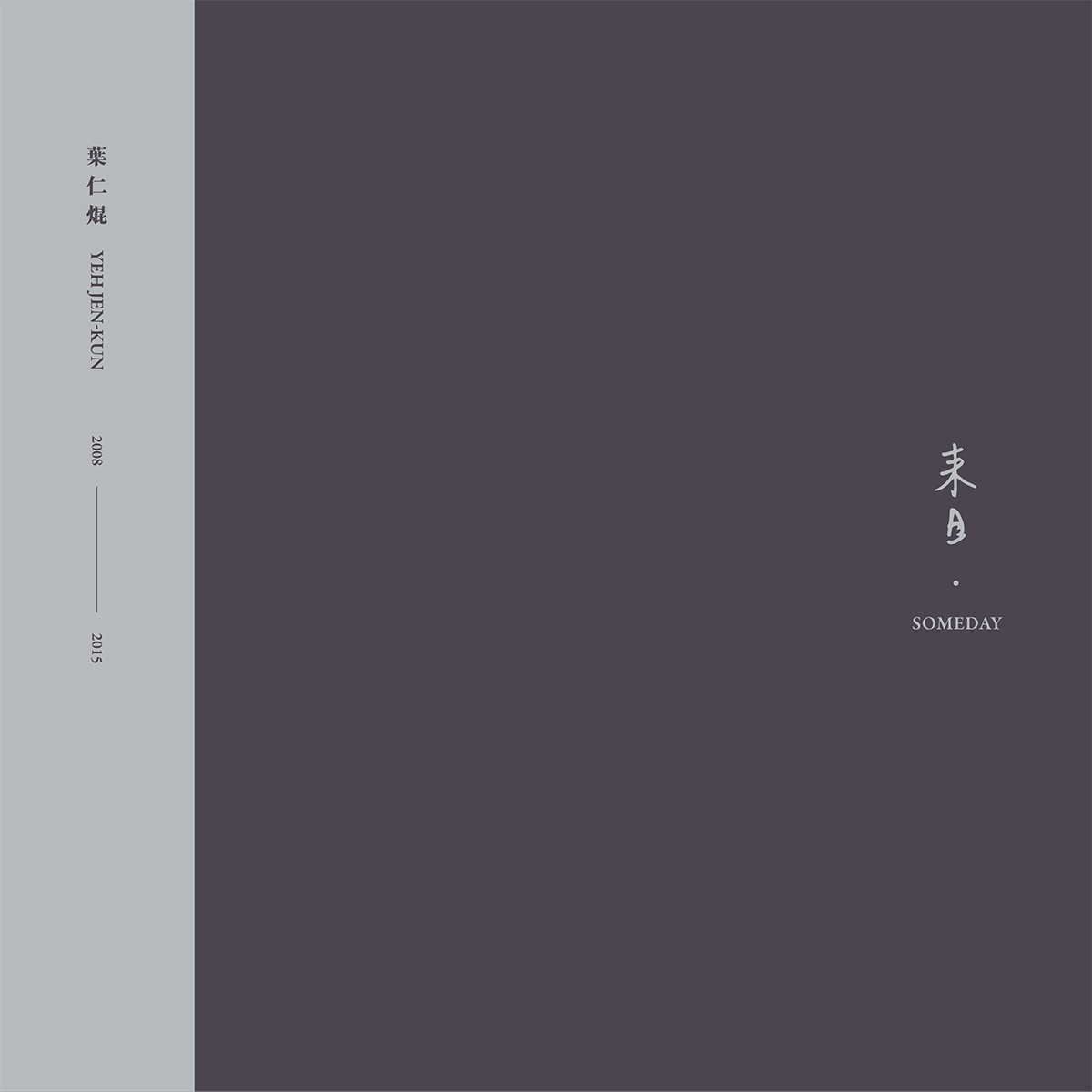 Yeh Jen-Kun graduated from Chinese Culture University and later obtained his master’s degree from Taipei National University of the Arts. He initially studied ink and wash painting and did not start using Eastern gouache until he attended graduate school. In spite of the long history of Eastern gouache as a traditional medium, Yeh’s ways of creating are never bound by conventional techniques. Yeh’s pursuit of artistry, honesty towards his subject matter, and the expression of his own touch are all as important as the strong visual presence that governs his work. If we were to dissect Yeh’s paintings from this point of view, it would not be difficult to understand why, beyond the bleak and deserted city spaces in his paintings, Yeh Jen-Kun never fails to create textures that mesmerize his audience.

In the historical context, Yeh Jen-Kun has fused techniques of traditional ink and wash painting with gouache. Further, he has also introduced a contemporary line of thinking into his works that result in artworks that stand out from what is commonly perceived as gouache and ink and wash painting. In Yeh’s recent body of works, he mostly depicts empty cities. Strong sharp lines, heavy shades of blue, and omnipresent concrete buildings are the elements that dominate these works and make them readily recognizable.