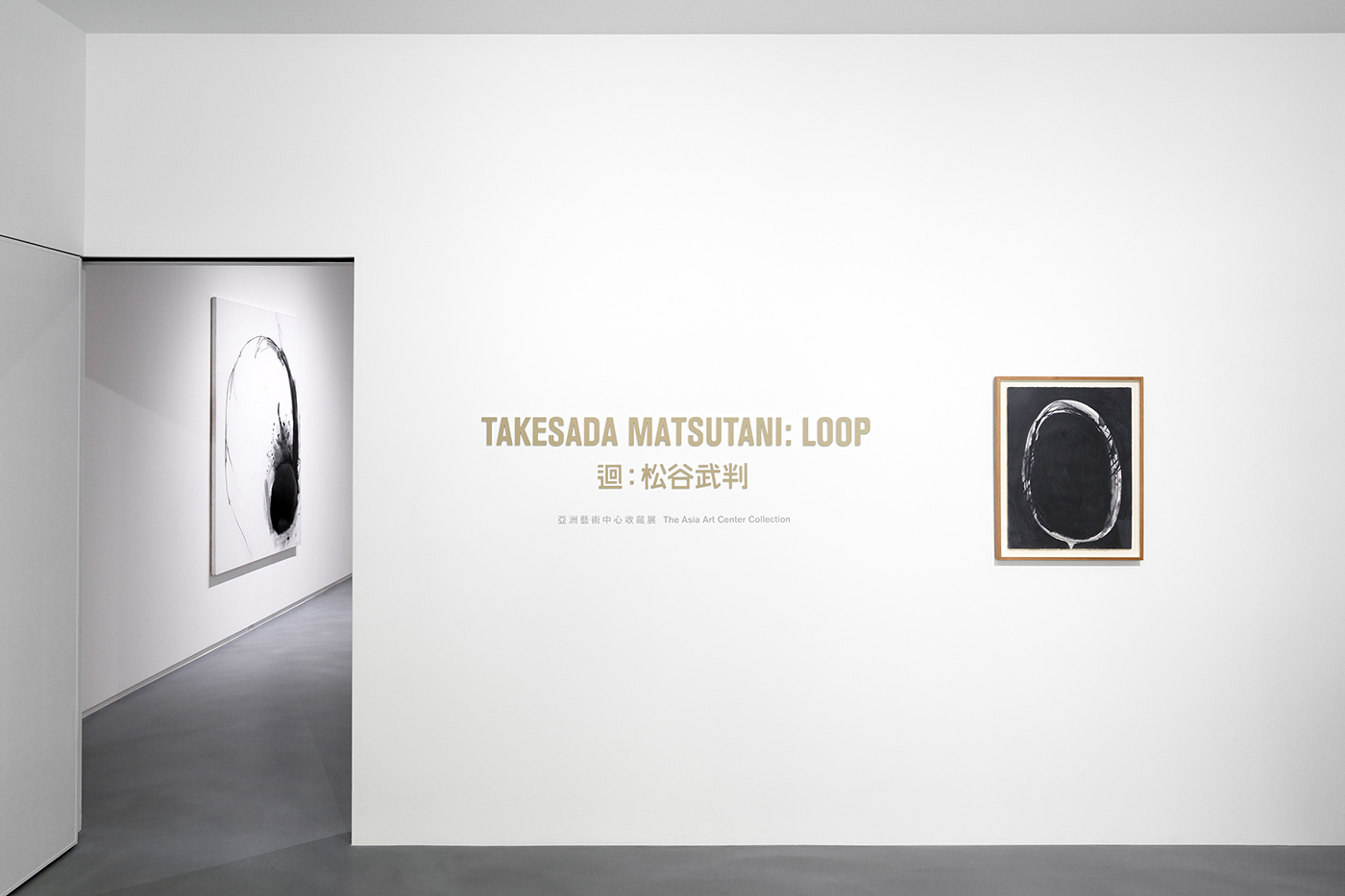 Japan’s postwar art has been one of the main focuses of Asia Art Center in recent years. Since 2019, our Taipei and Shanghai spaces have presented solo exhibitions of the classic Mono-ha artists Nobuo Sekine, Noriyuki Haraguchi and Susumu Koshimizu. In 2022, on the occasion of the 40th anniversary of Asia Art Center, an exhibition of the collection of Takesada Matsutani, an important artist of Gutai will be launched.

Born in Osaka, Japan in 1937, Takesada Matsutani’s early life was marked by catastrophe and restriction that forged his character as well as stimulated his will to live, including the panic era of the atomic bombing of World War II as a child, and his eight-year battle with tuberculosis as an adolescent. Matsutani emerged from this ordeal with an intense desire to live, a special relationship with the organic, along with a smiling humility in the face of life, and a precocious wisdom equaled only by his obstinacy. In the 1950s, when his creative energy sprouted, in addition to Cubism’s exploration of “inner image”, he was also exposed to the impact of European avant-gardes such as Dada and Surrealism. Following the publication of the “Gutai Manifesto” by Jiro Yoshihara in 1956, emphasizing not to imitate the originality of others. Matsutani gradually turned to mixed media and abstract expression of “Art Informel” in the 1960s, experimenting with many creative possibilities until his vinyl glue paintings were finally accepted and acclaimed as genuine innovation in 1963. The glue bubble inflated directly on the canvas by his own breath and then pierced to become gaping orifices, evoked cells and organs. Matsutani’s novel approach and its ability to bring inert matter to life is the core principle of Gutai, which marks him as the second generation of the group.

A major turning point in Matsutani’s life came in 1967 when he won a competition to stay in Paris. He studied French and visited the cradles of art history in Italy, Greece, and Egypt, worked as an assistant in the studio of British printmaker Stanley William Hayter, and met his future wife, Kate Van Houten, who was also an artist. During this period, Matsutani made many prints and serigraphy, and was influenced by Hard-Edge art, which gave his paintings a bright and lively color in the visual sense. After the death of Yoshihara in 1972, which marked the end of the Gutai, Matsutani began a new practice based on the sole use of graphite pencil and laborious handwork. He began applying vinyl glue to paper covered with graphite. Rooted in the affirmation of Japanese culture, Matsutani covers long bands of paper with pencil lines, by way of precise, repetitive movements requiring a long period of time and an almost meditative concentration, akin to the precepts of Zen. Furthermore, he has returned to the performativity of his early works, using ink and graphite for installation and performance art. The sensation of the specific “instant” becomes central, just like the perception of space brought into relation with the passage of time.

With its aim of transcending the self, Zen Buddhism demands both extreme concentration and awareness of the void. The linear, progressive concept of modern time that dominates our lives also paradoxically has a certain repetitive, circular form. In the daily reenactment, the breakthrough for eternal time to return to the modern world is the “present moment”. When the linear process of past, present and future is regarded as a superposition of each present, its original linear characteristics are to some extent eliminated. To this end, rebuilding the understanding of the present has become a key point of Matsutani’s art practice. Takesada Matsutani: Loop — The Asia Art Center Collection features a selection of Matsutani’s works from 1980 to 2018, in which vinyl glue and graphite, matter and void connected in an eternally frozen organism, including his Hard-Edge period elements. Each period has new starting points for Matsutani, but is run through by an unbroken thread: he sees the notions of space and time as a unified continuum, trying to synthesize abstract, conceptual and spiritual art. In short, the relationship to time has been a central element in Matsutani’s entire body of work, connected to life, matter and space, and is about the experience of impermanence in life, and the attention to the instant. 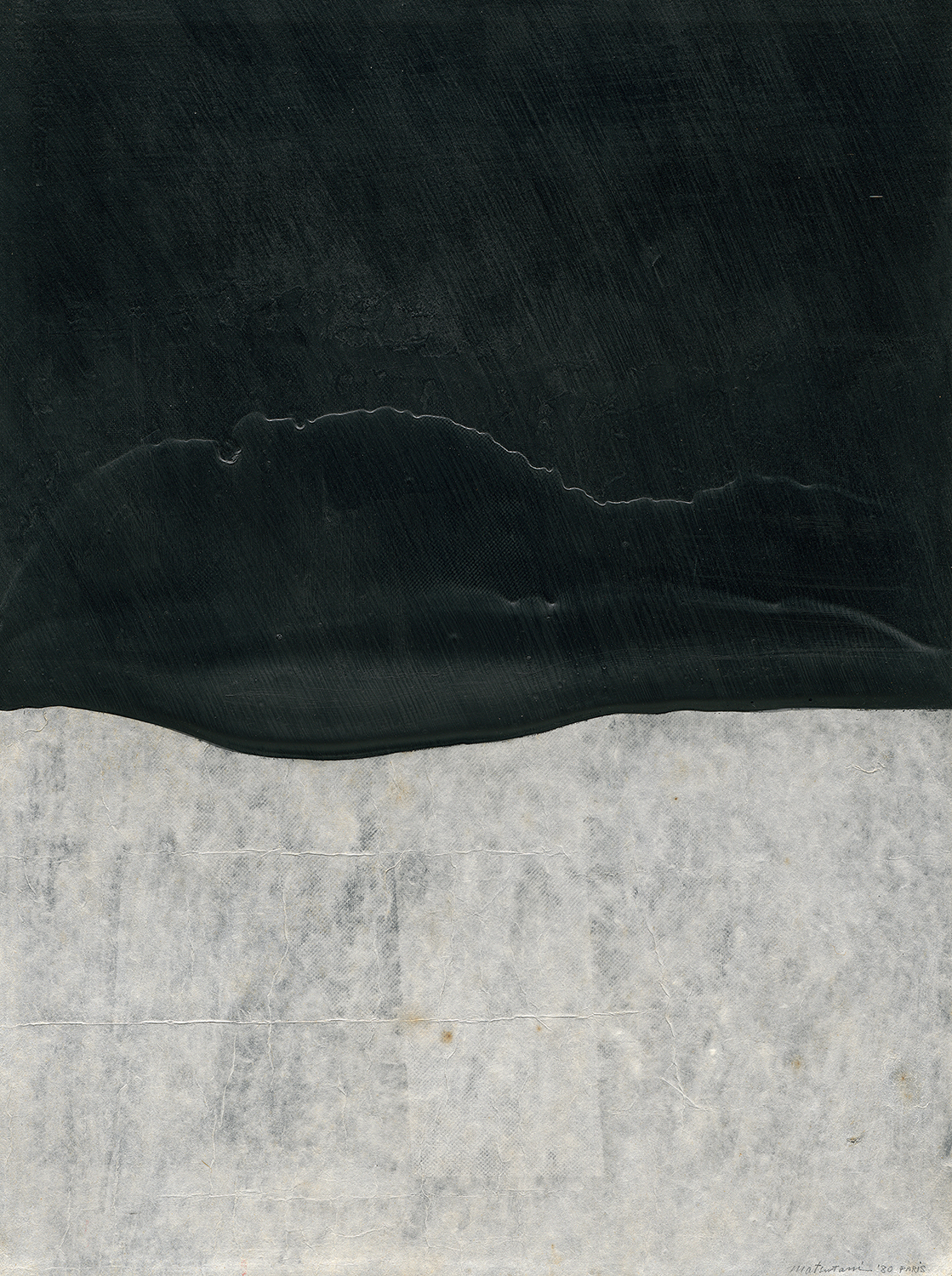 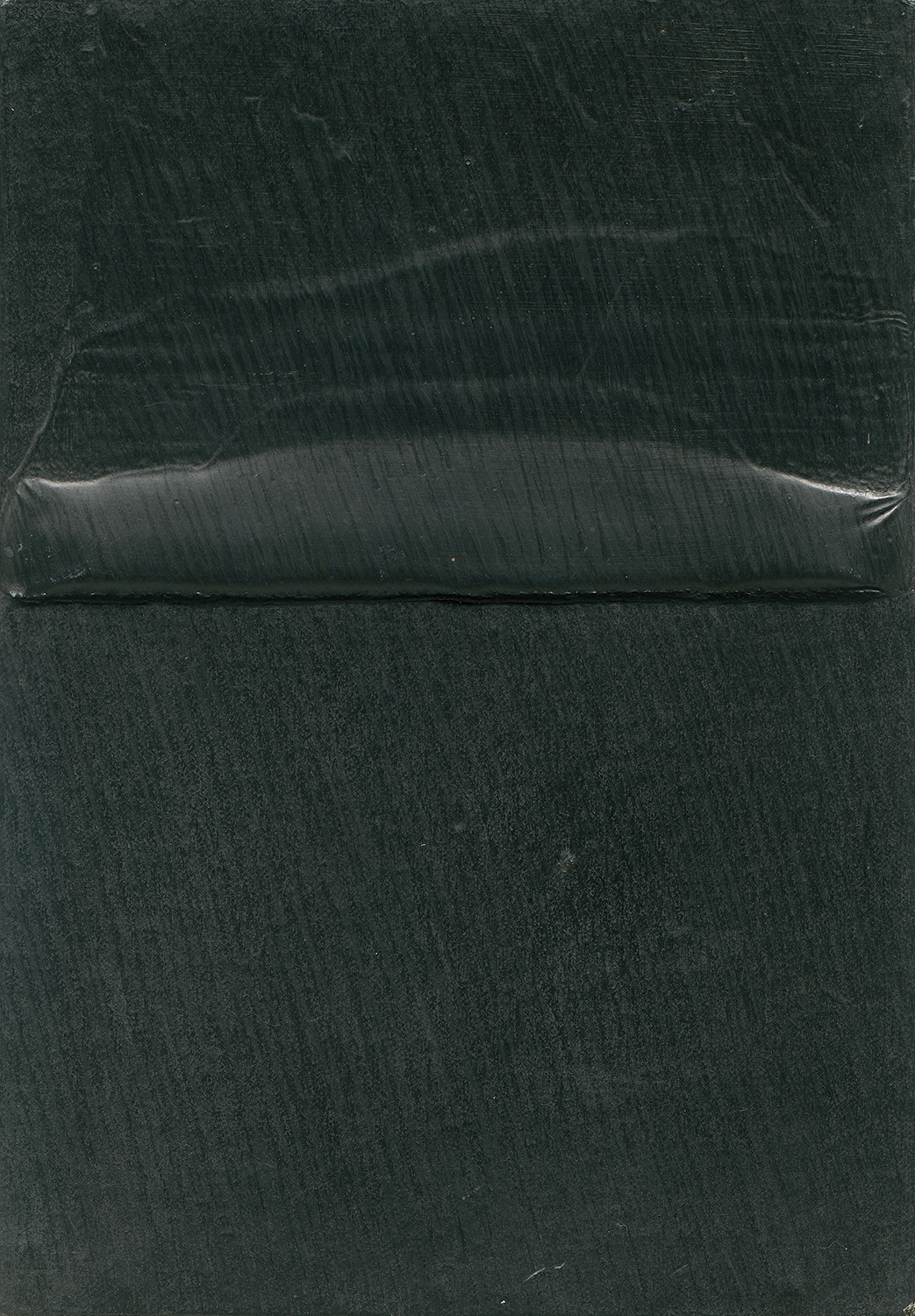 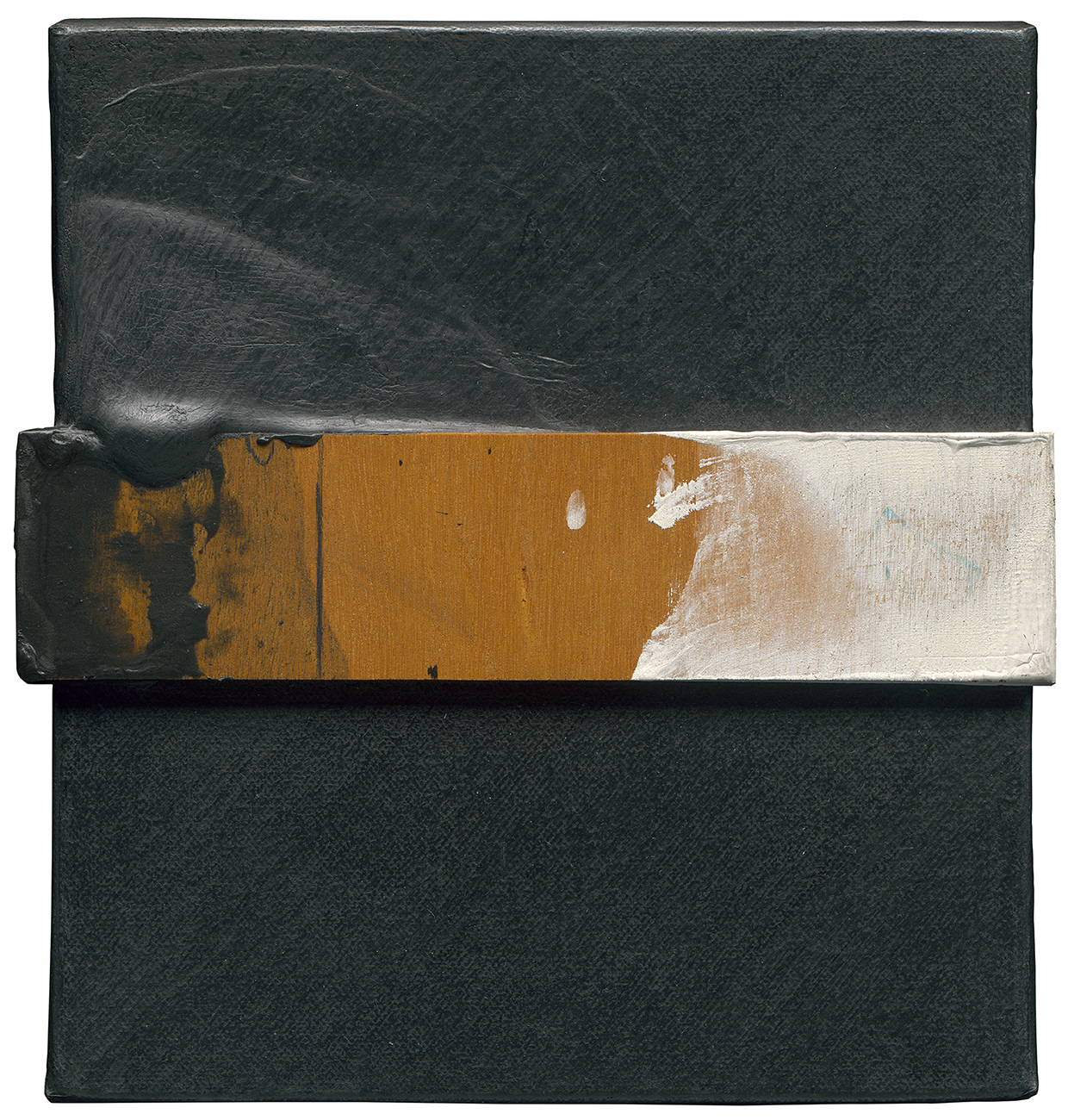