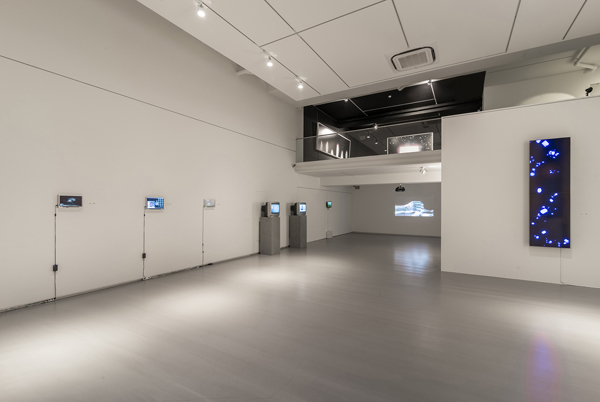 This is Not Video

“This is Not?” series attempts to showcase the ongoing phenomena. Since the invention of computer, in 1989, the practice of art began to collaborate with digital media and opened up immense possibilities. Emerging Chinese artists who were born in the ‘80s are accustomed to understanding the world through cyberspace, as well as to create art through various forms of media– this is not new to us. What is interesting is that nowadays video art is undergoing a narrative transformation: de-personalization / de-narration / de-viewpoint. Five exhibiting artist, aaajiao, Lin Ke, Liu Guoqiang, Liu Yue, and Zhu Changquan, each engages in different attempts to adjust our way of perceiving the world.

Using methodical computation work, Xu Wenkai (aka. aaajiao) forms a blue multi-dimensional object in order to recreate the brilliant appearance of minerals and earth. At the same time, he hints at the fact that the way we digest information is currently impacting our perception of the real world. The “object” is a rather a simulation of the reality, is it still considered an “object” then?

Lin Ke utilizes image and sound processing to overlap and bridge the world behind the monitor and the one we live in. With an air of poetic humor, our feelings and responses when interacting with digital media is conveyed. Yet, does cyberspace truly exist in the same dimension as reality?

Liu Guoqiang continues to emphasize on the dialogue between people and objects, between people themselves, as well as geometrics and carriers. He likes to be freed from the conventional way of thinking, and to discover the interesting facets of life. When object/time/story is being reversed, what kind of new relationship shall emerge?

Under extreme flash, Liu Yue’s photography work allows only the outlines of objects to appear; the color and nature of the matter itself are simultaneously extracted, while a bizarre world is realigned. When we see his work, are we experiencing a visual perception or an abstract concept?

Through displaced images and sounds, Zhu Changquan disrupts the cognitive approaches which we find familiar and rearranges the otherwise unrelated matters in an effort to withdraw the intuitive connotations, and return to their purest nature, creating a brand new narrative structure, or just fragmentations?

This is Not Video reveals the various ways in which artists choose to express themselves; it might be a reflection of reality, subversion, simulation, or abstraction of ideas. Digital art has transformed into a new media for experiment today; the resulting image may, or may not be, the “video” as we understand it. 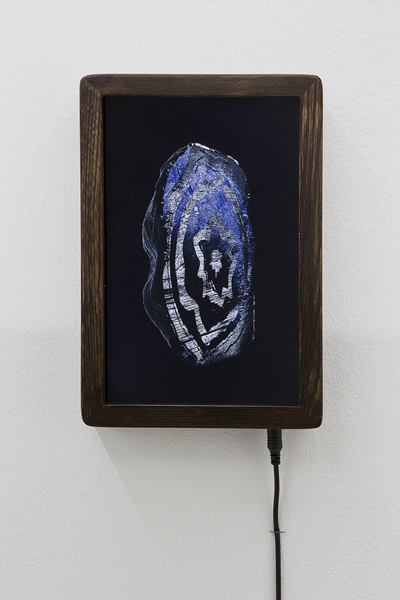 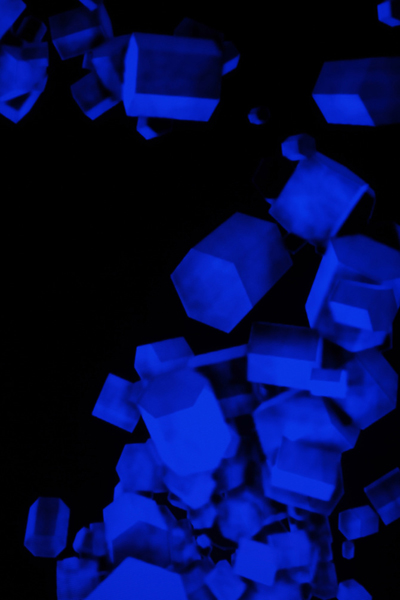 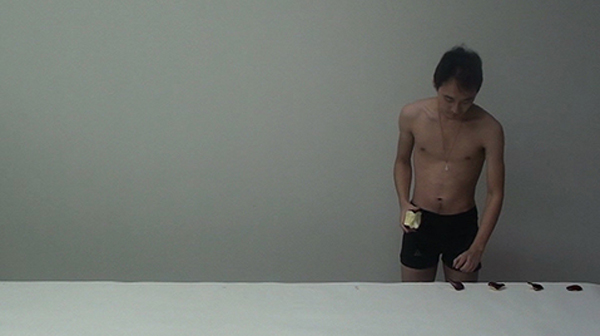 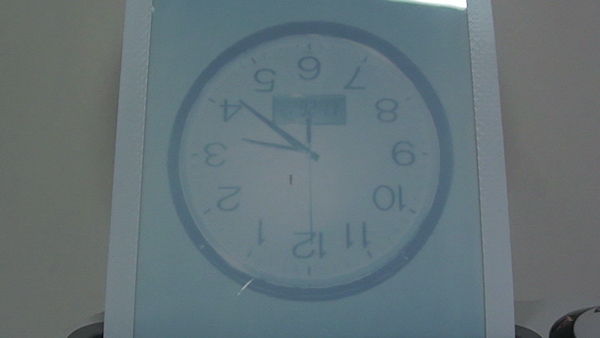 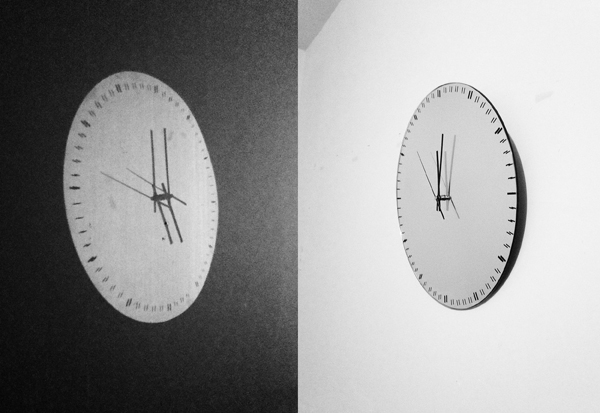 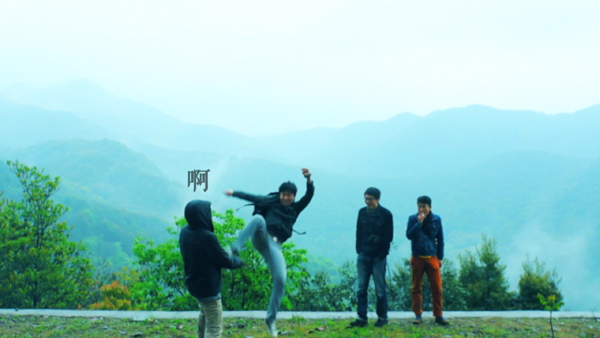 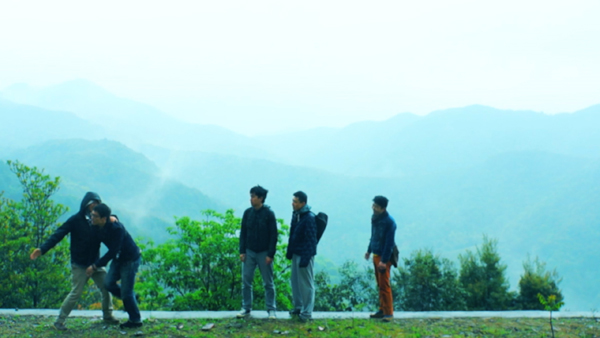 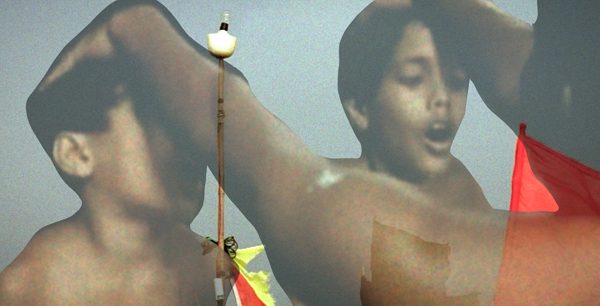 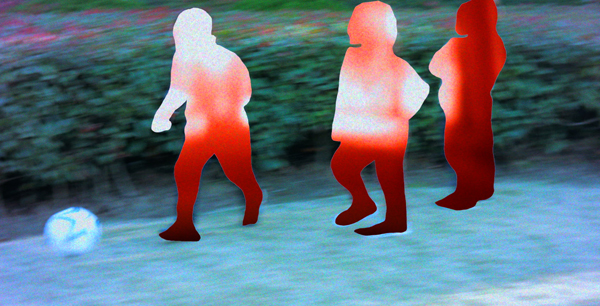 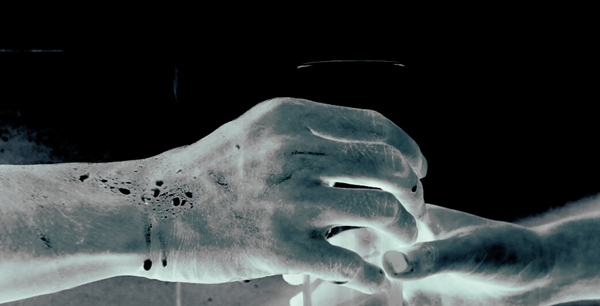