The 13th Venice International Architecture Biennale held its opening ceremony from Aug. 27th to Aug. 29th in Venice, Italy. Three event categories: International Exhibition with this year’s theme “Common Ground”, National Participations, and Collateral Events, each raised the curtain at different times in the city. Quiescent Venice suddenly was filled with enthusiastic visitors from all over the world, traversing among different exhibitions. As the leading international art event, every passionate attendee is eager to find out the latest architectural topics and participate in lively discussions.

One of the highlights of the Biennale is “Traces of Centuries and Future Steps” exhibition, which consists of Chinese renowned contemporary artist Ying Tianqi’s solo exhibition on his work series inspired by the demolition of Wuhu Old Town in Anhui Province, and other elite architects from other countries. This exhibition is organized by Global Art Affairs Foundation of the Netherlands, and co-organized by Asia Art Center, Beijing, taking place at the prestigious Palazzo Bembo in Venice, which located right next to the Grand Canal. The eye-catching banner looks exceptionally prominent, attracting a large number of viewers.

Claudia Pozzana, a distinguished scholar of Sinology at the University of Bologna in Italy, stated that it is rare to find Chinese contemporary art works that acquire such unique character while being closely related to the local context. She especially appreciates the work Brick Soul, which is made of architectural ruins; and bearing resemblances with Xu Bing’s Phoenix, Brick Soul seems to capture a moving sense of surrender, homage, and reminiscence, therefore more astonishing to look at.

Italian architect Mr. Arturo Vettori also said he was deeply inspired by the story told in Self-Articulation Room. He believes that the question Ying Tianqi poses is the predicament of the world, not just China alone.

Curator of the Chinese Pavilion, Fang Zhenning, also visited the exhibition and joined the international symposium. He believes Ying Tianqi’s art works reveal a serious and ongoing dilemma of China’s inability to preserve and protect historical relics under an accelerated economic development nowadays, and further expressed his indignation in this matter.

On Aug. 28th at 4pm, “Traces of Centuries and Future Steps International Symposium” was hosted by Global Art Affairs Foundation at Ying Tianqi’s exhibition site inside the Palazzo Bembo, with large installation art Imprisoned right next to the attendees. International scholars, curators, artists, and architects began their intellectual discussion around the artist’s works, developing topics include: what will be the future of Chinese architecture in the inevitable globalization process? What are the problems China faces today as it becomes the world’s largest scene of site demolition, redevelopment, and competing ground for architects?

The symposium was hosted by Rene Rietmeyer, director of Global Art Affairs Foundation. Wang Lin, Chinese art critic and curator stated: “Buildings do not exist independently, but are closely related to the people and their everyday lives. While the architect evaluates the economic benefits of our contemporary constructions, they should also consider the humanitarian impact and consequences of any redevelopment, or they could have easily vandalized a much cherished culture.” Rene added: “The relationship between the city and its people is inseparable; for instance, the importance of Pompeii ruins is to provide a precious and significant insight into human cultural development history.”

Many scholars from the field of architecture expressed: “Ying Tianqi’s works bring out many issues, urbanization and demolition are not just an issue in China, but it quests for how to preserve our world heritage while striving for economic growth. Rene concluded at the symposium: “Economic development is like a monster out of the cage, it is left for us to think about whether to halt or move on as our future steps.” The symposium was successfully came to an end after 2 hours of inspirational discussion. The riverside was slowly illuminated, revealing Venice, a well-preserved romantic City of Water, as the best answer to our vexations. 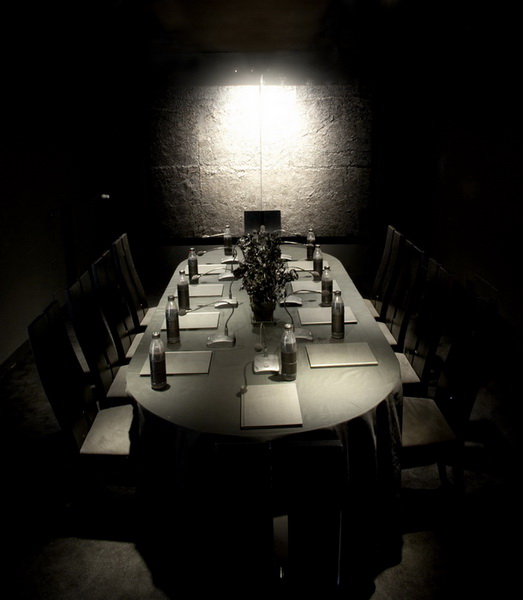 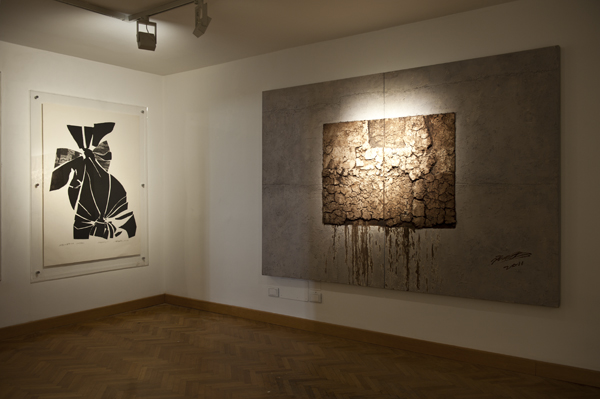 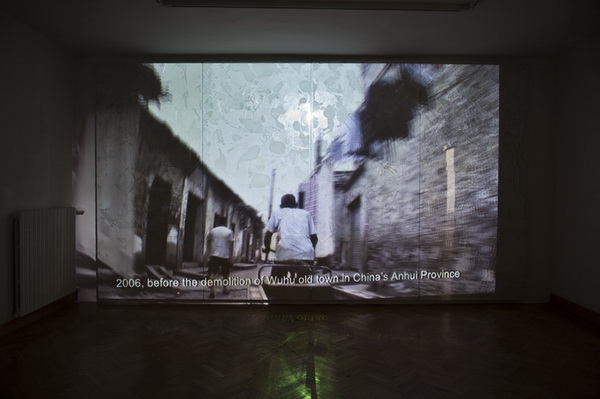 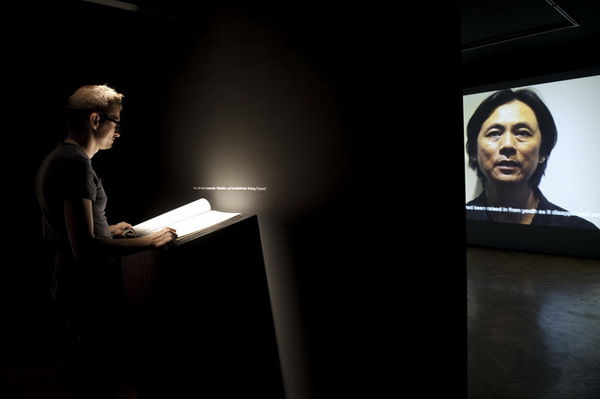 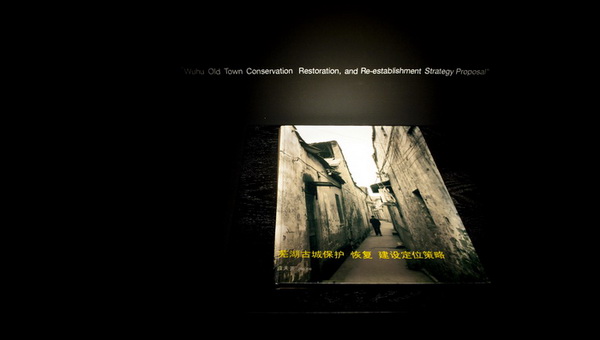