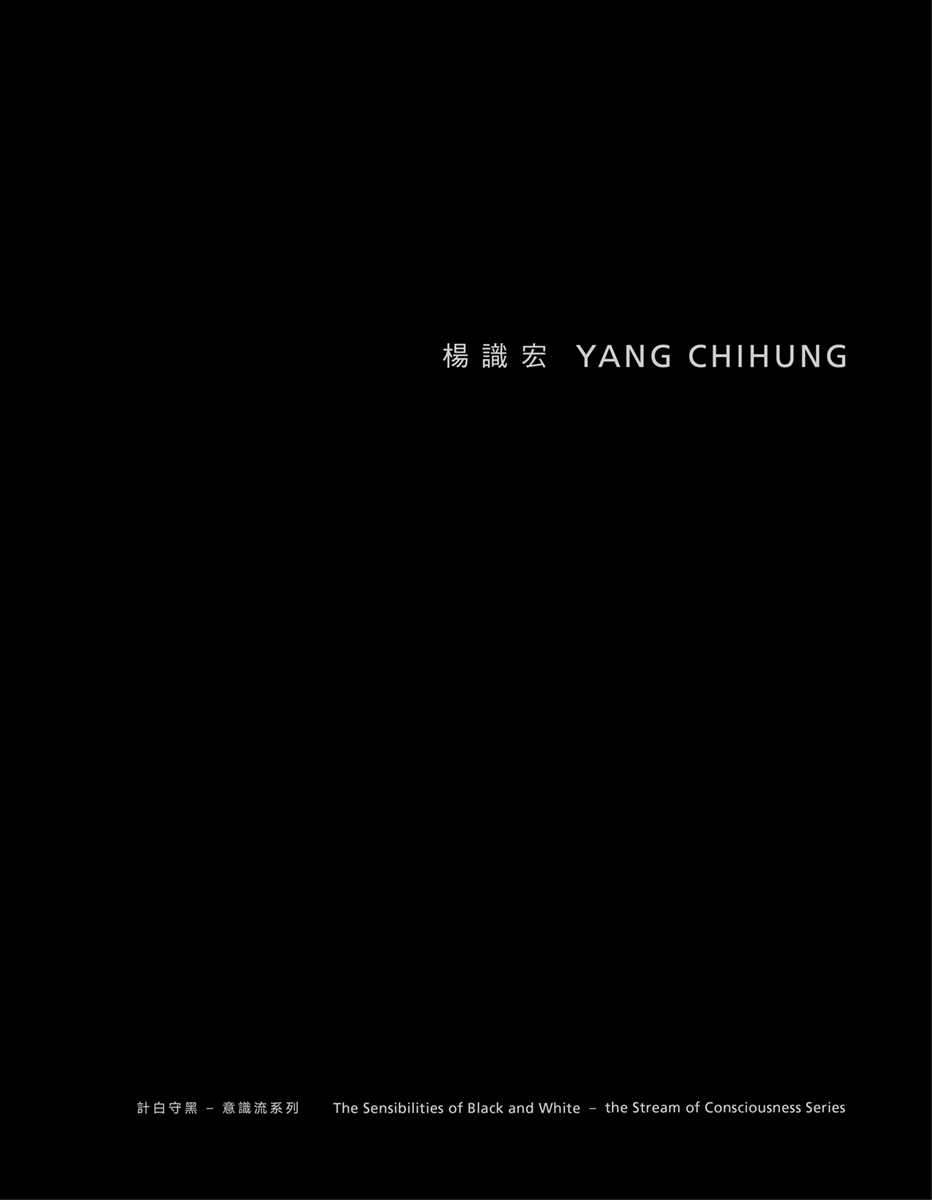 Yang Chihung’s art bears many facets, and the “explorations into the meaning of life” has been a continuous concern in his creative career spanning half a century. He began creating the “Stream of Consciousness” series in 2007, with his early ink works deeply influenced by James Joyce’s “stream of consciousness literature”, extracting visions from calligraphic concepts and experiments to exhibit a harmonious innerness coupled with spiritual balance that is uniquely Eastern in his work. Yang’s latest works further emphasize the techniques of “gu” (ink lining) and “liu bai” (to leave blank) in traditional Chinese painting; the works leave a trail to his consciousness through each stroke, waltzing with feathery lightness but untamed like the nature of cursive calligraphy. Yang began writing art reports and reviews in 1981, which were later compiled and published as New Trends in Modern Art; the book provided in-depth introduction and inspired artists on both sides of the strait in a time when information and news of art were lacking in the domestic art scene.