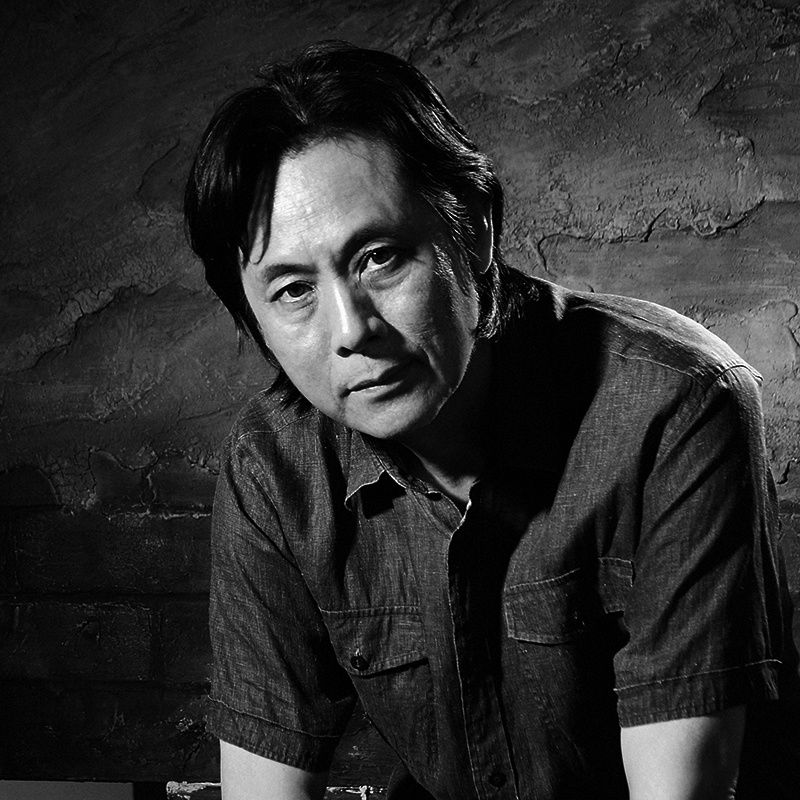 YING Tianqi, was born in 1949 in Anhui, China. A graduate of the China Central Academy of Fine Arts, he is currently a professor at Shenzhen University and an guest professor at the Xi’an Academy of Fine Arts, is the most renowned modern Chinese printmaker, whose representative work “Xi Di Village” has earned considerable fame in the arts field, and began work in mixed media in 2006. March 2011 he was invited by the prestigious China Central Academy of Fine Arts to host a solo exhibition, and in June received the highest artistic honor through an invited exhibition at La Biennale di Venezia (the Venice Biennial International Art Exhibition), which received wide accolades.

YING Tianqi’s oil painting with synthesis collection “Traces of Centuries” was completed this year, which was started in 2006. Years of research on materials and adept skills acquired from his wooden print arts have been exerted into his new creation. With a combination of physical goods collage, broad press and hand painting color, he creates a unique effect that combines both two dimensional and three dimensional spaces. The difference in his works is that Ying expresses the painting style of a modern constructivism, with the use of blocks of matrices of different colors that are arranged or juxtaposed, to show the historical vicissitude of the relentless age. In his Traces: wooden sculpture series, small pieces of Huizhou wooden sculptures from Qing Dynasty are set in the center of the huge painting screens. They suddenly combine history with contemporary context, which also enable viewers to imagine beyond space and time. At the same time, the dimension of space and history is also injected into his works. 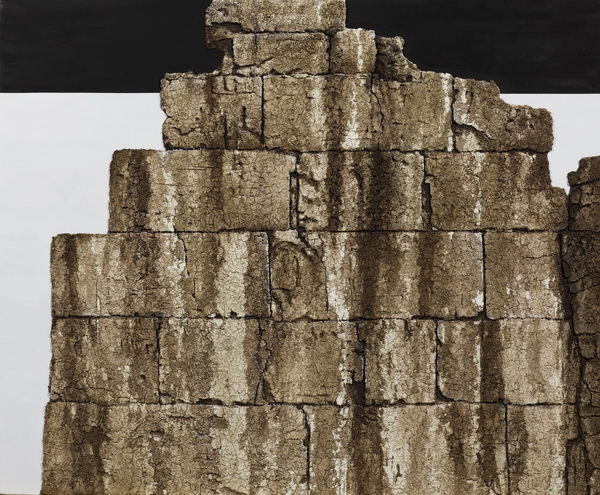 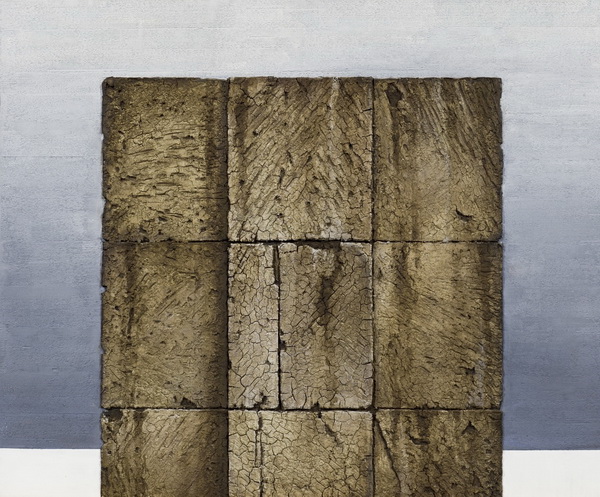 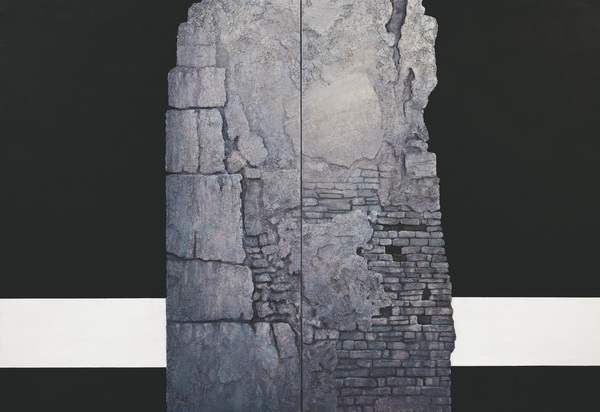 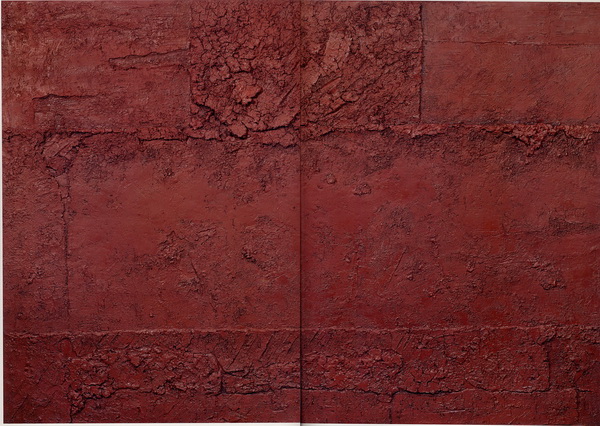 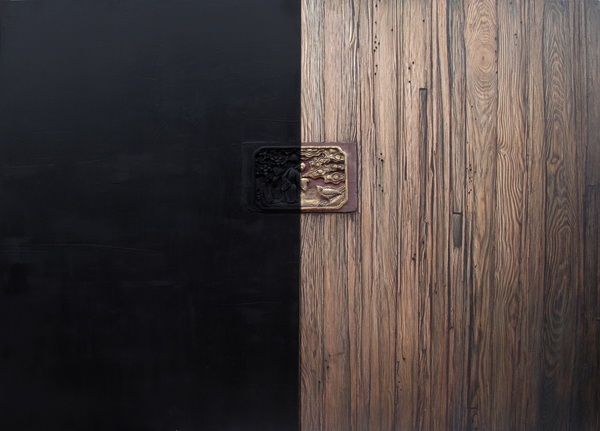 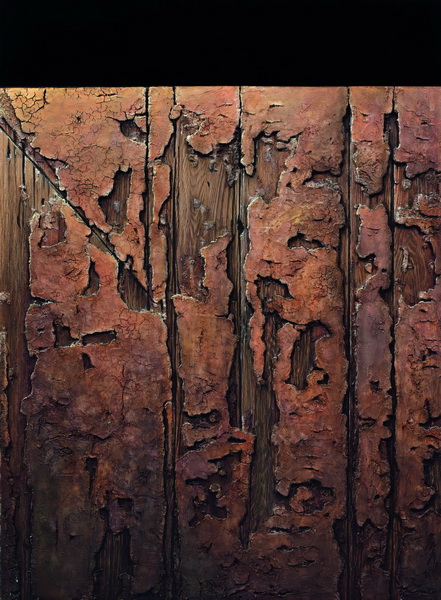 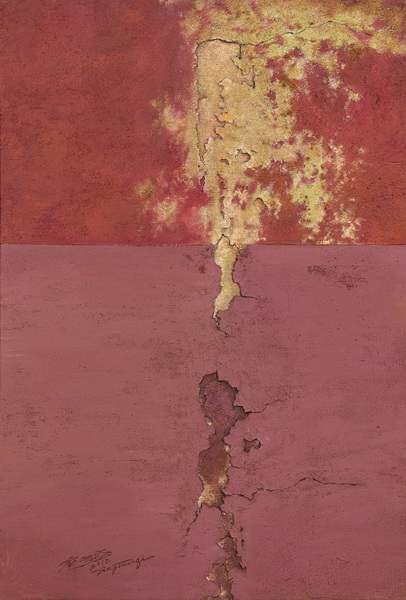 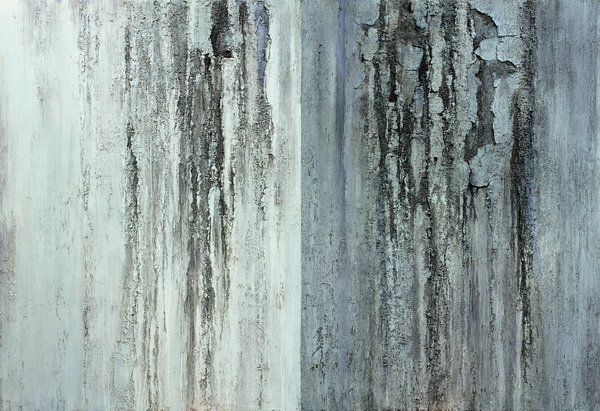 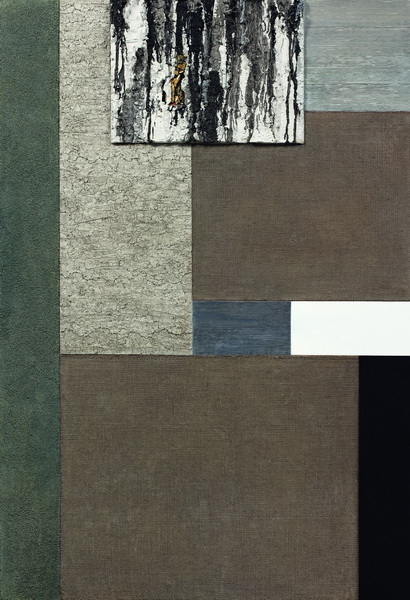 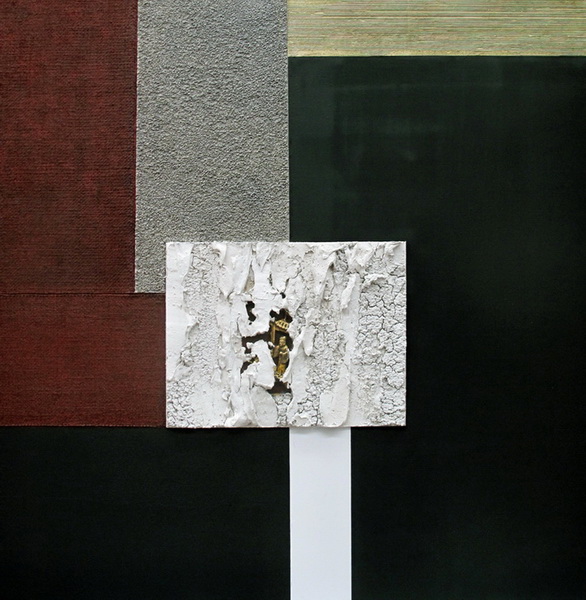