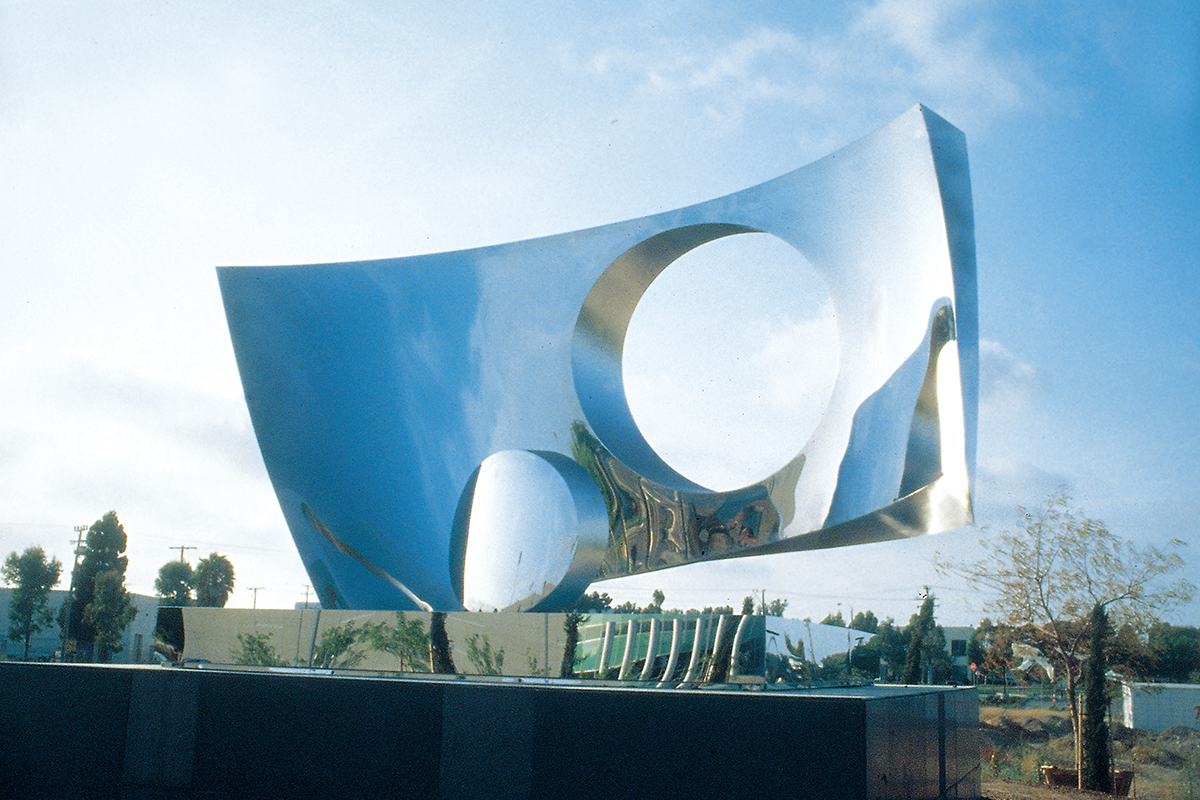 Born in I-lan, Taiwan in 1926, Yang studied architecture at the Tokyo Art School in Japan, and then studied fine arts at Fu Jen University in Beijing, and sculpture at the National Academy of Art in Rome. During 1964-1966, he held exhibitions in major cities in Italy and was awarded the gold metal in painting and a silver medal in sculpture at the “Olimpiadi d’Arte e Cultura Abano Terme” in 1966. He was also awarded the World Peace Prize for Culture and Arts by the Roc’s Literature and Arts Society. Yang held a “Stainless Steel Sculpture Exhibition” in the National Museum of Singapore in 1991.

Advent of the Phoenix

All for the Public