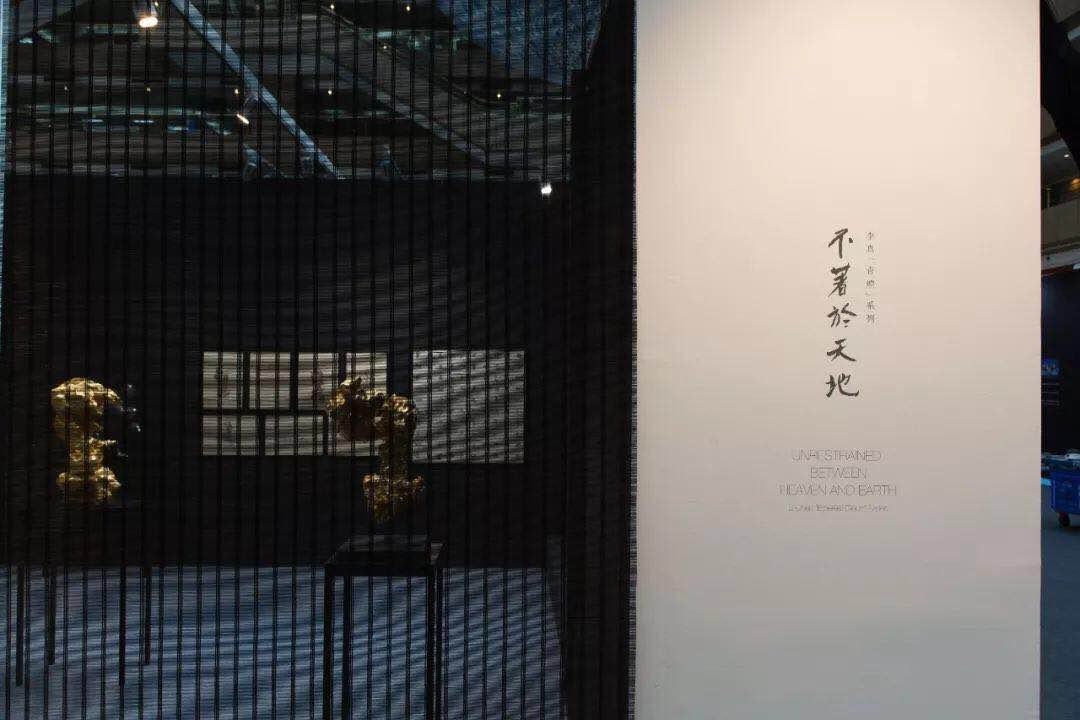 Asia Art Center is pleased to announce the participation in Art Taipei 2018, the 25th anniversary of the art fair since its inauguration in 1993. For this edition, our exhibition will be divided into three themes: Debut of Ethereal Cloud series, Dialogue of Post-war Asian Abstraction, and Contemporary Chinese Expression, presenting a holistic overview of the creative diversity from our prominent artists. The Ethereal Cloud series by Li Chen marks the artist’s stylistic breakthrough from figurative sculpture toward spontaneous abstraction, expanding his interpretation of Eastern imagery into new grounds. In the Dialogue of Post-war Asian Abstraction, the works between Nobuo Sekine of Japan in contrast with Handrio of Southeast Asia construct an intriguing conversation that seduces the audience into a retrospective imagination of a traumatic time. Lastly, the Contemporary Eastern Expression section displays the rethinking of cultural identity in a structural context, where artists have grown dissatisfied with the mere modernization of traditional formality, while exploring through historical and global influences to uncover inspirations to redirect the discourse of contemporary Eastern art.

Though singular works from the Ethereal Cloud series has been exhibited intermittently in previous exhibitions, at Art Taipei 2018, we will announce the official debut of the Ethereal Cloud by Li Chen, commencing the series as the artist’s aspiration to schematically overcome the existing limits of sculptural expressions. Since 2011, Li has contemplated on the manifestation of shaping the mercurial quality of matters, such as smoke, cloud, rain and mist through sculpture, and further allegorizing their physical uncertainty in form with the erratic characteristics of human nature. In this sense, natural phenomena become agencies of self-reflection; from the mountains rising toward the beaming sun, to the refreshing breeze that sweeps under the turning twilight, nature is as it is but our perception of it. This series highlights Li’s ideal of creating a form of sculptural abstraction through an Eastern imagery of interpreting nature and human, as well as their interchanging relationships. Thus, the works simultaneously manifest themselves in forms of nature and figures, imagery and poetics, consciousnesses and nonexistence. 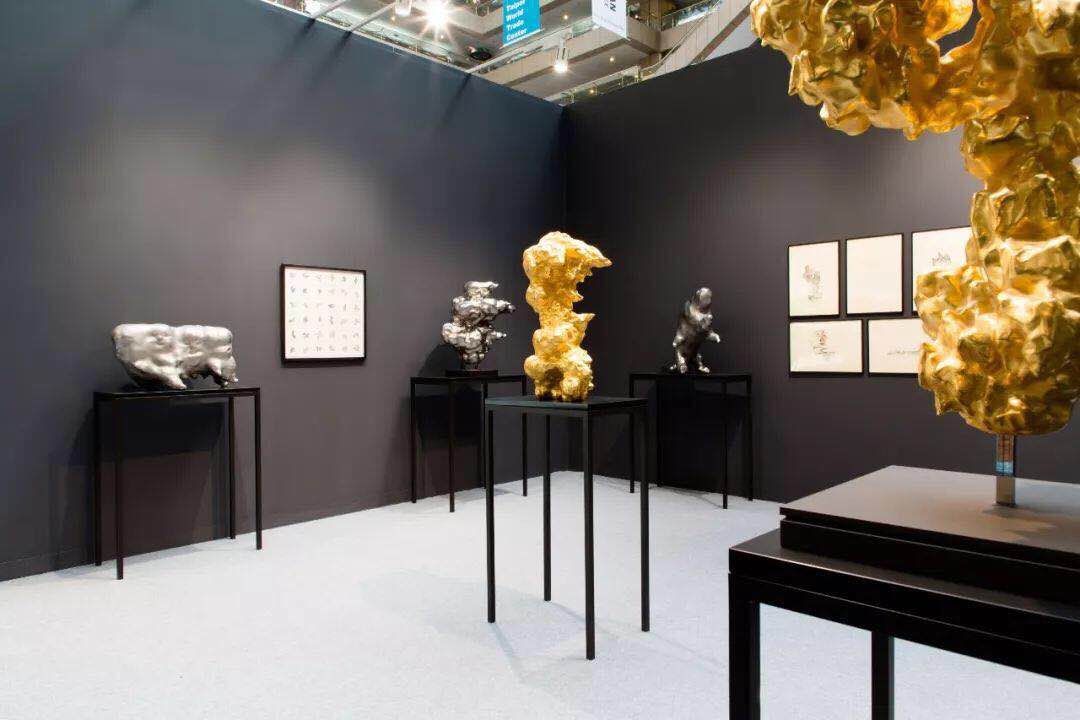 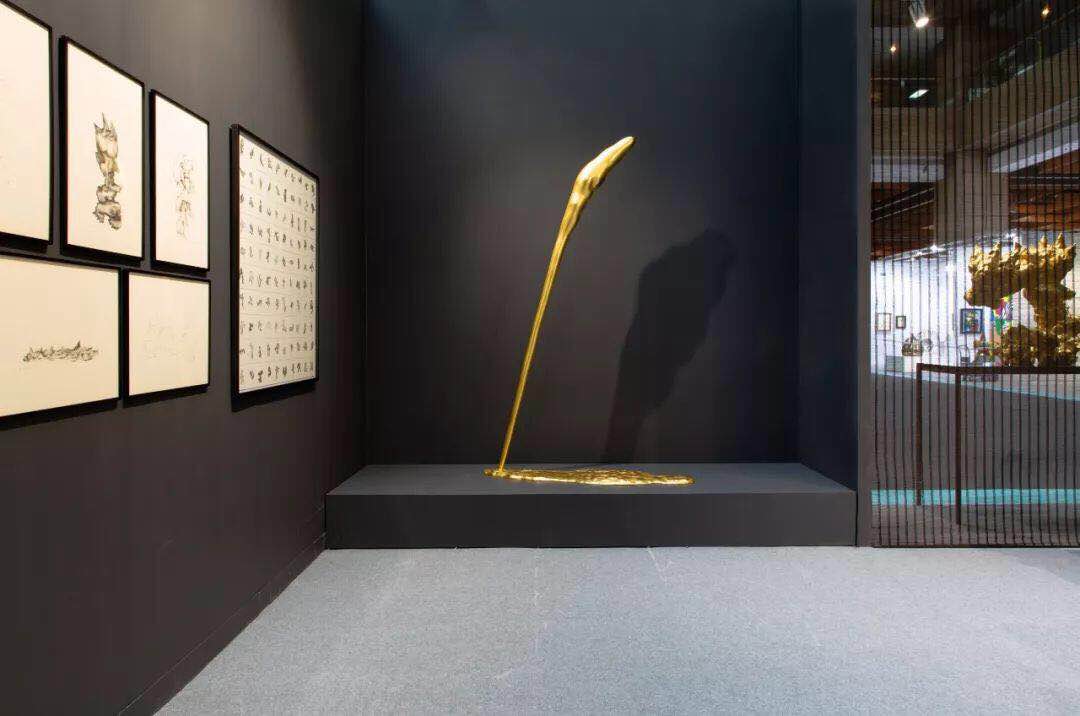 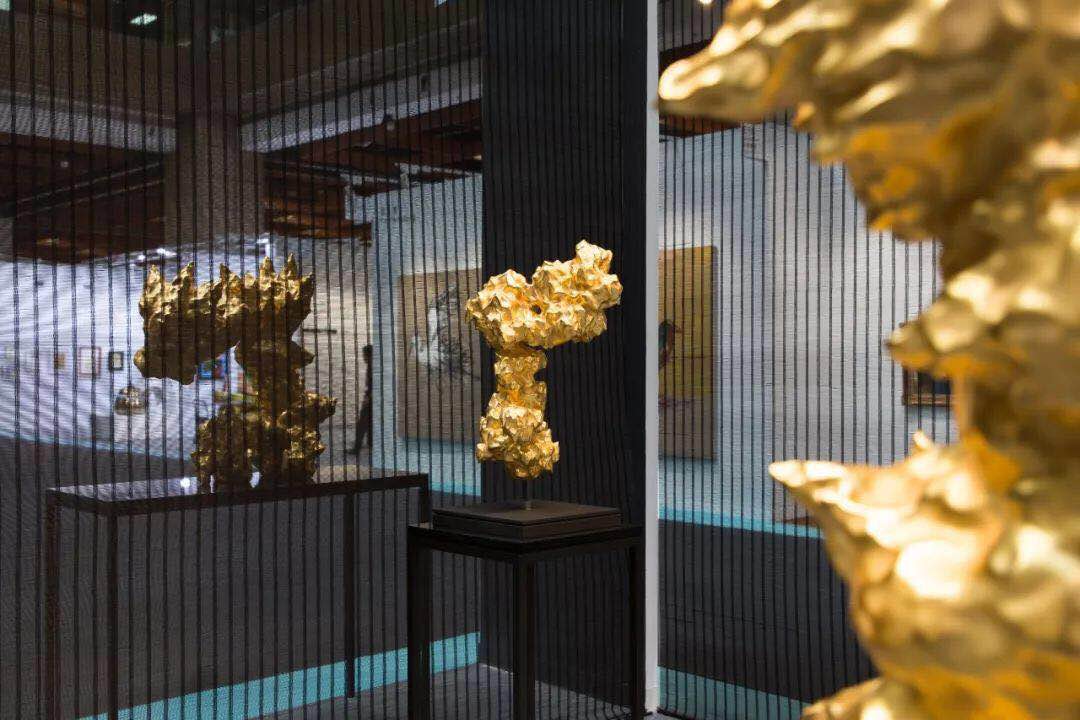 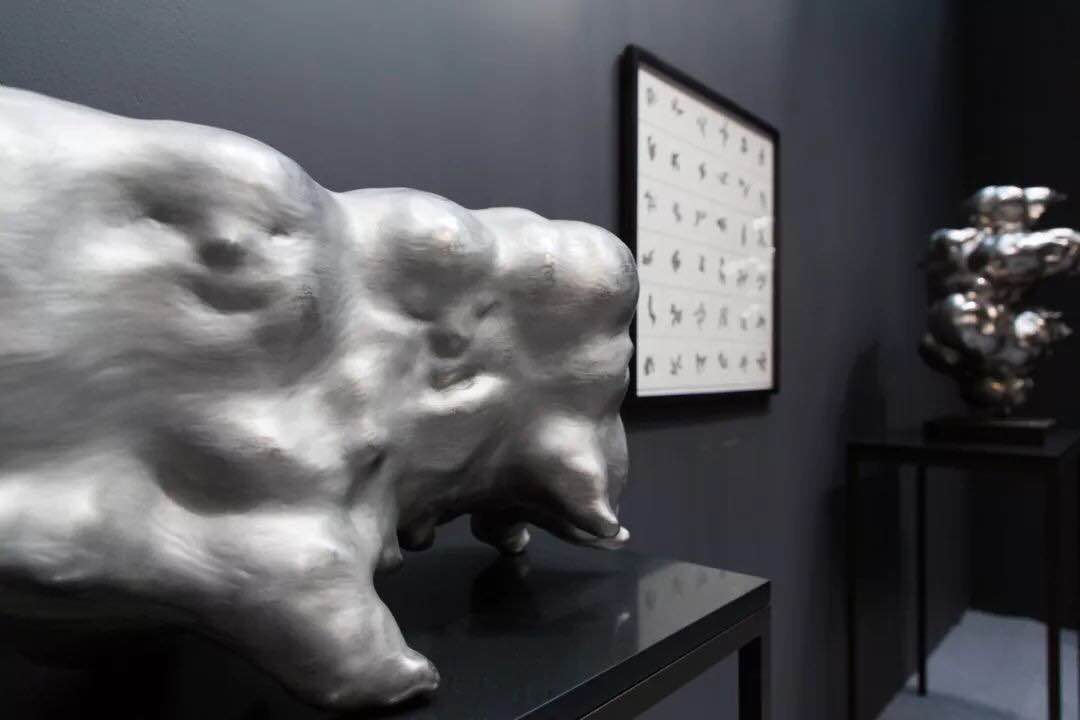 The Post-war era instigated a rich diversity of artistic creativity in the Asia Pacific region, the rapid development of social and cultural infrastructure inversely deconstructed the existing barriers between the global and regional, along with the old and new. Therefore, the exchange of ideas between the established and radical first surfaced as incidental collisions, yet later plotted into all out challenges. Under such chaos, new art forms emerged as artists searched for expressions to connect their respective traditional heritage with zeitgeist, formulating new vocabulary symbolic of their new self-recognized identities. Situated across each other geographically, Nobuo Sekine of Japan, a core founding member of Monoha, drew inspiration from the Zen philosophy to reduce matters into physical purity, emphasizing on the object’s intrinsic nature withdrawn from rationale. Whereas, Handrio of Southeast Asia integrated Modernist styles with regional craftsmanship and iconography, redefining the local spirit in a newly built global environment. This section establishes a dialogue between two distinctive areas during a turbulent time, where art became both a mental escape and inspirational source, marking a critical juncture in history that repivoted the future into an unknown pathing. 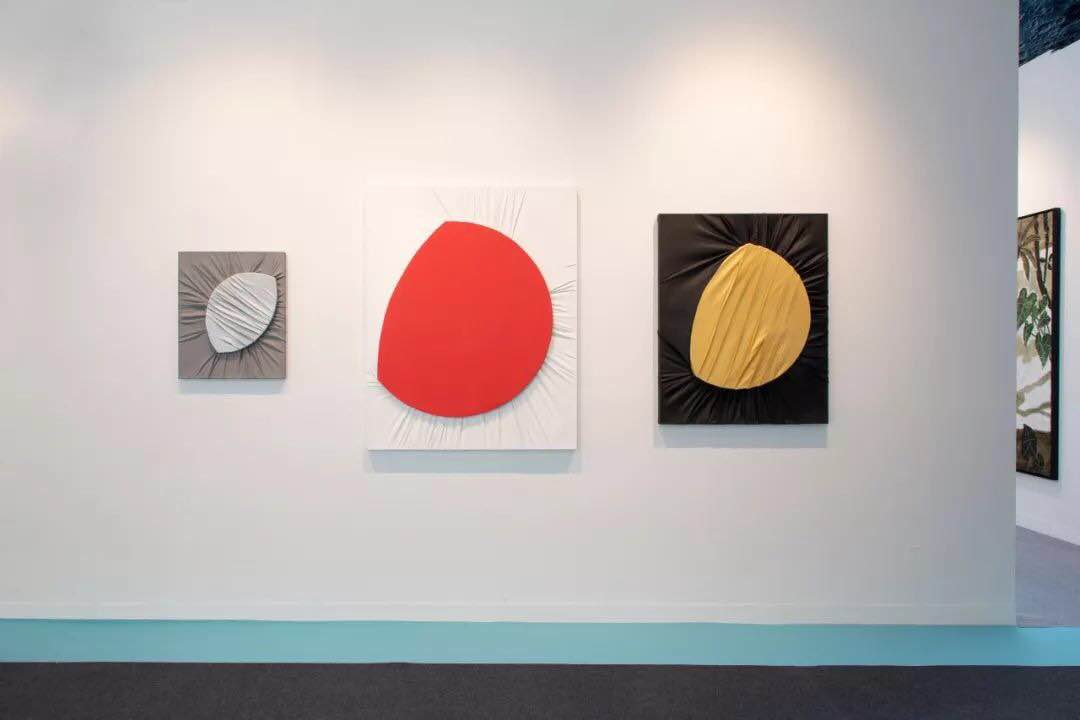 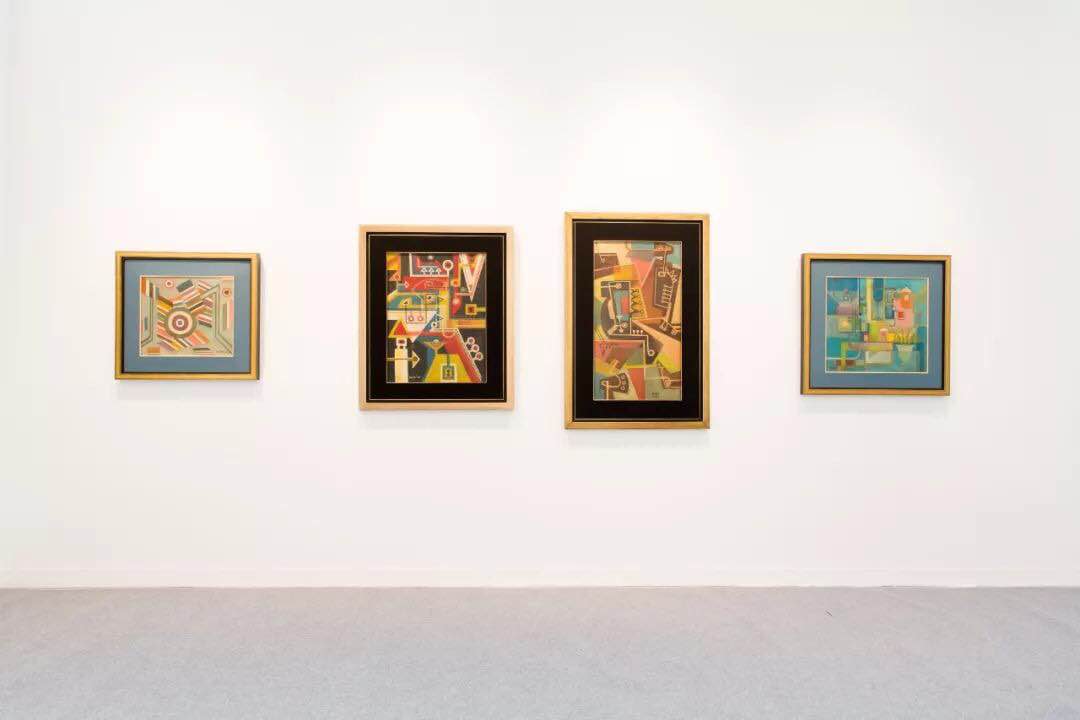 Reimagining cultural identity has been a central theme in the discourse of contemporary Eastern art. Under the intricacy of globalization and modernization, artists are both intimidated by yet encouraged to explore into the opposite ends of cultural history and international trends, finding a common ground between the two polarities to establish personalized forms reflective of the epochal context. Contemporary Eastern art, thus, presents itself as a quest rather than formality, where the heterogeneousness of artistic expression is continuously extended by the multitude of experimentations to define self-recognition in a fluctuating construct. Subsequently, the artists displayed in this section formulate a network of possibilities, with each leading toward a new vision of reinventing the idea of Eastern expression within and beyond the global scope of contemporary art. 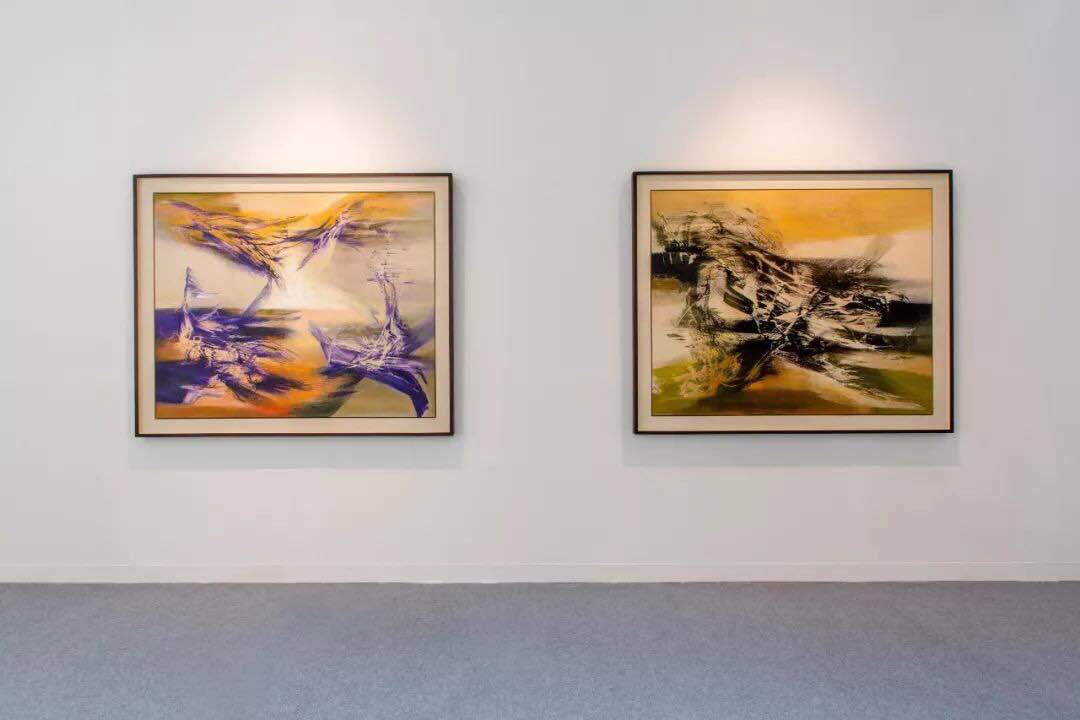 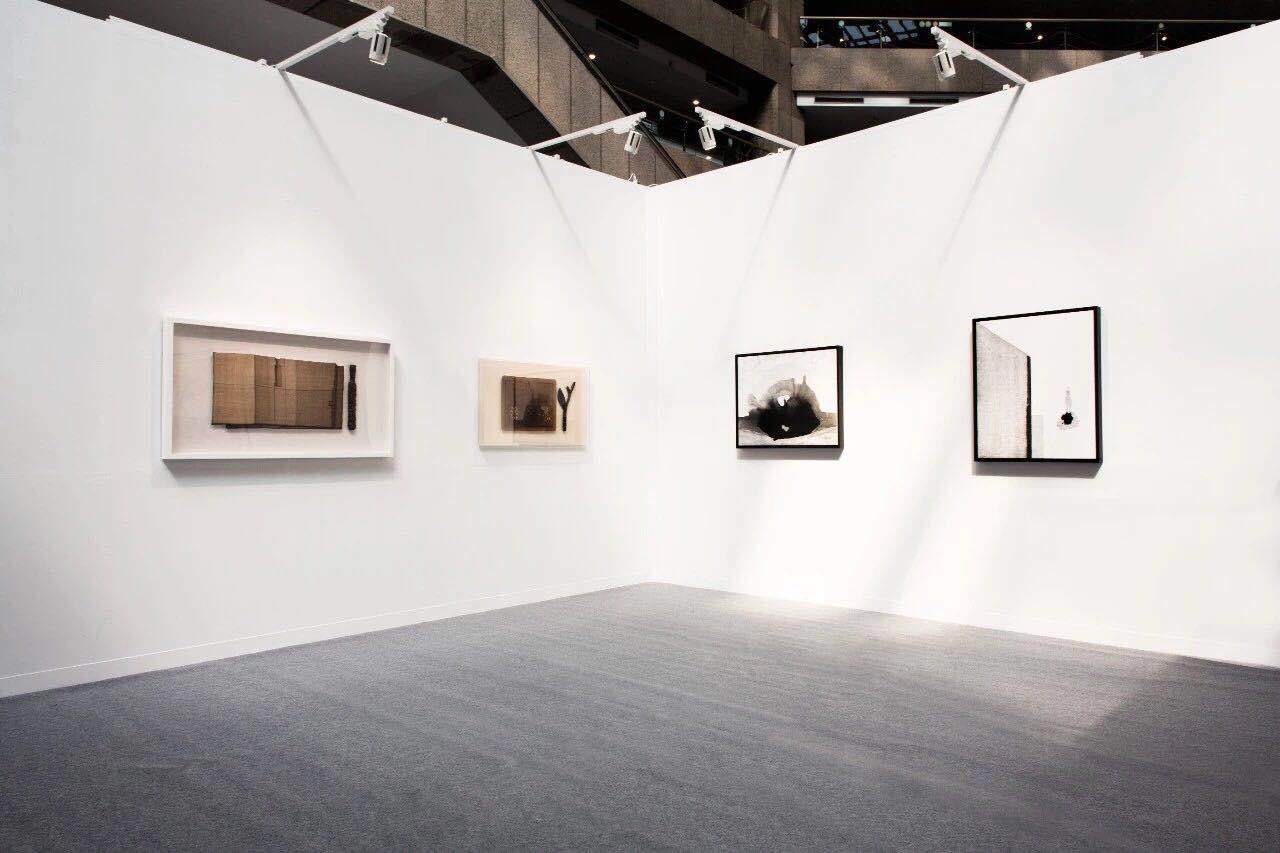 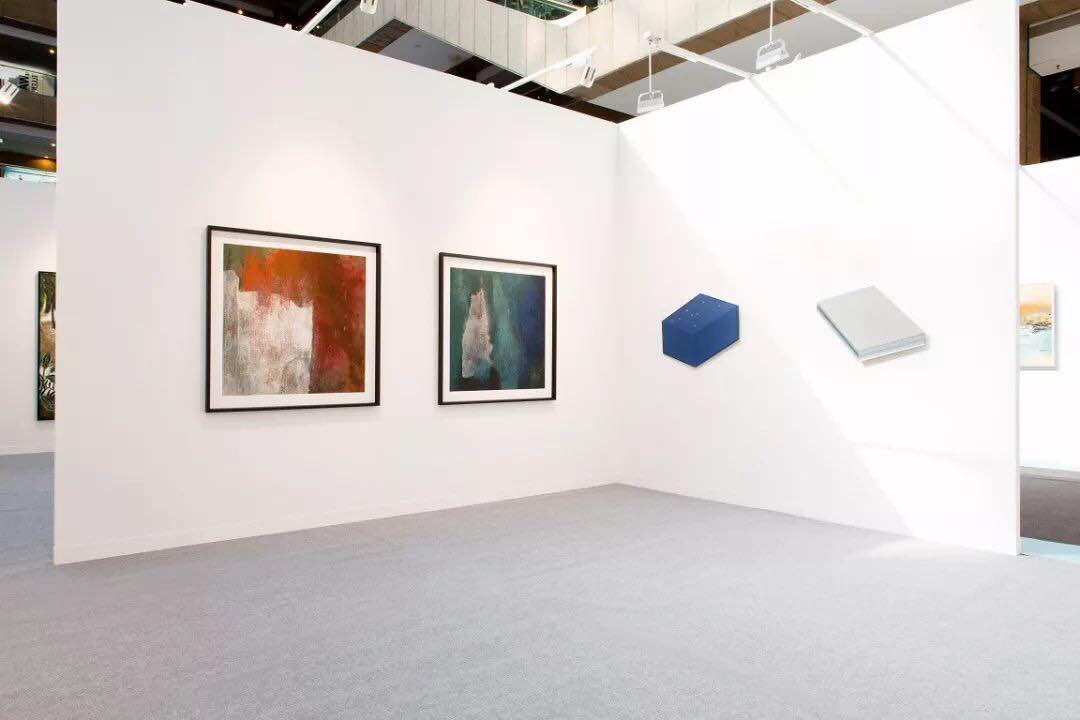