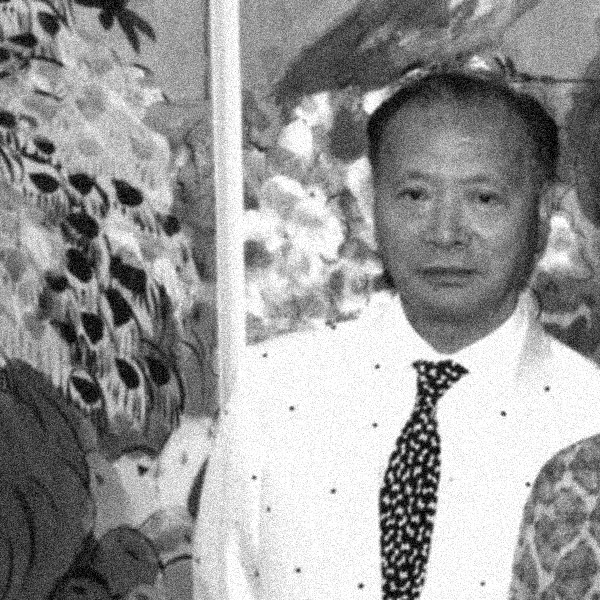 Walasse TING was born in Wuxi, Jiangsu in 1929. And then moved to Shanghai, lived by himself, and he used to draw pictures for people on the street for living. He used to enroll in and study in Shanghai Fine Arts School.1946,Moved to HongKong.1952,Went to Paris, and became good friends with the members of COBRA.1960,Transferred to NewYork, and developed a new art style, and became one of the Pop artists. He also published a poetry anthology named, which include the original Printmakings of many American and European artists. 1977, Won the scholarship of Guggenheim Foundation, and published a sensual sketch and painting album, named with the toping of women. Walasse Ting’s exhibition is all over the world, and he also published many books and albums. 2001,Settled in Amsterdam, Holland. His works of rich color are collected by many large museums, including The Metropolitan Museum of Art, New York; The Museum of Modern Art, New York, and Guggenheim Museum.

Ting’s most popular theme was the female nude surrounded by lush flowers and animals, painted in his typical way. Brilliance and vitality characterizes Ting’s painted women, flowers and animals. Ting came to prominence in the 60s along with pop giants like Andy Warhol, Roy Lichtenstein and Tom Wesselmann. 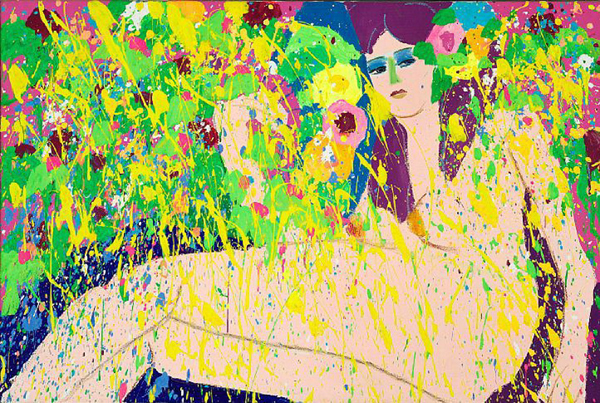 Catch me a Butterfly