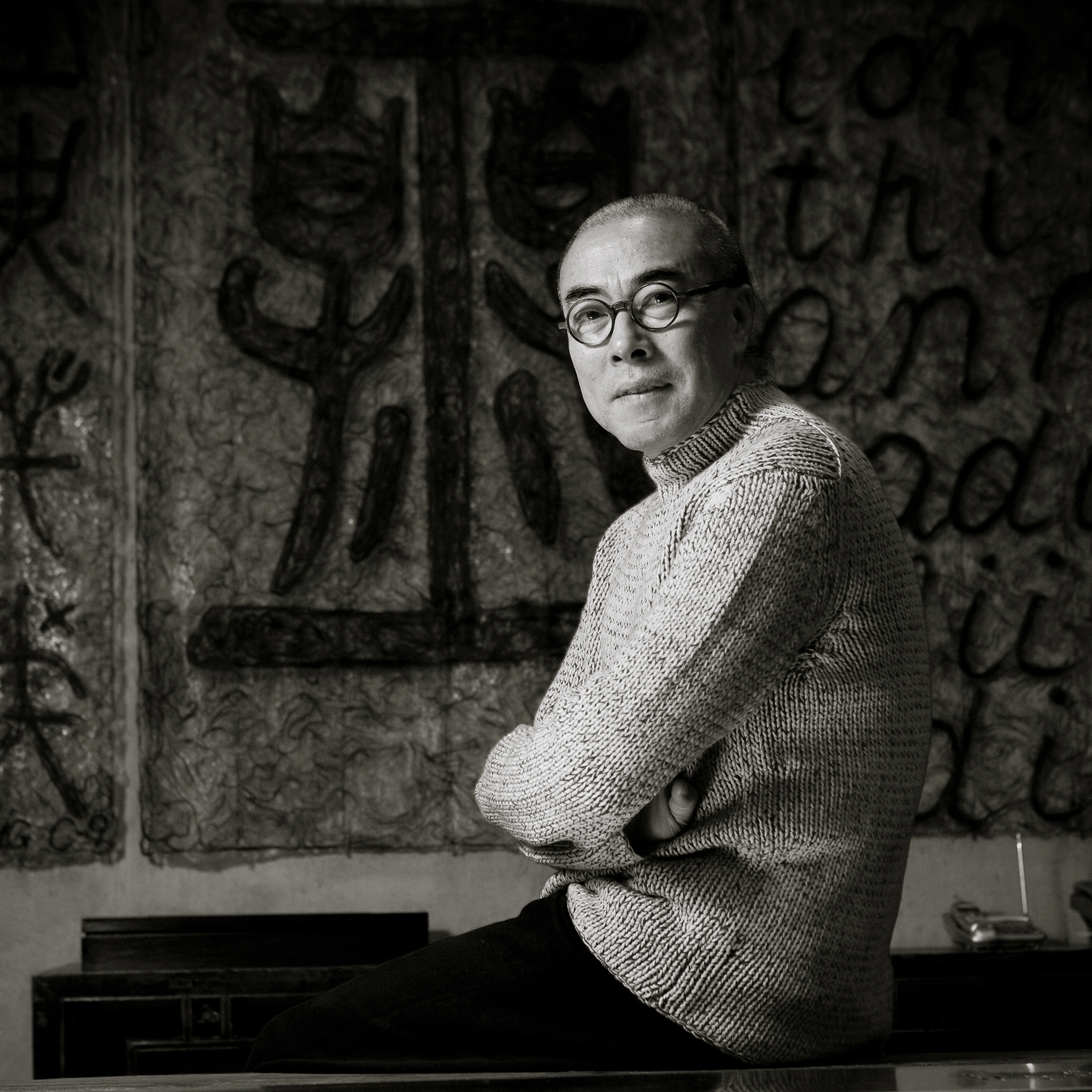 GU Wenda is one of the leading contemporary Chinese artists of his generation. Known by some as “the hair artist” and remembered by others as the artist whose monumental installation was violently destroyed by a Russian artist at the infamous “Interpol” exhibition (Stockholm, 1996), he is part of the diaspora that has sent many Chinese artists to the West over the past twenty years. He has built his reputation on reinvigorating ancient Chinese symbols and practices the seal, calligraphy, ink painting with contemporary vision and meaning.

GU Wenda often uses genetic material hair and blood as his medium. His most ambitious, ongoing project, the United Nations series, consists of installations at sites around the world in which hair is used to create works of art emblematic of a future not ruled by racial or national boundaries. To mark the British handover of Hong Kong to China, for example, he created “United Nations: Hong Kong Monument: The Historical Clash,” which consisted of a Chinese flag made of Chinese hair, a Union Jack made of British hair, and hair cuttings from Hong Kong scattered on the floor. These “united nations” monuments have been installed so far in Australia, Canada, China, France, Great Britain, Holland, Hong Kong, Japan, Italy, Poland, Russia, South Africa, South Korea, Sweden, Taiwan, and the United States. 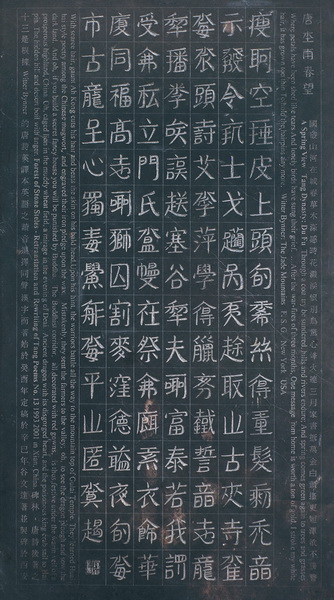 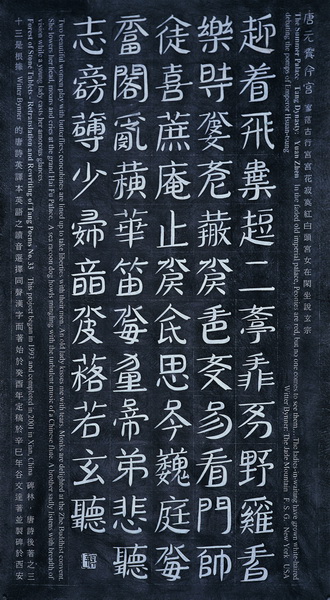 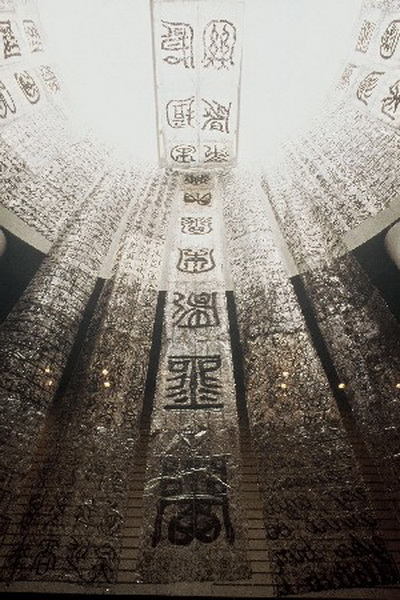 United Nations The Bable of the Millennium 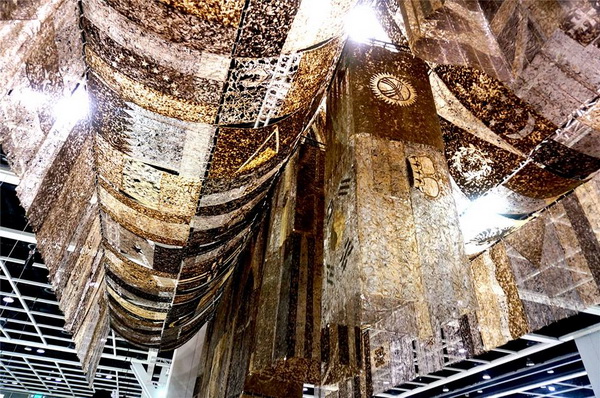 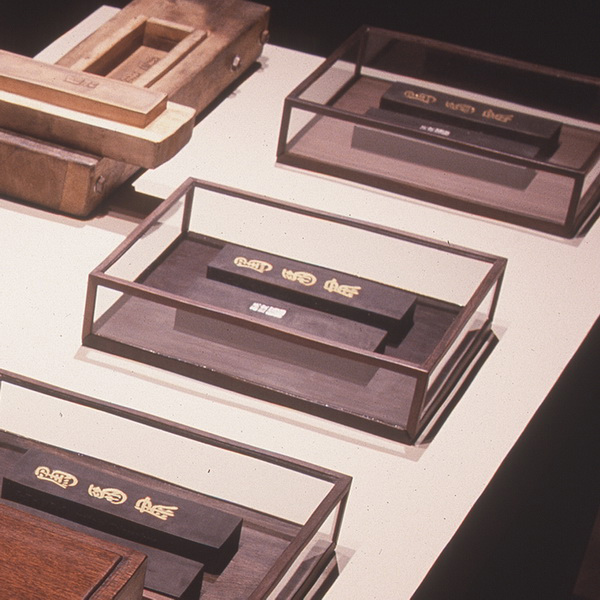 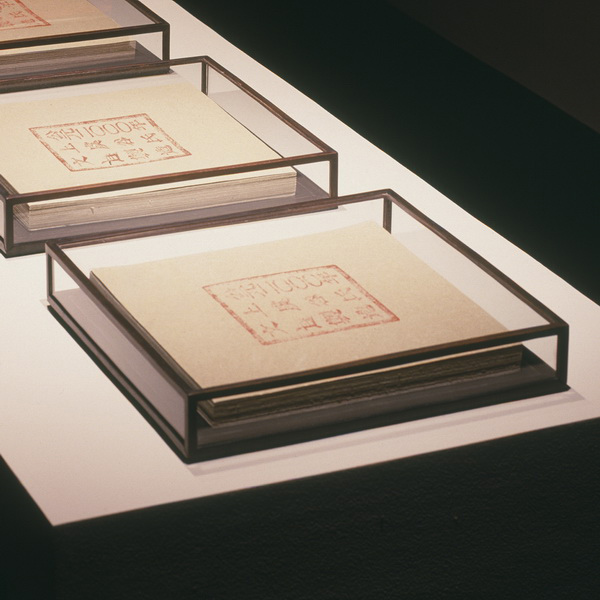