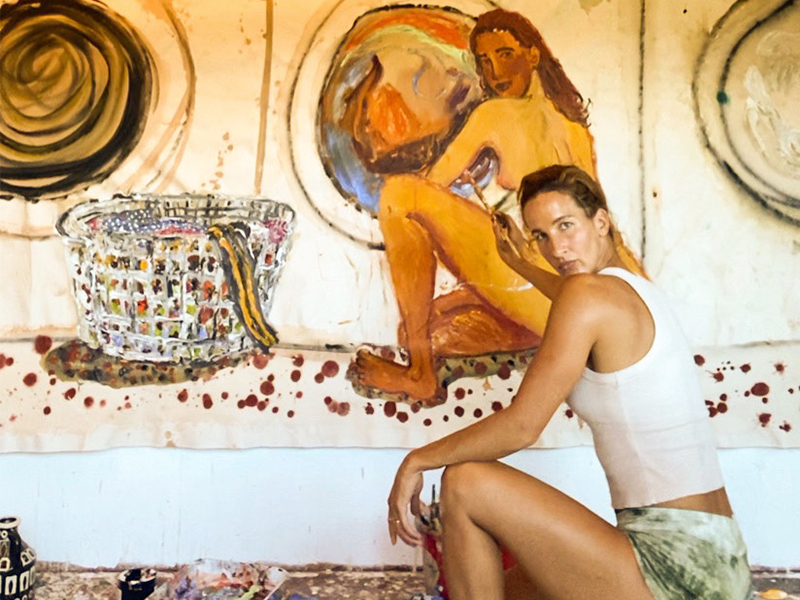 Katarína Janečková Walshe was born in 1988 in Bratislava, Slovakia. From 2009 to 2013, she pursued her education and received an MA in Painting from the Academy of Fine Art in Bratislava with her first solo show in 2009. She currently resides in Corpus Christi, Texas as well as New York. Inspired by the roles of masculinity and femininity, the wide availability of sexual content, and challenging the male gaze through sexual liberation, Janečková Walshe uses playful colors and characters to direct and discover the role of sexuality in the modern world. Cartoonish bears depict the virility of men while beautiful women in Rococo colors play and pose for the audience, allowing viewers to reflect on their own preconceived notions of gender roles and identity. No stranger to representing dichotomies in her work, Katarina flirts with a fantastical world based on her honest interpretations of the life she has experienced.

As a European in America, Janečková Walshe is also fascinated with eccentricities of what she has witnessed from American life in Southern Texas, exploring gym culture, American masculinity, and the Southwestern landscape. With the birth of her first child and residing in a new country so different from her own, Katarina tackles the beautiful and surreal moments of day-to-day life with work that reflects these new adventures. Janečková Walshe has shown internationally in five countries with a large following around Europe and North America. 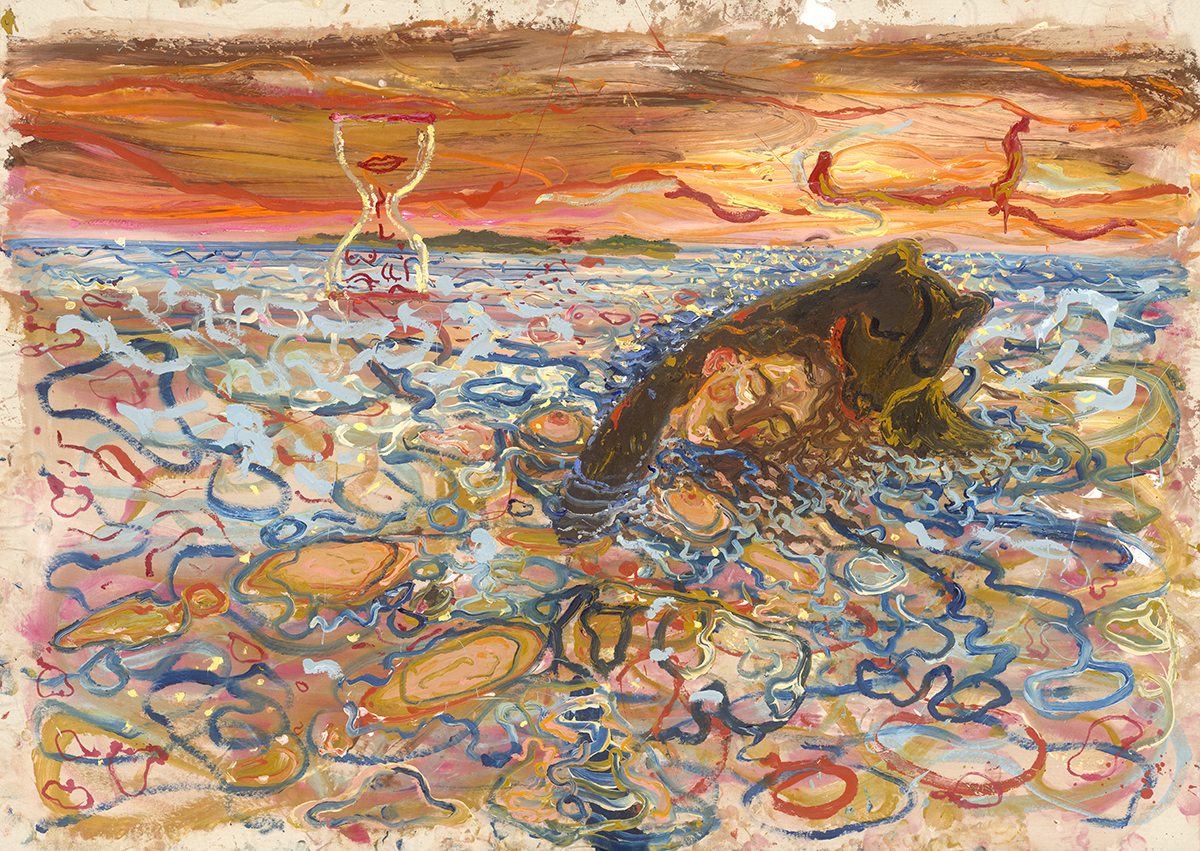 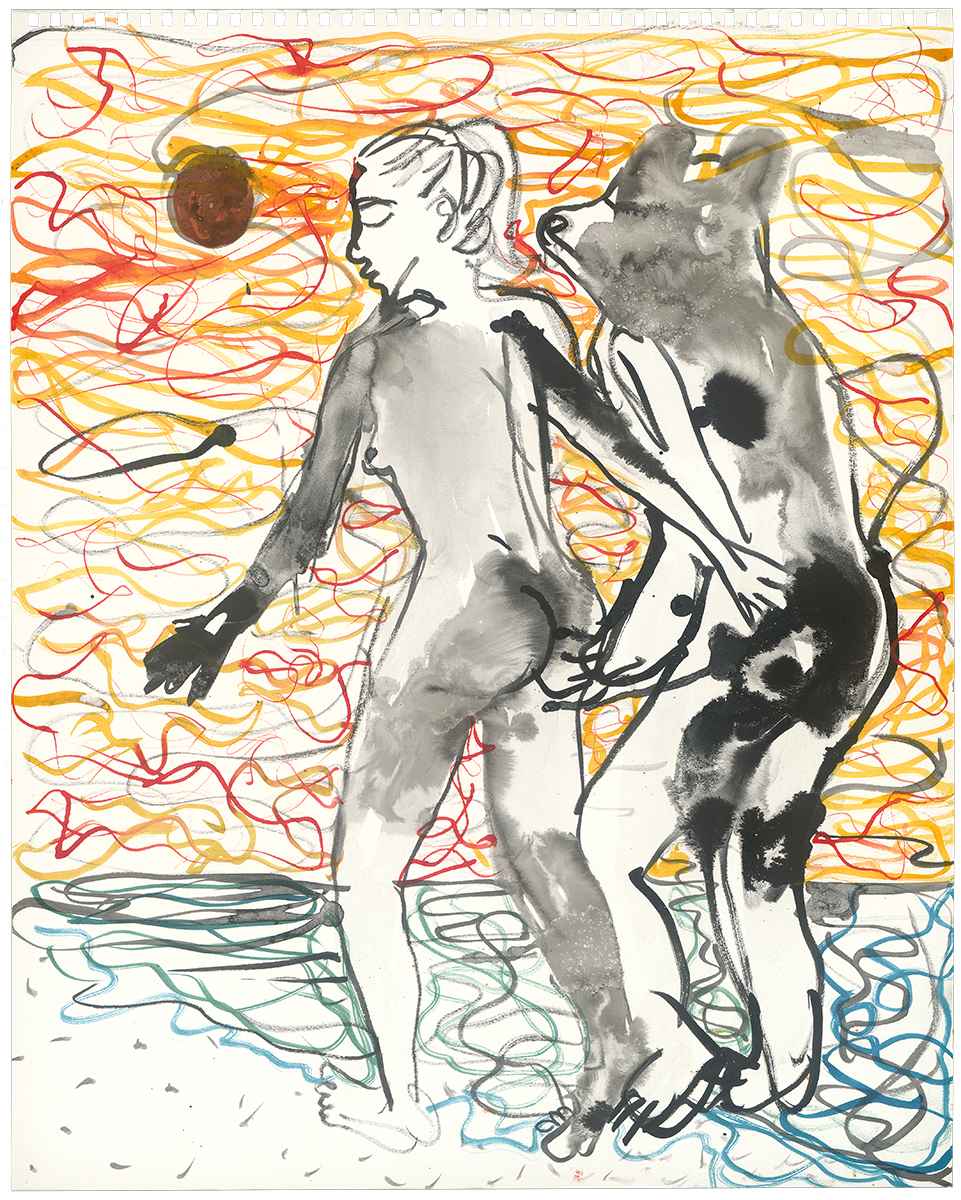 Our World to Remember