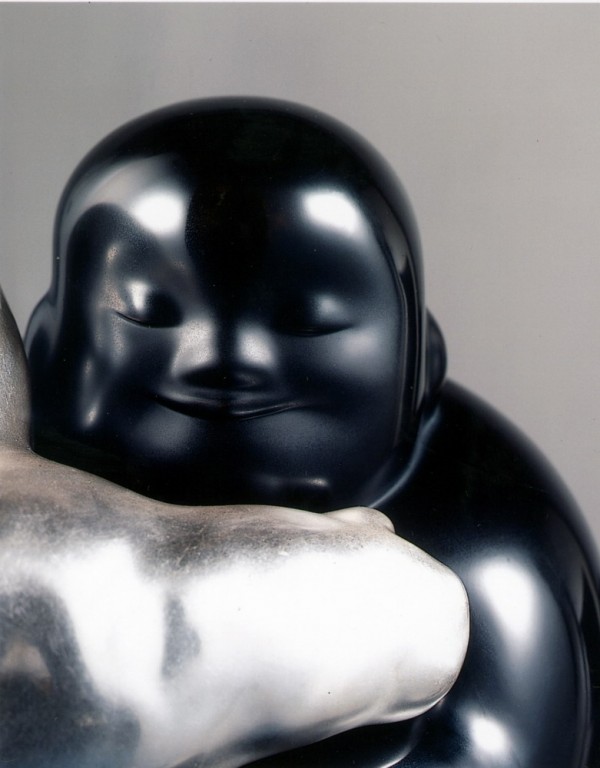 The opening of Li Chen’s solo exhibition, “Energy of Emptiness – In Search of Spiritual Space” will take place on Jun. 6 at the Telecom Italia Future Centre, Venice. The exhibition will present 15 pieces of Li Chen’s sculptures in various sizes. Telecom Italia Future Centre used to be a convent a thousand years ago, and is now a high-tech museum for the Internet and videogame generation, and regarded as one of the most important historic monuments in Venice.

World’s most important and foresighted visual exhibition- The Venice Biennale was first born in 1895. The Venice Biennale sets the main trend of leading-edge contemporary art for the world, creates dialogue between different cultures and nations, it is the most elevated event in the art world. 52nd Venice Biennale is participated by more than 70 countries and hundreds of artists. It will attract millions of viewers, includes curators, art critics, collectors, media, and has been described as the Olympics of the arts world.

This exhibition is organized by Kaohsiung Museum of Fine Arts, sponsored by Bank SinoPac and Hsin-Yi Foundation, and co-organized by Asia Art Center Co., Ltd and Arte Communications. The exhibition will go on for 6 months from June 10 to November 21, showing fifteen selected works including All in One, Landscape in Heaven, and Clear Soul, a comprehensive reinterpretation of Li Chen’s new Eastern spiritism.

The opening of Li Chen’s solo exhibition, “Energy of Emptiness – In Search of Spiritual Space” will take place on Jun. 6 at the Telecom Italia Future Centre, Venice.

This marks the first invited solo exhibition of a Taiwanese artist at the Venice Biennale, and a pivotal milestone of connecting the Taiwanese art community with the global stage.

Globalization is accelerating communication and interaction among the multitudes of human cultures and the boundaries between exiting cultures are disappearing rapidly. While globalization is a universal concept that makes life easier for all, it does not unify cultures. In that sense the individualism of unique cultures is more important and precious now than it has ever been before.

The artist Li Chen was born in central Taiwan, and in his expansive studies of Buddhist and Taoist scriptures he seeks truth beyond the material world. He uses sculpture to convey the spirit and allusions of eastern culture, taking the idea of “Emptiness”, or “Void”, as his central creative aesthetic concept. These are important concepts in Chinese Buddhist and Taoist cultures. But “Emptiness” in Buddhism does not mean “Nothing”. Instead it connotes a vast and calm understanding of one’s existence in the world. Un the same vein, there is a Taoist saying that goes: “When emptiness is broken, the earth loses its balance”; it describes an extreme state of disturbing the balance of things as pursued through the idea of interconnectivity.

Li Chen’s sculptures investigate the energy of such emptiness, and his sculptural forms are not empty, but instead are full of a vital energy. He achieves the through an energetic and spiritual style that uses exaggerated shapes and dark lacquer to create a spiritual matter that people can absorb. But the sculptures also convey emotions that are sweet romantic, happy and satisfied. For this reason, through some of his works may be massive, they don’t appear oppressive and heavy. Instead they seem to be floating in the air, exhibiting and alluring ambiguity between lightness and heaviness.

He also makes breakthroughs in the already-existing styles of Buddhist sculptures that have existed over thousands of years. He alters the thick and full Tang Dynasty (A.D. 618-907) style Buddhist sculptures and the elegantly spiritual characteristics of Song Dynasty (A.D. 960-1279) sculptures, reaching an extreme simplification in both face and line. He extracts elements of China’s five thousand years of history and culture, including Chinese immortals, Buddhas, dragons, fairy tales and folk tales, etc, and takes them a step further, creating contemporary artistic work from them. He successfully combines classical and contemporary perspectives and creates works that are unprecedented and unique forms, endowing new life to eastern sculpture.

Li Chen uses rounded form and soft line together with contemporary methods to convey a profoundly classical Chinese spirit. He looks inwards towards eastern realms of thought and reaches an enlightenment through the shifting emotions of his, and enlightenment that is a precious commodity in today’s busy society. These sculptures are also the projection of Li Chen’s individual pursuit of an inner harmony. This kind of naïve and innocent beauty is indeed what differentiates Li Chen’s style from the rest. 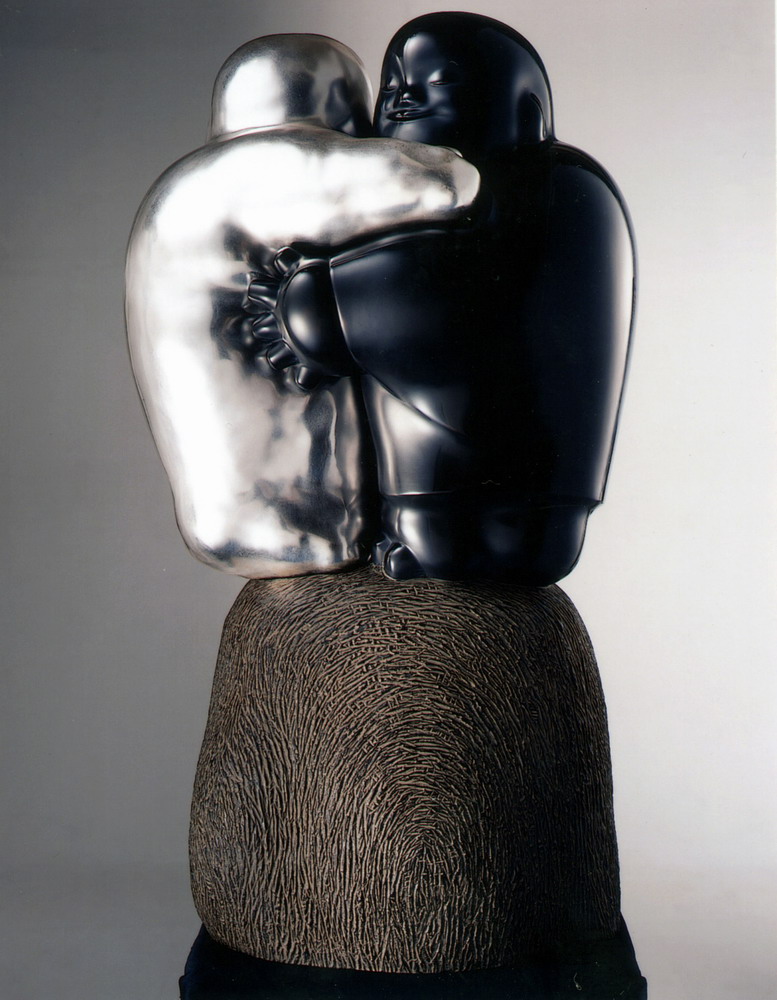 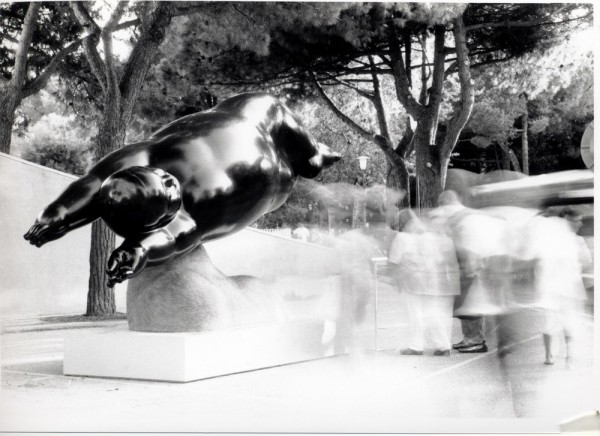 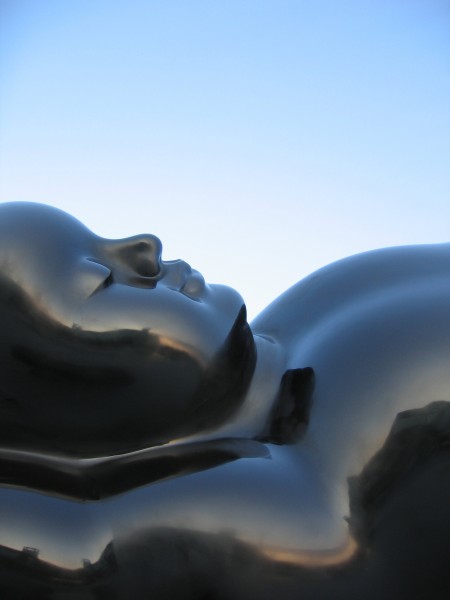