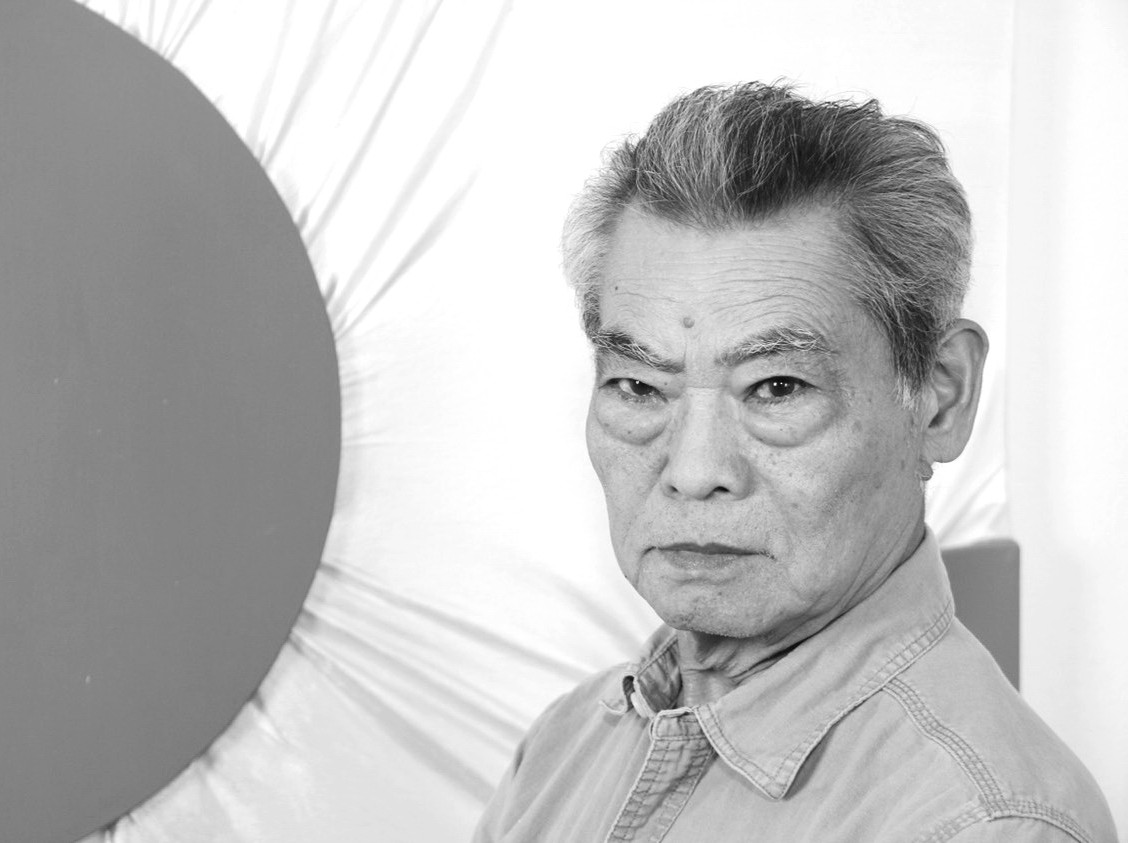 SEKINE Nobuo was born in 1942 in Saitama prefecture, Japan. He received B.F.A in Painting at Tama Art University in 1968, where he studied under artists Yoshishige Saito and Jiro Takamatsu. Since graduation, he has worked actively as the central figure of Mono-ha in international exhibitions. Mono-ha, literally translated as the “School of Things”, was a pivotal art movement in the formation of postwar Japanese modern art. In 1968, Sekine Nobuo composed the work Phase-Mother Earth, widely considered as marking the beginning of the movement, and is one of the most iconic artworks of this period in Japan that is influential to the future developments of earth, installation, and minimalist art in Asia. Sekine Nobuo’s artistic experimentations manifest the tranquility of Zen philosophy through the theories of topology (study of the properties of space). By disposing matters to continuous change in form while retaining its natural quality, he seeks to unveil the intrinsic quality of matters through varying perspectives, which in turn questions interrelation between the matters and audience as the change takes place. His compositions range from large-scale earthwork, installation of natural and industrial materials, space-specific life-size sculpture, and flat-surface works that explore the materiality of painting media.

Sekine Nobuo represented Japan in the 35th Venice Biennale with Phase of Nothingness series in 1970, and later he has also participated in biennales in France, Japan, and Korea. In 2001, his works were included in the exhibition Century City at Tate Modern to honor his contribution in Japanese modern art. His important exhibitions include: Parallel Views: Italian and Japanese Art from the 1950s, 60s, and 70s, The Warehouse, Dallas, TX, US, 2013; Prima Materia, Punta Della Dogana, Venice, 2013; Tokyo 1955-1970: A New Avant-Garde, Museum of Modern Art, New York, US, 2012; Reconsidering Mono-ha, The National Museum of Art, Osaka, 2005; Phase of Nothingness—Black, toured Germany, Denmark, Netherlands, and Norway, from 1978-1979. His works are collected by public institutions, such as Hara Museum in Tokyo, Toyota Municipal Museum of Art, Kawagoe City Art Museum, National Museum of Art in Osaka, National Museum of Modern and Contemporary Art in Gwacheon, Louisiana Museum in Denmark, Kröller-Müller Museum in Netherlands, Henie Onstad Kunstsenter in Norway, Hirshhorn Museum and Sculpture Garden in USA.