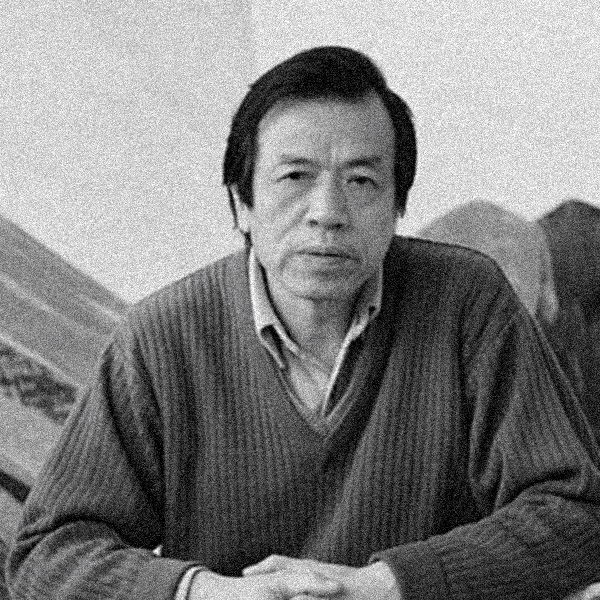 When facing SHANG Yang’s artistic works, our first impression is the dislocation of time and space. Hills and clouds are unconsolidated. It is shaping the body of the nature by transplanting, juxtaposing, splicing and composing the segments of the nature rather than describing natural landscape. On one hand, he uses traditional media: oil on canvas; on the other hand, he creates the combination of pictures in the virtue of digital images. In the process of the artistic creation, he is not only joining the ancient pictures with contemporary optical images, but also linking traditional technique to contemporary anti-technique. It is just by such a mixed expression that SHANG Yang creates a visual prospect overstepped from visible objects. When these prospects turn into sequential pictures or giant paintings, they intensively show a kind of trueness in the illusion. 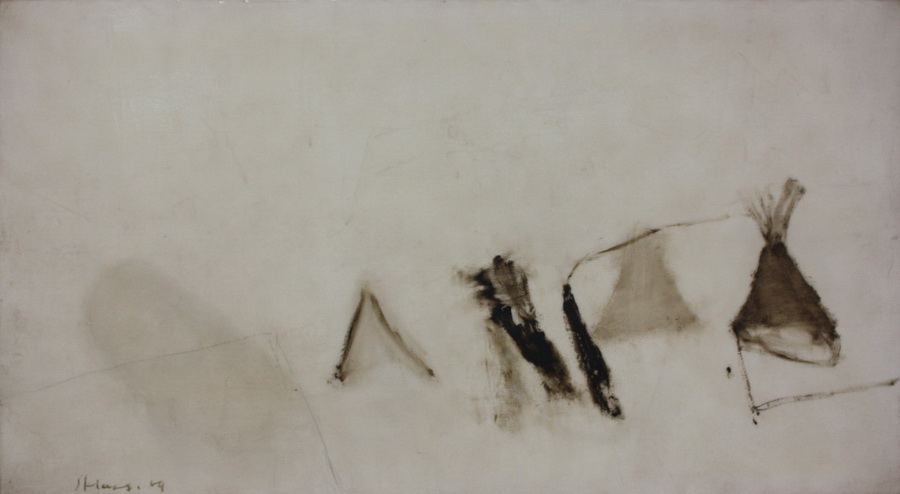 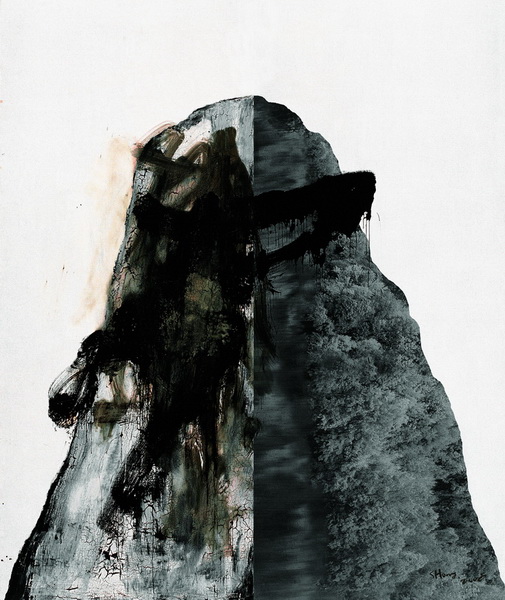 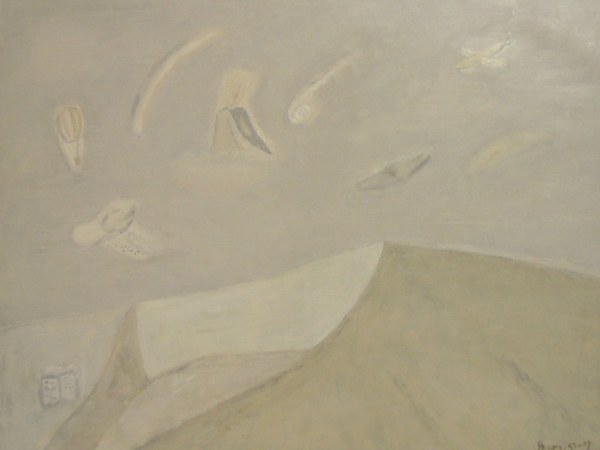