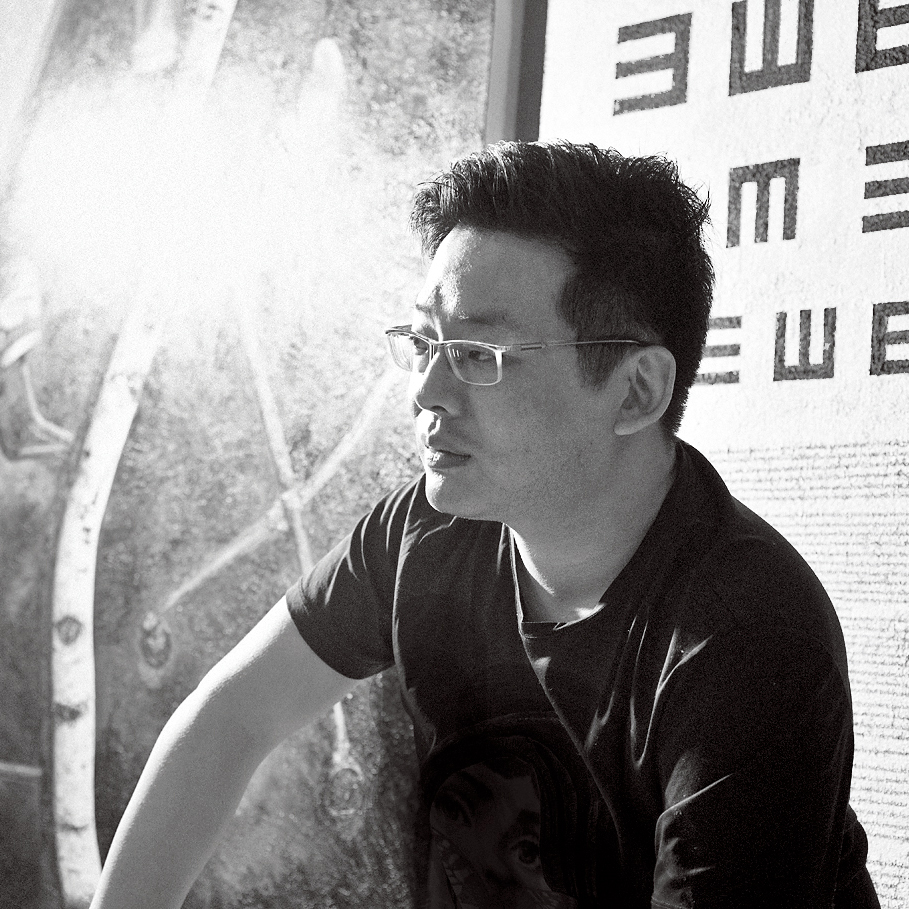 SHEN Hao once had been studied in the Printmaking Department of /China Central Academy of Fine Arts, which had some certain influence on his engaging in the creation of the oil paintings on shelves. Currently, his oil paintings follow the creation techniques of the printmaking to a large extent. Almost all the paintings are finished with scraper, which seems to get rid of some limitations of the brush in a certain sense and keep high strength of printmaking, making the margin in each color relatively hard.

As the generation born in China in the 1980s, our environment, acquired education and information media were very global and complex, and while the artists were seeking how to inherit the essence of developing oriental culture with the characteristics of the times. In 2011, in such new works as Birchwood and Gesso etc., the plicated cloth, background wall, and small delicate bonsai seemed to be the inside still objects for posing. However, when the so-called subject objects were noticed, the birch wood and background wall that were originally impossible to become bonsai blended together, which seemed to become a woods under the sky, giving the visitors subjectivity, independent frame and selectivity in vision. The painting didn��t lie in the size but the proportional calculation, with large space in the small space and the macroscopic scenery in the microcosmic scene, which created the interaction between the works and the visitors.

In the process of seasons change, Shen Hao seemed to use the objects to predict the full circle of life. Now and then, the objects were transformed to the distorted chemical products, or rusted machines, wandering in the withered trees�K�K. 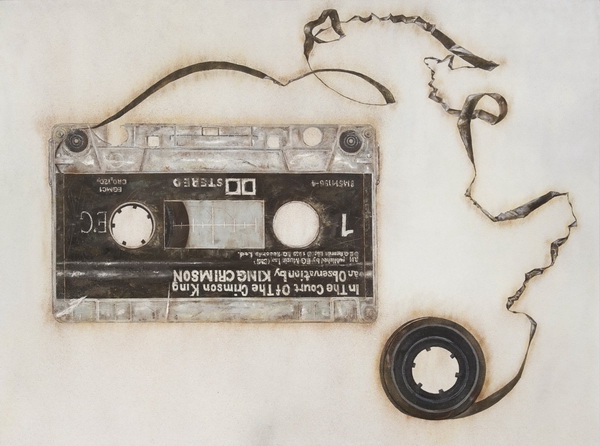 In the Court of the Crimson King 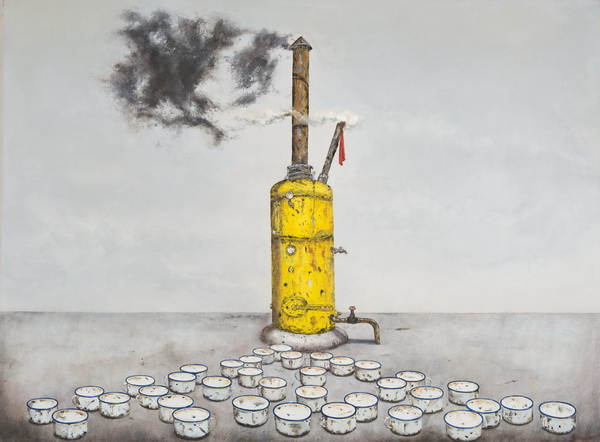 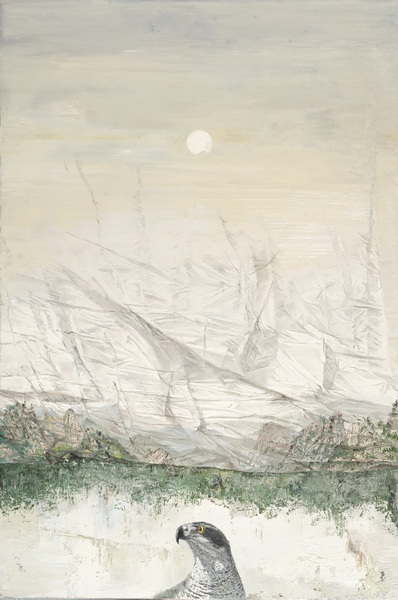 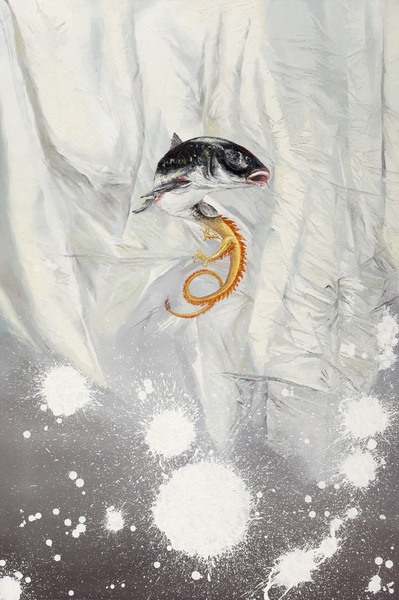 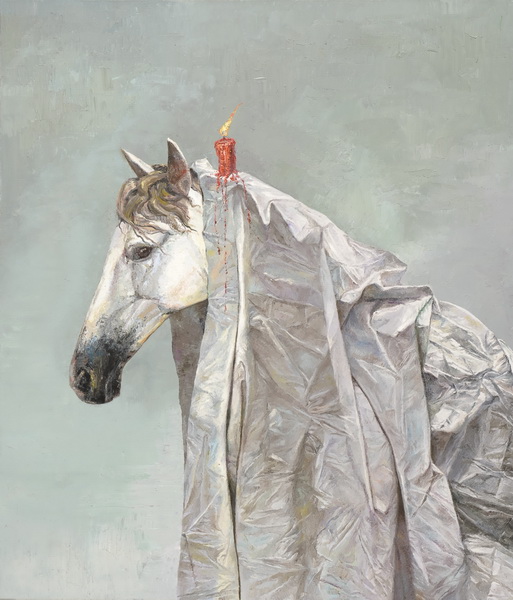 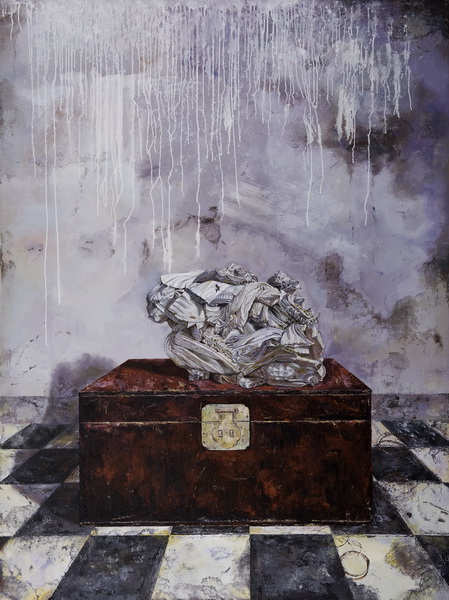 Figure Shadow on the box 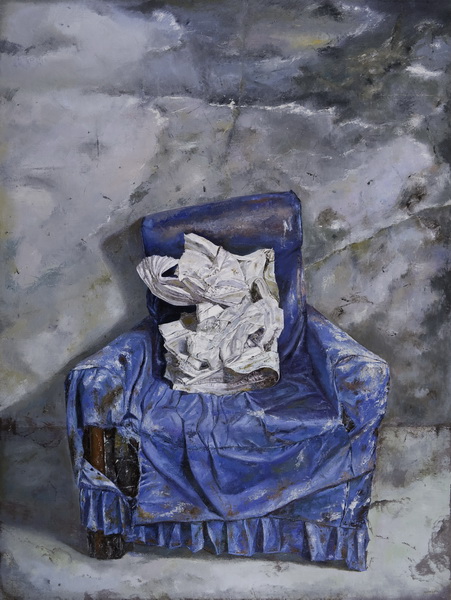 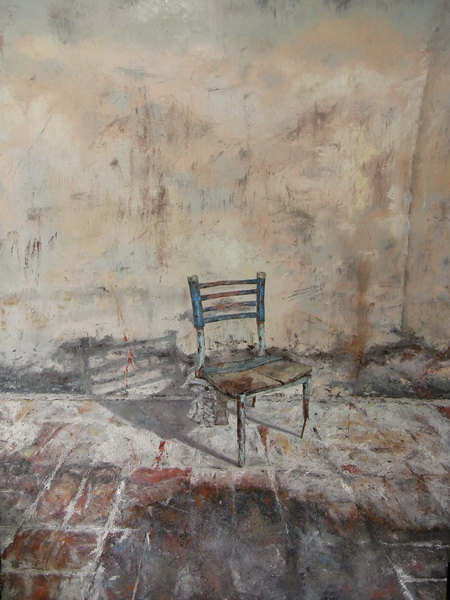 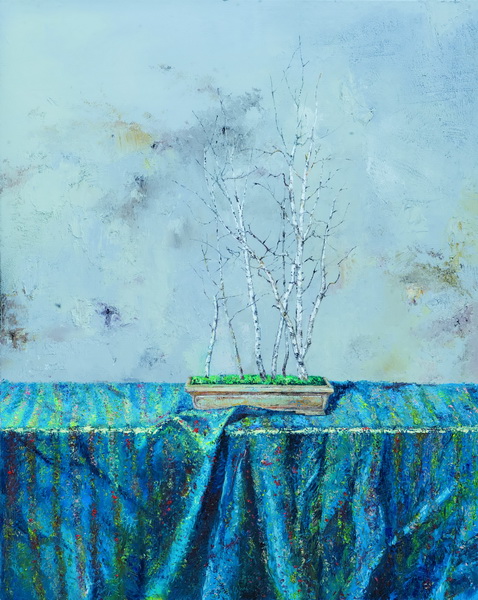 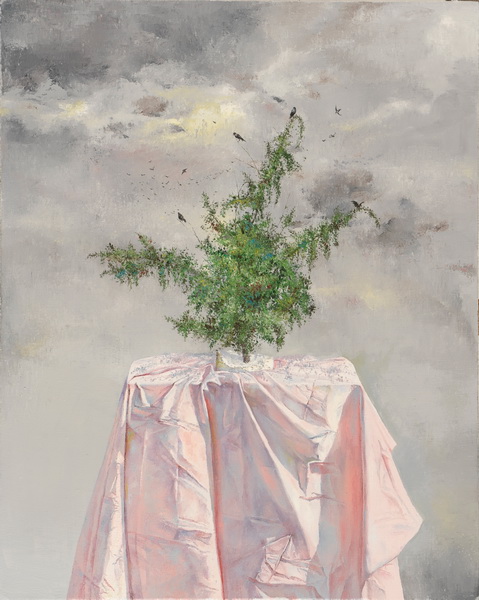 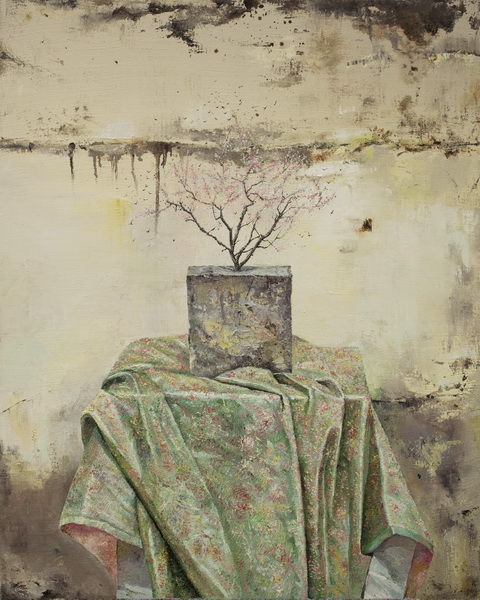 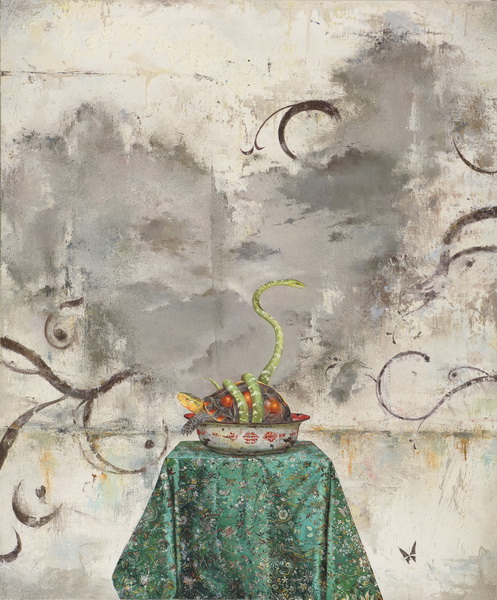 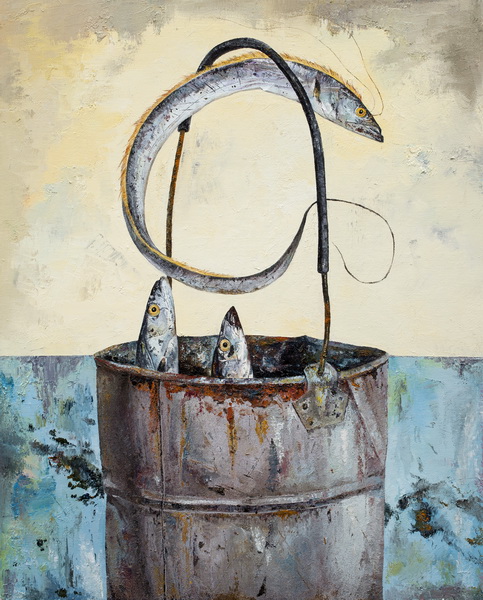 The Fish Turning into A Dragon 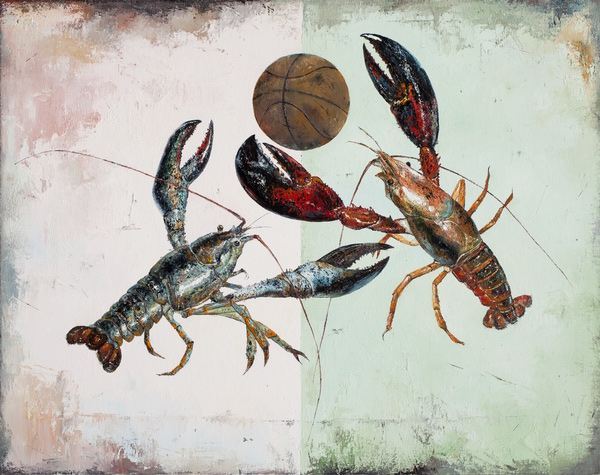 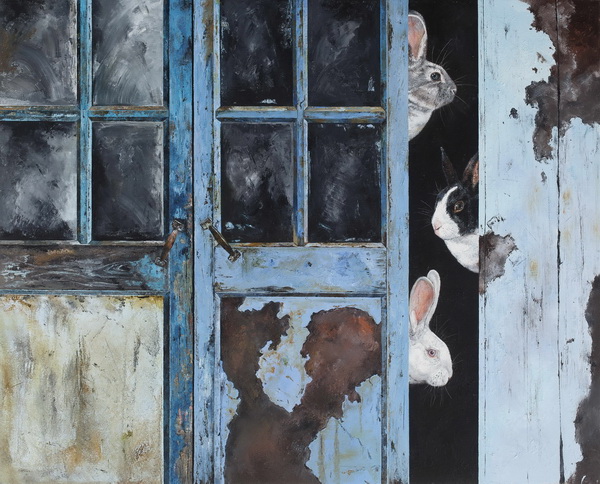