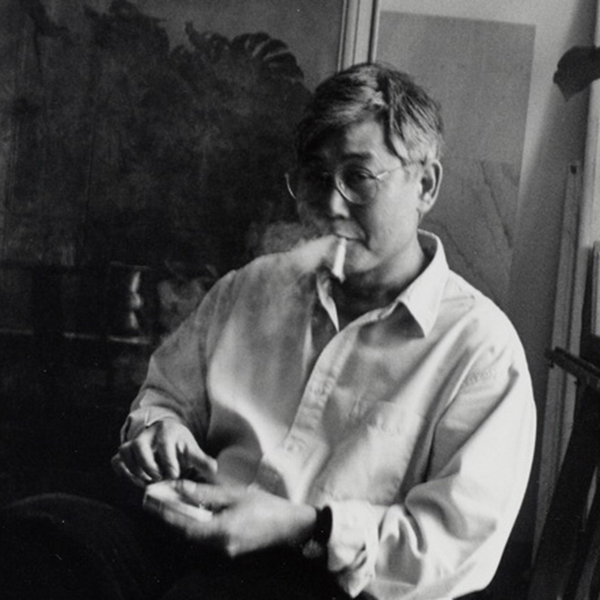 SZETO Lap born 1949 in Guangzhou, China, Szeto emigrated to Hong Kong in 1972, and enrolled at the Universite de Paris VII to study art in 1975. Szeto held his first solo exhibition in Paris in 1979, followed by other solo exhibitions in various European venues. Major exhibitions showing Szeto’s works have been held at the Centre Pompidou and the National Museum of Modern Art in Paris. Szeto’s works were also included in the traveling exhibition “Representational Expressionism in Painting and Sketching”, which was held in 1983 and organized by the National Museum of Modern Art. A similarly titled exhibition was held at the Maison de la Culture in Bourges, France, in 1989. During his stay in France, Szeto was honored with the Parisian Le Prix de Feneon Painting Award in 1982 and the French Academy of Painting Award in 2000.

Many of SZETO’s works now reside in the Centre Pompidou, Paris and the National Museum of Modern Art of France. Szeto returned to China in 1992 and held his first solo exhibition in Beijing in 2004. 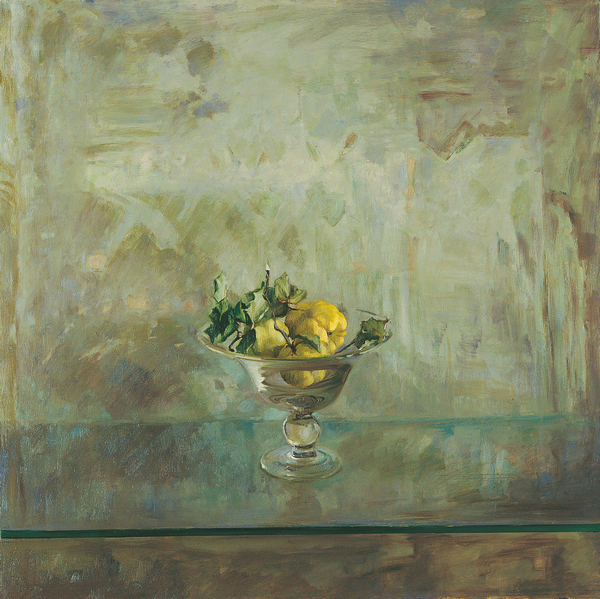 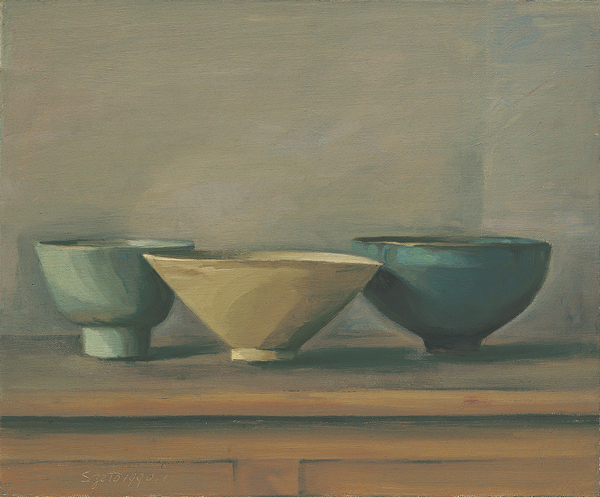 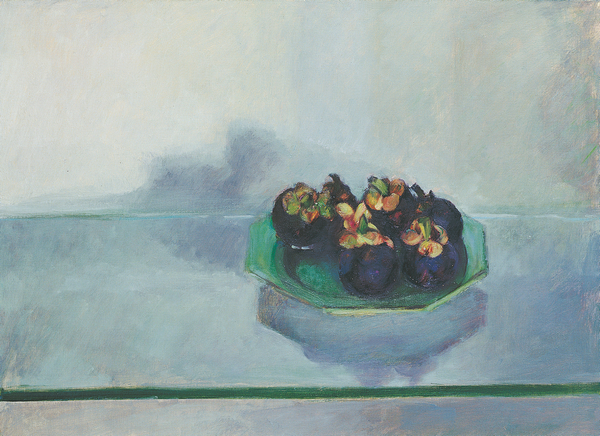 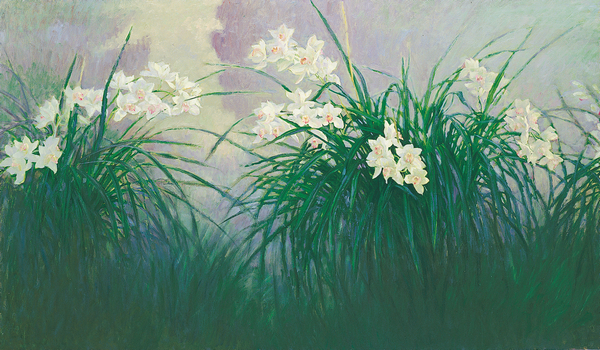 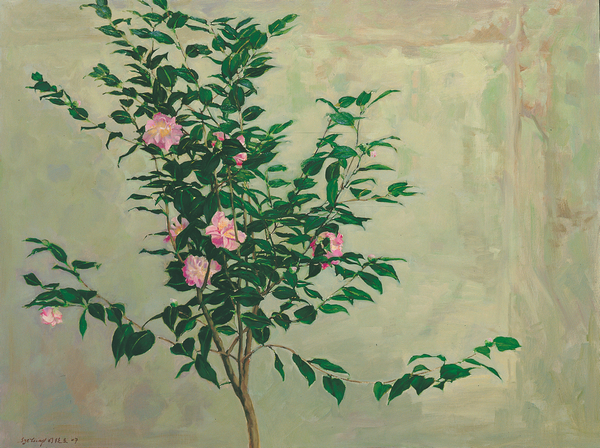 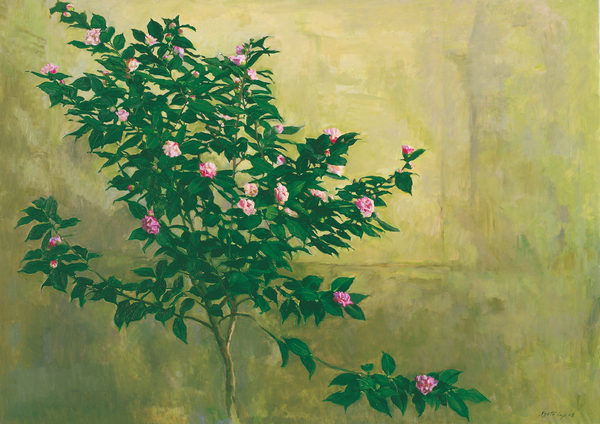 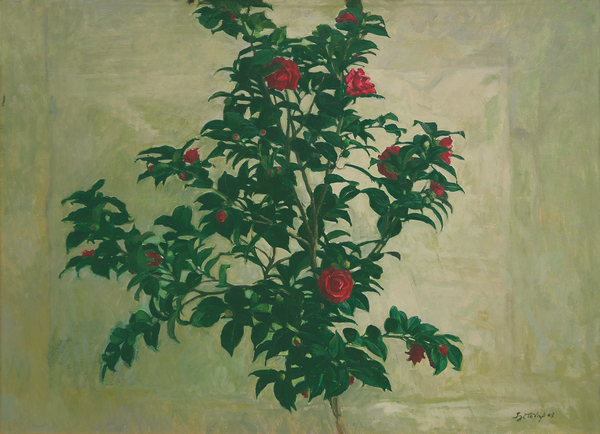 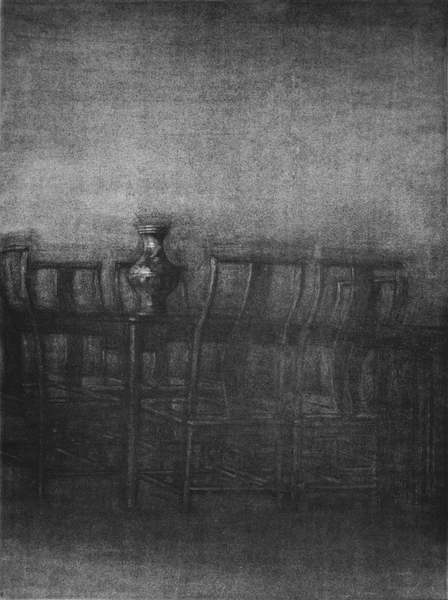