YAMAGUCHI Meguru (1984-) was born and raised in Shibuya, Tokyo. He moved to Brooklyn, NY in 2007 and currently lives and works in there. He achieves a uniquely chaotic, vibrantly intense and visually robust abstraction, through a technique he invented and refers to as “Cut & Paste”. Yamaguchi’s earlier work mainly focused on subjects culled from social media imagery and he was then dubbed a “digital Impressionist”; his recent work is pushing the possibilities of painting, gesture, and form by creating a new kind of sculptural paintings, in which the paint strokes seem to leap off any semblance of surface. The spontaneity of the splattering paint, the freedom of gesture, and the performative exploration of painting seen in Yamaguchi’s work conjures to mind the work of Kazuo Shiraga from the Gutai movement, who painted with his feet in search of a new possibility of painting. If Shiraga’s work was about the body and the surface, Yamaguchi’s work returns to investigate the brushstroke and its departure from the surface, through the lens of street culture, Japanese aesthetic sensibilities and his intimate studies of modern and contemporary Western painting masters, like Cecily Brown, Gerhard Richter, Monet, among others. Yamaguchi’s work is not only contained within the square of the canvas, but also finds its expression on different surfaces and media. From urban murals to skateboard sculptures, streetwear t-shirt collaborations to multi-story department store commissions, his practice consumes the notion of genre, swiftly traversing between subculture, popular culture, and high culture, with equal amount of gusto and eloquence. His selected projects include: Urban Art Fair New York, 2017, and co-branded projects with international brands such as Issey Miyake, Nike and Uniqlo. 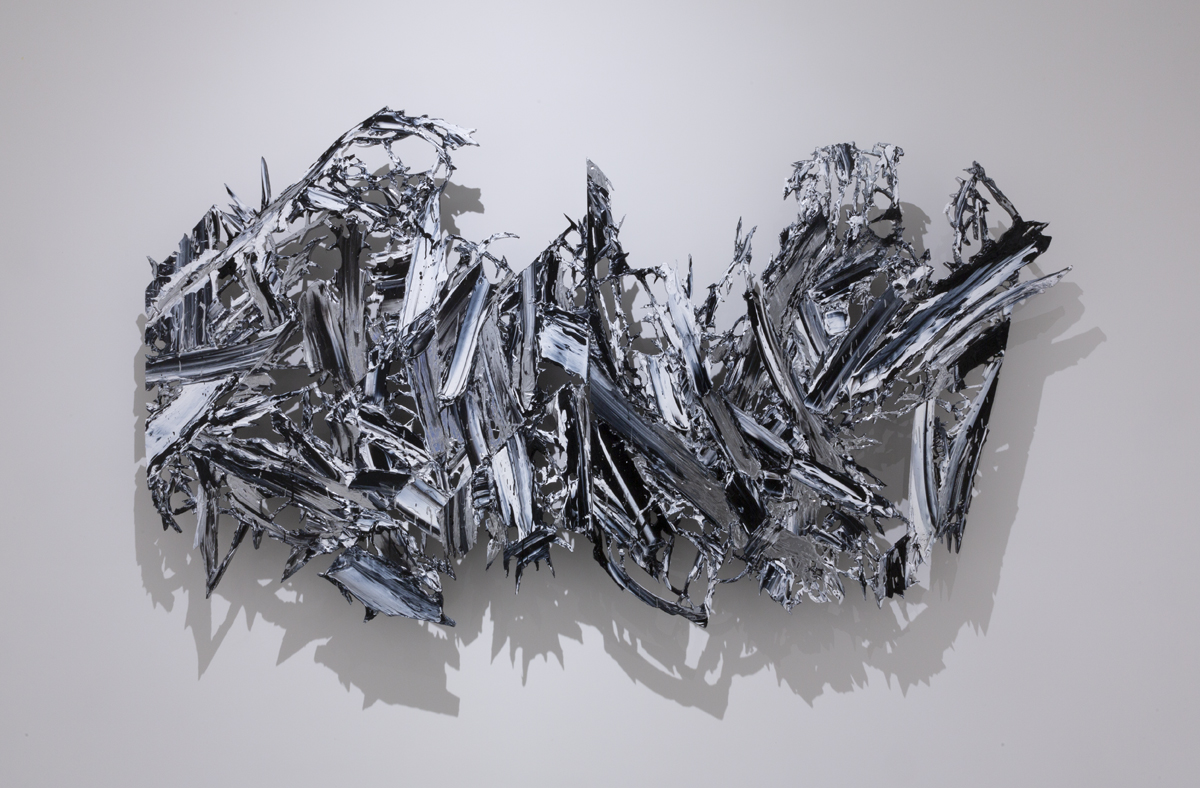 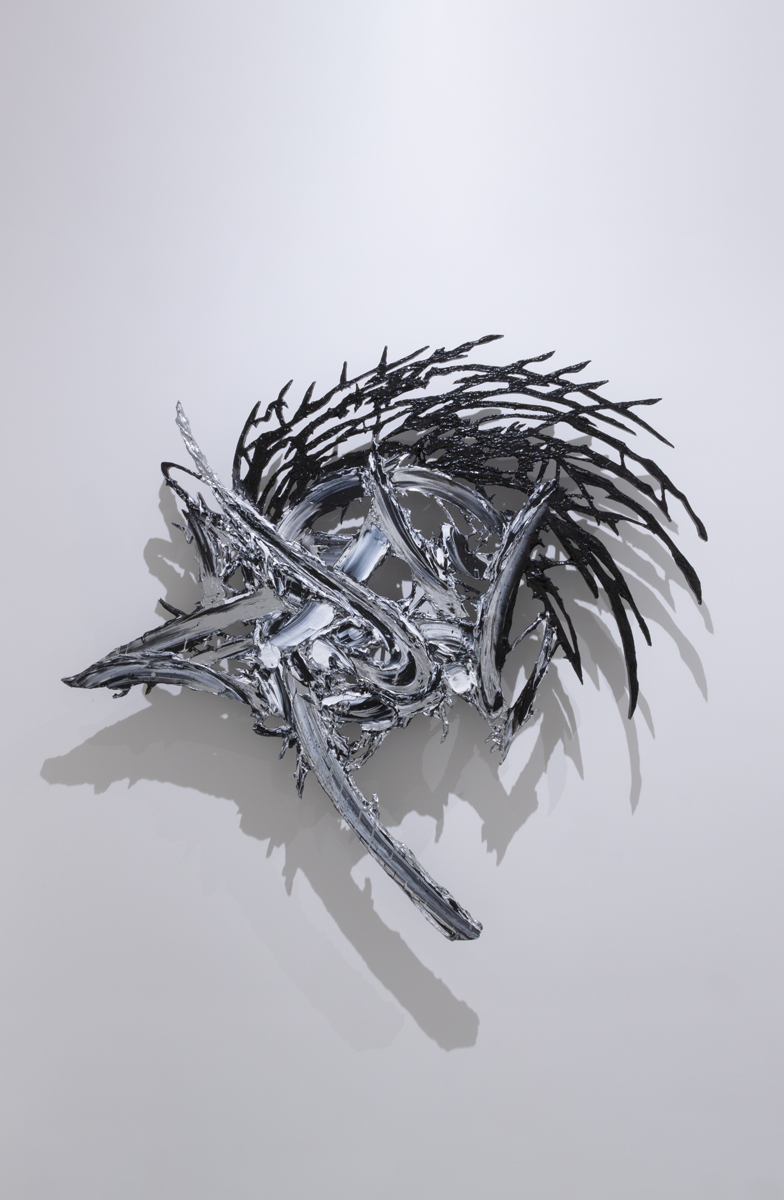